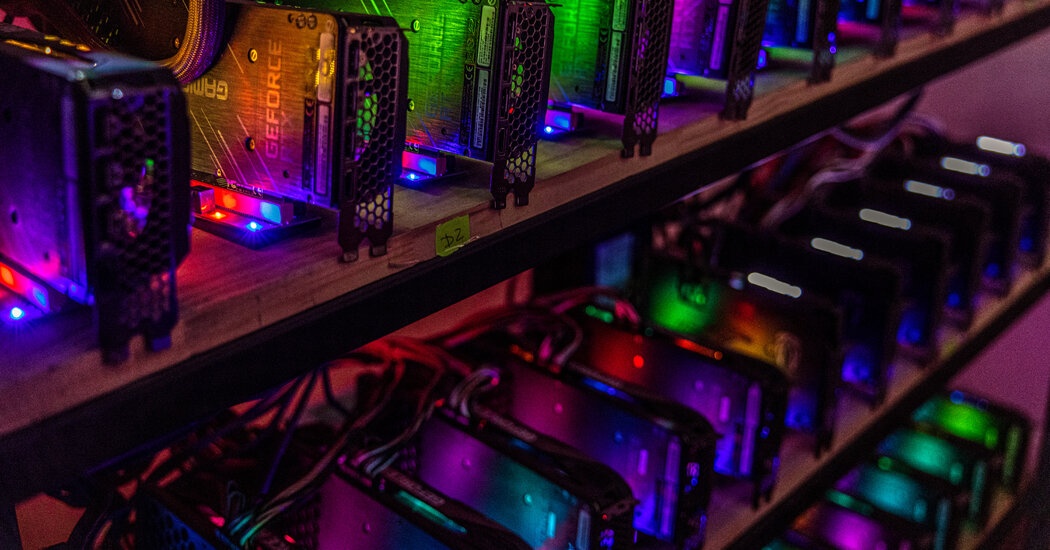 The moment finally arrived, in the last minutes before midnight on the West Coast on Wednesday.

After years of delays, discussions and frantic experimentation, the popular cryptocurrency platform Ethereum completed a long-awaited software upgrade known as the Merge, shifting to a more environmentally sustainable framework.

Ethereum is arguably the most crucial platform in the crypto industry, a layer of software infrastructure that forms the basis of thousands of applications handling more than $50 billion in customer funds. The upgrade is expected to reduce Ethereum’s energy consumption and set the stage for future improvements that will make the platform easier and cheaper to use.

Celebrations erupted on a YouTube livestream where engineers and researchers who worked on the Merge had gathered to mark the milestone. It was a rare moment of joy in a grim year for crypto that saw a devastating market crash drain nearly $1 trillion from the industry, forcing some prominent crypto companies into bankruptcy.

announced in August that it would pause certain Ethereum deposits and withdrawals during the Merge as a precautionary measure.

In interviews before the Merge, Ethereum developers said they had prepared for snags, though they downplayed the possibility of a systemwide collapse.

“I don’t want to claim everything will go perfectly without a hitch,” said Tim Beiko, who works for the Ethereum Foundation, a nonprofit that helps maintain the platform. “We’re kind of confident we won’t see network-level issues just because we’ve run through the thing so many times before.”

The technical details of the Merge are mind-bendingly complex. But, ultimately, the process boils down to a shift in how cryptocurrency transactions are verified.

In traditional finance, an exchange of funds involves an intermediary, like a bank, which verifies that one entity has enough money to make a payment to another.

Crypto was designed to eliminate such financial gatekeepers. So, early crypto engineers had to devise an alternative system to ensure that users had the funds they claimed to have. Their solution was called “proof of work.” Under that system, powerful computers run software that races to solve complex problems, verifying transactions in the process. The system is widely known as “mining” because the computers earn payments in cryptocurrency as rewards for the verification service.

Bitcoin, the original and most valuable cryptocurrency, runs on a proof-of-work system. And, until the Merge, so did Ethereum. But the process is environmentally draining: To run all those computers requires an enormous amount of energy.

The Merge shifts Ethereum to a verification system called “proof of stake” that uses less energy. Unlike proof of work, the new framework does not involve an energy-guzzling computational race. Instead, participants deposit (or “stake”) a certain amount of their crypto savings in a pool, which enters them in a lottery. Every time a crypto transaction requires approval, a winner is selected to verify the exchange and receive a reward.

By some estimates, Ethereum’s shift to proof of stake will reduce its energy consumption by more than 99 percent. And the project’s developers say the switch will make it easier to design future updates that minimize so-called gas fees — the costs of executing a transaction in Ether, the cryptocurrency associated with the Ethereum platform.

The process of shifting Ethereum to proof of stake required years of intense study and debate. The platform was founded in 2013 by a teenage software engineer, Vitalik Buterin, who remains one of the most influential people in the crypto industry. Ethereum is now run by a loose network of coders from around the world. For months, they have gathered on video calls streamed on YouTube to discuss the intricacies of the Merge.

The shift to proof of stake took so long partly because it required the construction of an entirely new blockchain — the public ledger where cryptocurrency transactions are recorded for all to see. That new chain, the Beacon Chain, was unveiled in December. A series of tests followed this year.

The Beacon Chain has now finally combined with the original Ethereum blockchain, signifying the “merge.”

The childhood home of "The Morning Show" actor Nestor Carbonell recently hit the market in Greenwich, CT, for $4.4 million.Fans will appreciate that … END_OF_DOCUMENT_TOKEN_TO_BE_REPLACED 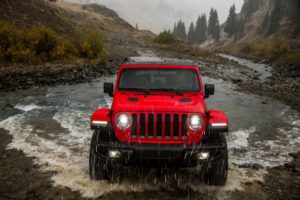 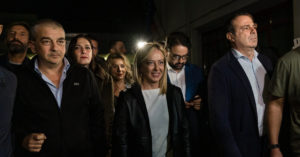 BRUSSELS — The victory in Italian elections of the far-right and Euroskeptic leader Giorgia Meloni, who once wanted to ditch the euro currency, sent a … END_OF_DOCUMENT_TOKEN_TO_BE_REPLACED