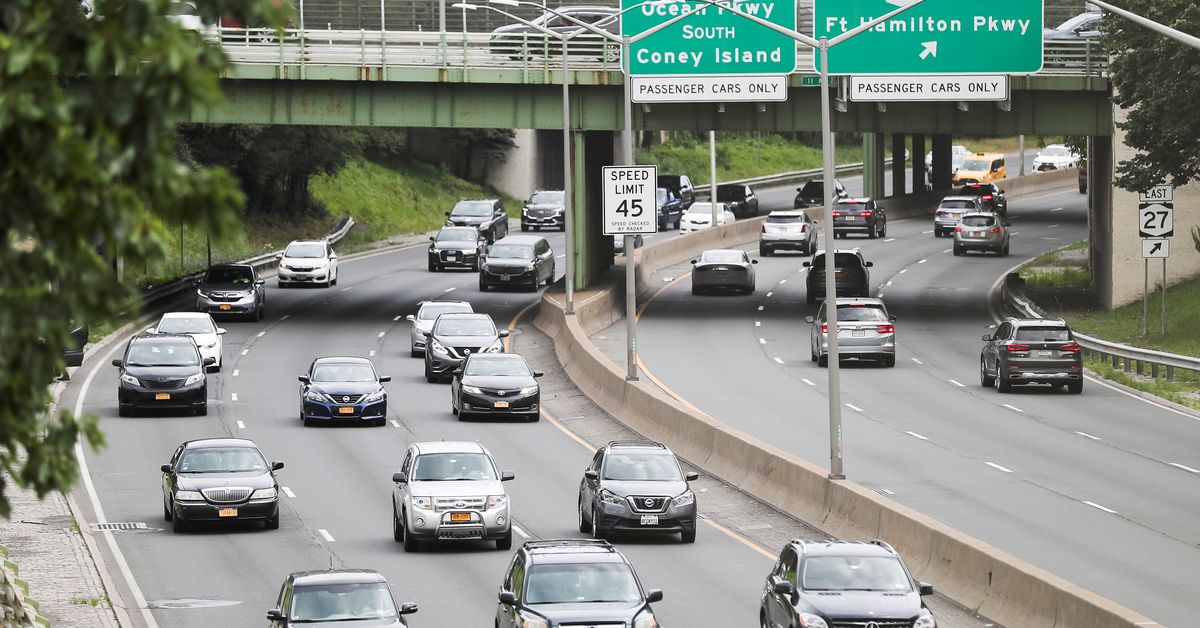 WASHINGTON, March 27 (Reuters) – The U.S. National Highway Traffic Safety Administration (NHTSA) on Sunday reinstated a sharp increase in penalties for automakers whose vehicles do not meet fuel efficiency requirements for model years 2019 and beyond.

The decision was a win for Tesla (TSLA.O) that could cost other automakers hundreds of millions of dollars or more.

Confirming an earlier report by Reuters, NHTSA said the decision “increases the accountability of manufacturers for violating the nation’s fuel economy standards” and the penalty increase “incentivizes manufacturers to make fuel economy improvements.”

NHTSA’s final rule, which takes effect 60 days after it is published, reinstated the higher penalties and boosted them further for the 2022 model year. The agency has not collected penalties for 2019 to 2021 model years while the issue was under review and is the subject of court challenges.

The final rule was signed on Thursday by NHTSA’s top official, Steven Cliff, ahead of its formal publication.

Automakers protested the penalty hike in 2016, warning it could raise industry costs by at least $1 billion annually. The decision is expected to cost Chrysler parent Stellantis (STLA.MI), for instance, as much as $572 million by the company’s prior estimates, while boosting the value of compliance credits sold by Tesla.

Automakers whose vehicles achieve higher fuel economy than required can sell credits to automakers that do not meet CAFE rules.

Under President Barack Obama, the higher penalties were set to start with the 2019 model year, but the Trump administration set the effective date as the 2022 model year following a court decision.

NHTSA estimated that for the 2019 model year, automakers would owe $294 million at the new rate, up from $115.4 million under the prior rate.

NHTSA added automakers that made plans for 2019 through 2021 “thinking that penalties would not increase did so at their own risk.”

The head of a trade group representing nearly all major automakers except Tesla said Sunday it would be a “better outcome” if the penalties “were invested in electric vehicles, batteries and charging infrastructure instead of disappearing into the general fund of the Treasury.”

In August, NHTSA proposed hiking CAFE requirements by 8% annually for 2024 through 2026, reversing a Trump-era regulation that rolled back higher requirements starting in the 2021 model year. NHTSA is expected to issue its final CAFE rules through 2026 this week.

On Sunday, Stellantis said it would “like to work with the administration and Congress to allow the agencies to use the proceeds from penalties to bolster investments in the technologies and infrastructure required to accelerate a robust U.S. market for EVs.”

Tesla did not immediately respond to a request for comment.

In fact, it was after Mr. Johnson won the high jump that Hitler left the stadium in Berlin, before Mr. Johnson received his medal, even though earlier … END_OF_DOCUMENT_TOKEN_TO_BE_REPLACED

Listed for $2,975,000 at the beginning of the month, this architectural delight in Virginia Beach had its price trimmed by $125,000 last week. Located … END_OF_DOCUMENT_TOKEN_TO_BE_REPLACED