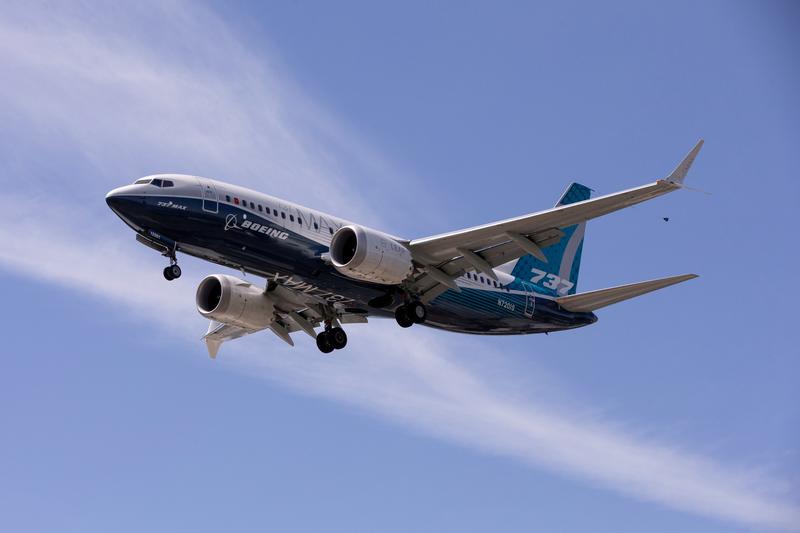 WASHINGTON (Reuters) – Prominent attorneys Kenneth Feinberg and Camille Biros have been named to oversee a $500 million victim compensation fund for the relatives of 346 people killed in two fatal Boeing 737 MAX crashes, a spokeswoman for Feinberg confirmed on Wednesday, the second anniversary of the second crash.

The fund is part of a high-profile gesture by Boeing Co under a $2.5 billion Justice Department settlement reached in January about the 737 MAX following a Lion Air crash on Oct. 29, 2019 and an Ethiopian Airlines disaster on March 10, 2019.

Boeing and the Justice Department (DOJ) declined to comment.

The settlement allowed Boeing to avoid criminal prosecution but permits civil litigation against the planemaker by victims’ relatives to continue.

While Boeing has mostly settled Lion Air lawsuits, it still face more than 100 lawsuits in Chicago federal court by families of the Ethiopian crash asking why the MAX continued flying after the first disaster.

Some relatives were commemorating the second anniversary on Wednesday with protests and vigils in Washington, D.C., and Toronto, where they have asked regulators to reconsider their decision to let the 737 MAX fly again after a nearly two-year safety ban.

The DOJ settlement includes a fine of $243.6 million and compensation to airlines of $1.77 billion over fraud conspiracy charges related to the plane’s flawed design.

Chris Moore, who lost his daughter in the Ethiopian crash, noted that the fine is only 10% of the total settlement, or the cost of about two 737 MAX planes.

“If this isn’t a slap in the face for us – I don’t know what is. It definitely is only a slap on their wrist,” he said.

The Justice Department said in January, “Boeing’s employees chose the path of profit over candor by concealing material information from the FAA concerning the operation of its 737 Max airplane and engaging in an effort to cover up their deception.”

Under the DOJ deal, Boeing was required to propose three candidates to administer the fund.

Feinberg, who has administered many compensation funds including for victims of the Sept. 11, 2001, attacks on the United States, the 2010 Deepwater Horizon oil spill, General Motors ignition switch crashes and numerous school shootings, was a natural choice.

In July 2019, Boeing named Feinberg and Biros to oversee the distribution of a separate $50 million to the families of those killed in the crashes.

In this role, they will make recommendations about payments but the Justice Department will make final decisions on all payments.

Reporting by David Shepardson in Washington and Tracy Rucinski in Chicago; Editing by Matthew Lewis and Alistair Bell

Reuters has named Alessandra Galloni, one of the news agency’s highest-ranking editors, as its new editor in chief, the company announced Monday.Ms. … END_OF_DOCUMENT_TOKEN_TO_BE_REPLACED