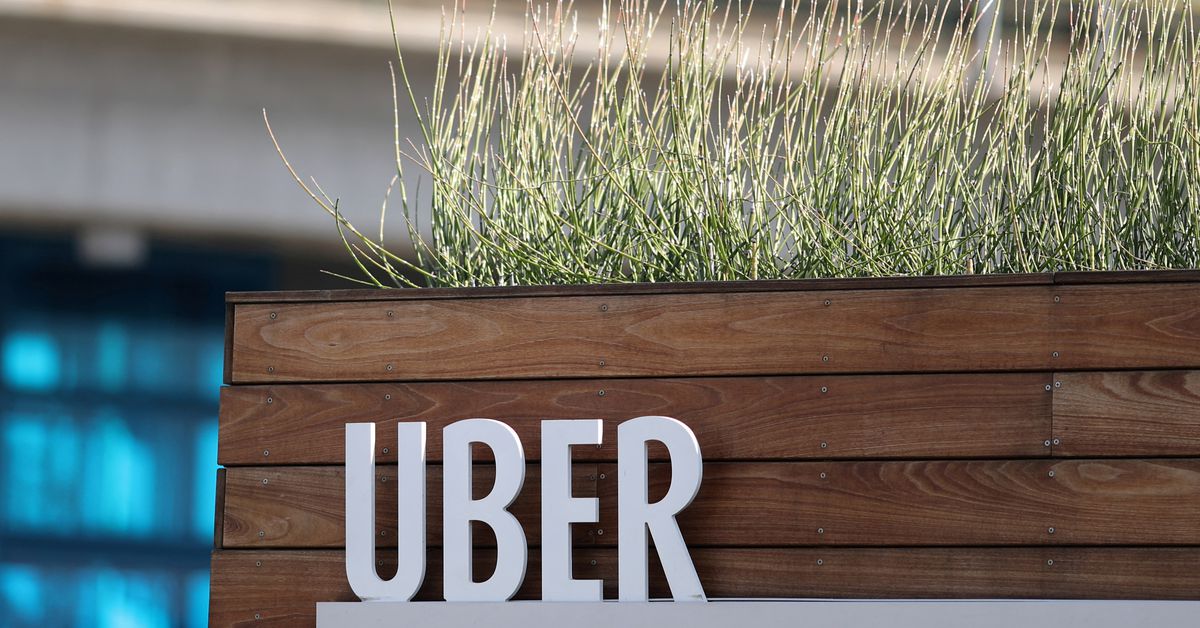 Feb 25 (Reuters) – Uber Technologies Inc (UBER.N) is testing a new driver earnings algorithm in 24 U.S. cities that allows drivers to see pay and destinations before accepting a trip and raises the incentives for drivers to take short rides in an effort to attract more drivers.

The changes, which are currently in pilot programs, mark the most wide-ranging updates to Uber’s driver pay algorithm in years and come at a time when the company is still trying to win back drivers who left at the start of the pandemic. Fares paid by consumers are not affected.

Drivers have long demanded the ability to see the fare and destination before accepting a trip, but Uber has resisted, saying it could open the door to drivers cherry-picking trips or discriminating against riders in disadvantaged neighborhoods.

Uber already has a similar program in California, launched in the wake of a 2020 state battle over gig worker rights to prove its drivers are independent contractors.

But the company said its latest fare pilot in the United States was not related to gig worker regulation. The test has been rolled out in cities across Texas, Florida and the Midwest where gig worker reforms are not on the agenda.

“Gig work is very competitive, not just with Lyft (LYFT.O) but other platforms, and we think this feature really enhances our platform’s competitiveness versus others,” said Dennis Cinelli, Uber’s head of mobility in the United States and Canada.

Cinelli said the pay changes at this point would not impact consumer prices, adding the changes “aren’t financial features.”

Uber declined to comment on the financial impact of the changes for the company, which could mean it has to incur higher costs for short trips.

Cinelli said the company had not seen any discrimination by drivers in California since the policy launched there in 2020.

“Otherwise, we wouldn’t have rolled it out at this time,” he said, adding that Uber had the ability to deactivate drivers who repeatedly declined trips based on race or low-income areas.

Uber said data from some cities with upfront pay have shown a 22% average increase in driver earnings for trips in which the distance to the pickup location is longer than the trip itself.

Driver responses were mixed on some online groups. Some complained the new algorithm seemed arbitrary and no longer allowed them to calculate pay based on a per-mile (per-km) basis.

“My earnings are already destroyed by the high prices for gas and now Uber is taking even more money away from me on long trips,” said Kevin Hernandez, a Houston driver.

Other drivers in online groups said the upfront fare information allowed them to select only higher-paying rides, with several drivers sharing screenshots of increased earnings since the altered algorithm was launched.

Expansion will depend on drivers. “If we’re not seeing it attract and retain drivers we wouldn’t roll it out further,” Cinelli said.

Lil Wayne has just listed his modern megamansion in Miami Beach for an equally mega sum of $29.5 million.The rapper (whose legal name is Dwayne … END_OF_DOCUMENT_TOKEN_TO_BE_REPLACED