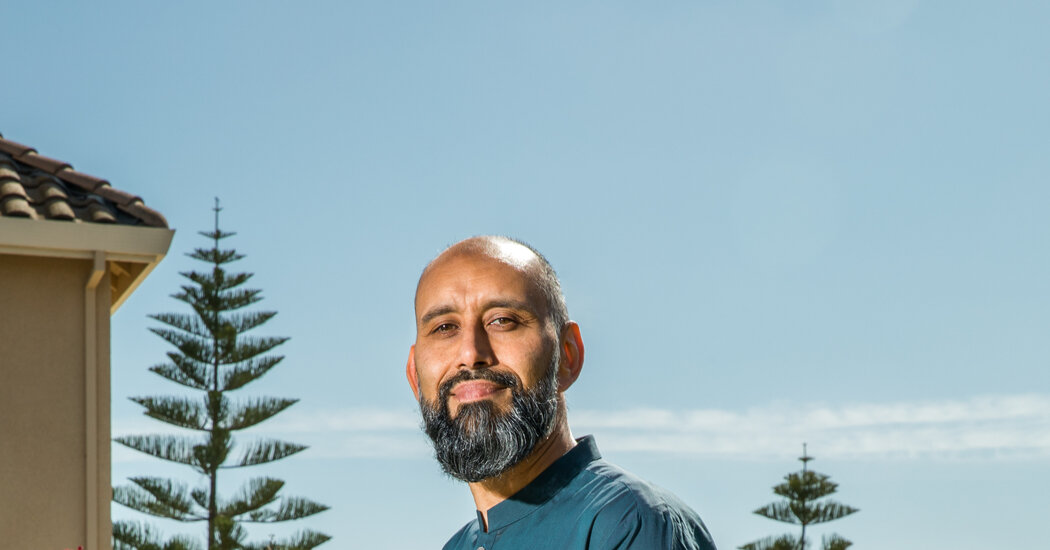 One is to avoid any investment prohibited by Islam, which includes banks, insurance, tobacco, alcohol and pornography. But Mr. Salam said he also looked at the companies themselves. So he can invest in Islamic banks, for instance, or in beverage makers like Monster, which may have been excluded under a broad screen.

He said he also looked for companies that did not have excessive debt, because debt is acceptable only in cases of necessity. He steers away from companies that are cash rich, because there is a prohibition on trading in them when more than 45 percent of their balance sheet is in cash. While a portfolio with Apple holds lots of cash, it is not enough to violate the prohibition, but it is a number the fund monitors.

He also screens companies that have a small portion of their earnings in forbidden revenue, like an airline that sells alcohol. In that case, the fund will look to see if the company gets less than 5 percent of its revenue from something that is prohibited.

“In an ideal world, we’d be buying something that is 100 percent compliant, but that’s just not possible,” Mr. Salam said.

To add diversification, Saturna has recently added the Islamic equivalent of a fixed-income fund, which invests in the market for sukuk, which are bondlike instruments. Instead of earning interest on the bonds, investors receive a lease payment from the sukuk. For example, if an airline like Emirates needs a new plane, it can borrow the money from the sukuk market and the obligation is structured as a lease of that plane to the sukuk.

“The difference between Islamic and non-Islamic investors is not in what they’re looking for but in what products are available to them,” Mr. Salam said.

It’s a property that offers a unique open floor plan—plus a hot tub with a view.“It was a Methodist church located in a historic little area of St. … END_OF_DOCUMENT_TOKEN_TO_BE_REPLACED