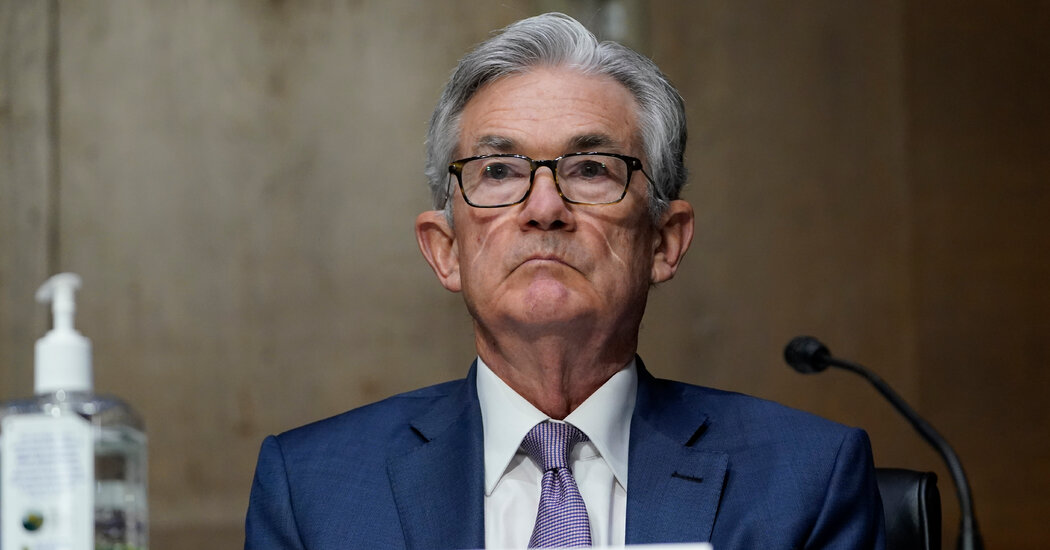 Jerome H. Powell, the head of the Federal Reserve, will tell lawmakers on Tuesday that the economy is healing, saying that while many workers and businesses continue to suffer, the aggressive response from the central bank, Congress and the White House helped to avoid the most devastating economic scenarios.

“While the economic fallout has been real and widespread, the worst was avoided by swift and vigorous action,” Mr. Powell will tell the House Financial Services committee, according to prepared remarks.

He will point out that the economy has recently improved, including the labor market, which has begun adding back jobs after a winter lull.

“However, the sectors of the economy most adversely affected by the resurgence of the virus, and by greater social distancing, remain weak, and the unemployment rate — still elevated at 6.2 percent — underestimates the shortfall,” Mr. Powell is set to say.

market-facing programs in 2020, which supported credit to corporations, midsize businesses and municipalities, helped to “keep organizations from shuttering and put employers in both a better position to keep workers on and to hire them back as the recovery continues.”

And he will underline that the programs, in most cases, have either shut down or will soon end. Mr. Powell consistently has said that the lending efforts, supported by the Treasury, were emergency tools that the Fed would stop using once conditions were stable.

DONETSK REGION, Ukraine — Between the cracks of mortar fire and the metallic bangs of Russian self-detonating mines, Yurii, a Ukrainian Army medic, … END_OF_DOCUMENT_TOKEN_TO_BE_REPLACED

SAN FRANCISCO — Cleve Jones has lived in the Castro neighborhood for nearly 50 years, almost from the day he graduated from high school in Phoenix and … END_OF_DOCUMENT_TOKEN_TO_BE_REPLACED