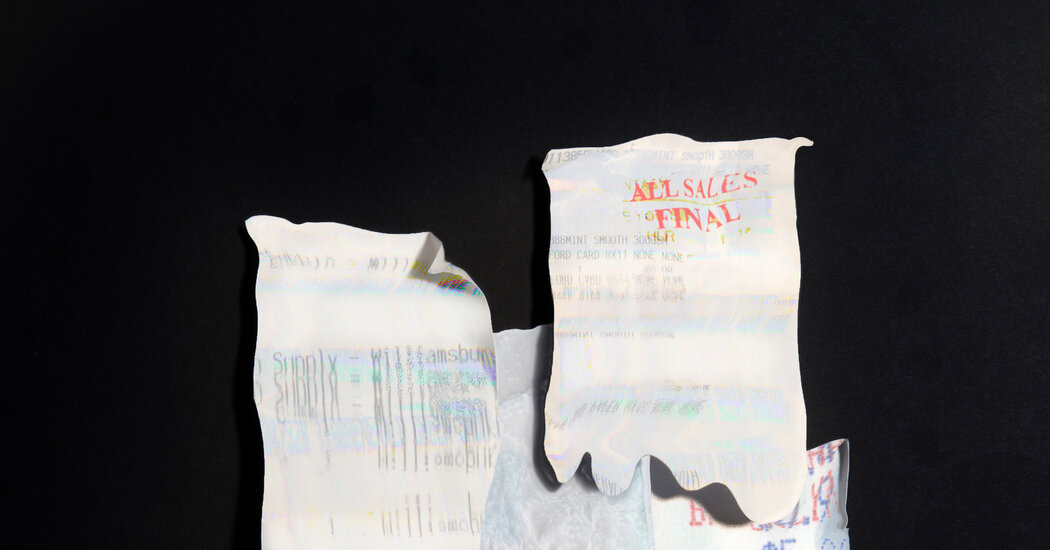 The revamped credit “is a better program — there’s more money, and it’s available to more employers,” said Shelly Abril, the head of tax compliance at Gusto, a payroll services provider. “But with that comes all this extra complexity.”

Devon Lind plans to seek retroactive 2020 credits for his workers at Blender, a collection of businesses in Spokane, Wash. Blender’s two core businesses — Photoboxx, which sells photo printing and display technology, and Smash, a mobile “rage room” where people can destroy plates — both depend on events, and sales plunged last year. The company had nine employees before the pandemic. It laid off five.

Because Blender took a Paycheck Protection Program loan, it was initially ineligible for the retention credit, but Mr. Lind now plans to seek it for two quarters last year. The credit “is really going to help us continue to retain employees as we’re gaining back business,” he said.

But extracting the most money allowed from the credit is complicated because of the way it interacts with P.P.P. proceeds — and the Internal Revenue Service hasn’t yet provided detailed guidance.

“There’s just tons of nuance in the credit,” said Andre Shevchuck, a partner at the accounting firm BPM. “We have instructed a lot of clients to first check in with their payroll provider to see how the rubber meets the road, and it may also make sense for businesses to talk to a C.P.A or a lawyer.”

Self-employed workers are normally not eligible for unemployment compensation, but the CARES Act extended benefits to them. Ms. Holcomb filed for unemployment when her contract job temporarily eliminated her hours.

Some who collected the money are in for a tax-time shock, though: The payments are taxed as income. States are supposed to offer recipients the option of having federal taxes withheld, but in their scramble to deal with a deluge of claims, some states didn’t do it — and many people, faced with urgent bills and a reduced income, declined the option. Researchers at the Century Foundation estimate that fewer than 40 percent of unemployment payments last year had taxes withheld.

The poshest place in California's Coachella Valley is The Madison Club. This exclusive gated community in La Quinta is where A-listers and tycoons … END_OF_DOCUMENT_TOKEN_TO_BE_REPLACED

KOROPY, Ukraine — Four men tugged at long strips of fabric to lift a coffin out of the gaping hole in the backyard of a small house. They flung the … END_OF_DOCUMENT_TOKEN_TO_BE_REPLACED