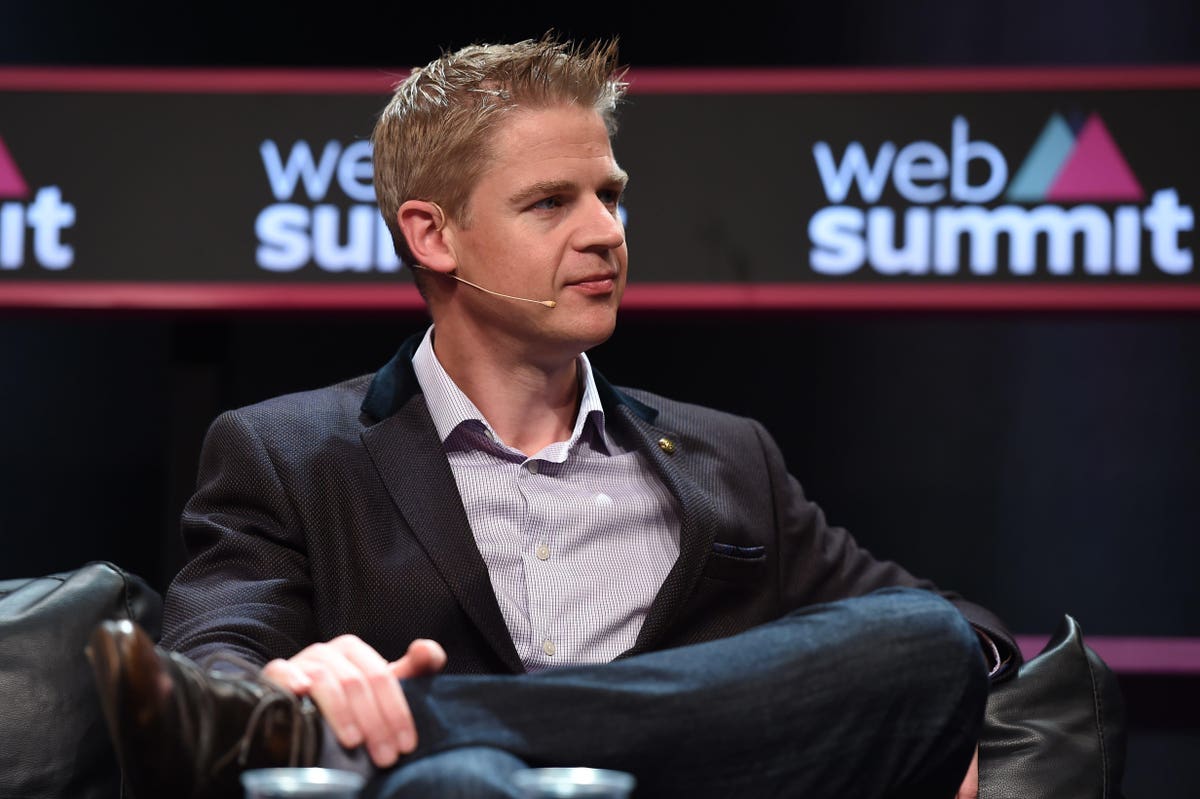 BetDEX, a nascent sports betting exchange founded by three former FanDuel executives, has raised $21 million in a seed funding round.

The company’s founders are Nigel Eccles, who had co-founded FanDuel in 2009; Varun Sudhakar, who worked in corporate strategy and development roles at FanDuel from 2015 to 2018; and Stuart Tonner, the first engineer that FanDuel hired in 2010. Eccles is BetDEX’s non-executive chairman, while Sudhakar is its chief executive and Tonner is chief technology officer.

BetDEX, which is based in Edinburgh, Scotland, is building its exchange protocol on Solana, a decentralized public blockchain, and allowing third parties to build their own applications on the protocol. The company claims it will have the first decentralized sports betting exchange.

BetDEX is hoping to launch its platform and start accepting wagers in the first half of next year in Europe and Asia, where sports betting exchanges are popular. It will focus initially on soccer, but then expand to tennis, cricket and other sports. It could some day offer a betting exchange in the United States, but that is at least a few years away, according to Eccles and Sudhakar.

In the U.S., sports gambling is almost exclusively done through sportsbooks such as FanDuel, DraftKings and BetMGM, which set the lines and are at risk of losing money.

Sports betting exchanges, meanwhile, serve as middlemen and allow bettors to wager directly against each other and set the lines themselves. The exchanges are not on the hook for losses and thus can offer lower transaction fees than sportsbooks, which must hedge their bets through higher fees. But sports betting exchanges have not caught on in the United States due in large part to the Federal Wire Act of 1961, which prohibits the transmission of gambling information across state lines. As such, exchange operators must build separate exchanges for each state, which is cumbersome and expensive.

Sudhakar and Eccles had been considering launching a sports betting exchange as far back as six years ago when they started working together at FanDuel. But they found that the existing exchanges in Europe and Asia such as Betfair, Bet365 and Smarkets. Sudhakar had what they called “liquidity moats.” That meant bettors were accustomed to using those platforms and had an easy time connecting people who will take the other side of their bets, making it hard to get people to switch exchanges or consider new ones.

Still, a few months ago, Sudhakar and Eccles joined forces with Tonner and decided it was an opportune time to compete with the existing exchanges, which they believe have not adapted to the latest technology and significantly upgraded their platforms.

“I think what convinced us (to launch BetDEX) was the advent of the blockchain technology,” Sudhakar said. “I view it as giving us new tools that have never been seen before to go out and be able to overcome that liquidity moat.”

He added: “Specifically, it’s a technology that allows you to operate with full transparency, extremely fast and low-cost transactions and you’re able to allow bettors to wager on a platform which they own a piece of. That creates this platform for innovation, which I think is something new to the industry that hasn’t been there before.”

Paradigm, a San Francisco venture capital firm focused on investing in cryptocurrency-related businesses, and FTX, a cryptocurrency exchange, led BetDEX’s seed round. Both companies are major players in the crypto industry. Paradigm announced this week it had raised a $2.5 billion fund, while FTX was valued last month at $25 billion following its latest funding round. FTX also signed a naming rights deal earlier this year for the Miami Heat’s stadium, which is now known as FTX Arena.

BetDEX is using the funds to build out its exchange and increase its staff to 25 by the end of next year. The company, which currently has nine employees, is looking to hire primarily software engineers and designers and business development/salespeople.

Like the other exchanges, BetDEX plans on generating most of its revenue from taking a cut of all the bets on its platforms. The industry standard is a 2% to 5% fee, but BetDEX plans on charging a lower fee, which it hopes will attract customers.

“We believe building on that blockchain technology combined with a lot of product innovation ideas which we have geared towards the retail and professional bettor will bring about the new paradigm in the industry,” Sudhakar said.

I expect mortgage rates to rise modestly in December, especially toward the end of the month. As we approach the end of 2021, bond traders will cash … END_OF_DOCUMENT_TOKEN_TO_BE_REPLACED