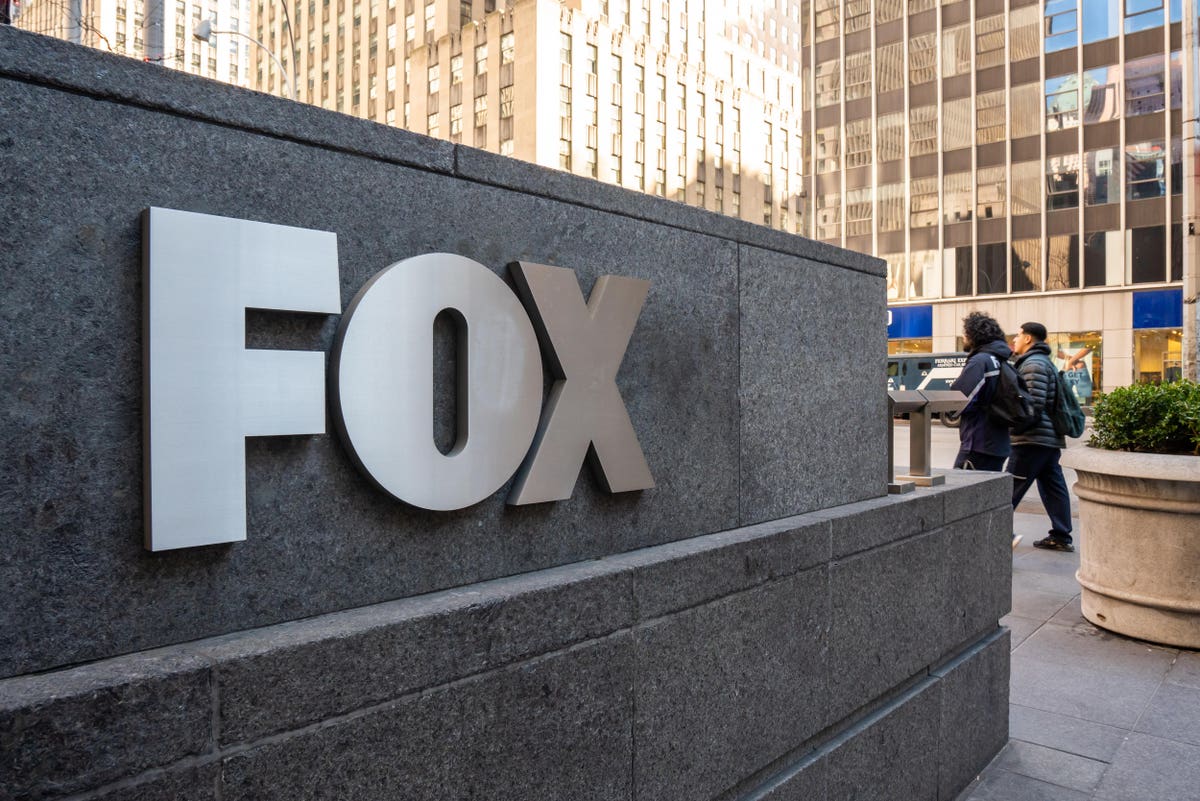 Almost a year ago to the day, President Trump was ranting to Sean Hannity on Fox News, in a prime time interview, that his administration was being unfairly hammered for its coronavirus pandemic response. That, in fact, most people who test positive for COVID-19 “literally, in most cases, they automatically cure,” in Trump’s words. “They automatically get better.”

It wasn’t true, of course, but the president got to share that assessment unchallenged with millions of Fox viewers anyway. Fox News would go on to draw criticism, over and over again, during the pandemic year of 2020, for its coronavirus coverage that at times presented other similarly outlandish and erroneous claims as fact. Like, that the virus was being blown out of proportion. And that lockdown measures and related steps taken to counter the global pandemic, at least in the US, were really aimed at hurting Trump’s re-election prospects.

Along these same lines, Nate Silver’s data-heavy news and analysis site FiveThirtyEight published a report in recent days that correlates watching Fox News with vaccine hesitancy or outright avoidance among Republicans. Not that any of the grossly unhelpful news content like this during a global health crisis has done much damage to the network’s news division, which continues to crush the cable news competition. At the end of 2020, Fox News closed out the year dominating the ratings yet again in primetime, with 3.6 million viewers on average. That’s up 45% over the year-ago period.

The network’s top brass is, in fact, so happy with how Fox fared company-wide during the pandemic that it’s decided to reward every employee — including those in the news division — with bonuses of at least $2,000. In an internal company email seen by The Daily Beast, Fox Corp. CEO Lachlan Murdoch wrote to employees: “Thank you for the important role you played in Fox achieving its business goals while also fulfilling our responsibilities to the communities and audiences we serve.”

Fulfilling a responsibility to communities is an interesting turn of phrase, of course, for a network whose on-air personalities last year included Hannity at one point bemoaning the coronavirus thus: “They’re scaring the living hell out of people, and I see it as, like, ‘Oh, let’s bludgeon Trump again with this new hoax.” On another occasion, host Trish Regan delivered an angry COVID-related monologue next to a graphic that read: “Coronavirus Impeachment Scam.”

Liberals, she insisted during those remarks, were trying to create mass hysteria to shut down the economy.

A Fox Corp. spokeswoman did not respond to an inquiry about the employee bonuses. Which, again, are being awarded to every Fox Corp. employee — but it’s instructive to remember just how much of an outsized degree of influence that the company’s news division has on the world.

The Fox Corp. CEO himself — Murdoch being the eldest son of Fox News founder Rupert Murdoch — made the following comment at a Morgan Stanley investor conference earlier this year: He told those present that the network believes its job now is to serve as a counterweight to the Biden administration. “The main beneficiary of the Trump administration from a ratings point of view was MSNBC … and that’s because they were the loyal opposition,” Murdoch said. “That’s what our job is now with the Biden administration, and you’ll see our ratings really improve from here.”

“Fair and balanced,” in other words, seems to have morphed into “the loyal opposition.” Which is to say, it certainly sends a message when the top executive espousing that philosophical direction for the network thinks everyone below him did great work last year.

No doubt, there’s always been and will continue to be something of a split personality disorder that pervades Fox’s news division. The same division that Dr. Anthony Fauci himself has praised (albeit literally in the same breath as he laments the news division’s excesses) — “If you listen to Fox News, with all due respect to the fact that they do have some good reporters, some of the things that they report there are outlandish, to be honest with you.”

Moreover, you can’t summarily dismiss it as exclusively a propaganda tool of the right, the way the left has a habit of doing. According to a Pew Research Center study from earlier this year, more Democrats on a regular basis watch Fox than you might expect. In fact, per the findings of that report:

More Democrats tuned in to Fox News (11%) to get their fix of 2020 election news, compared to Republicans who decided to “switch teams” during the election to check out CNN (9%) or MSNBC (3%).

“We are immensely proud and honored to once again serve as the destination for news and opinion in America,” Fox News Media CEO Suzanne Scott said in a statement at the end of last year. It was in response to Fox News finishing out 2020 as the most-watched basic cable network for the fifth consecutive year.

The day after Murdoch sent out his memo last week announcing the employee bonuses, meanwhile, firebrand Fox News contributor Tomi Lahren made headlines for declaring that flight attendants enforcing pandemic restrictions were turning into “Nazis of the air.”

These words were also spoken by a Fox News personality in recent days: “The focus of this administration on vaccination is mind boggling.”

The bonuses, nevertheless, are on the way.

The supply of owner-occupied housing in the United States has grown by 10 percent over the past five years, while rental housing has increased just 1 … END_OF_DOCUMENT_TOKEN_TO_BE_REPLACED

Here are the most important news, trends and analysis that investors need to start their trading day:1. Stock futures mixed after S&P 500's record … END_OF_DOCUMENT_TOKEN_TO_BE_REPLACED

A flashy estate in Palm Springs, CA, has landed on the market for $11.8 million. It's a fascinating mix of Las Vegas-style glamour in an old-school … END_OF_DOCUMENT_TOKEN_TO_BE_REPLACED