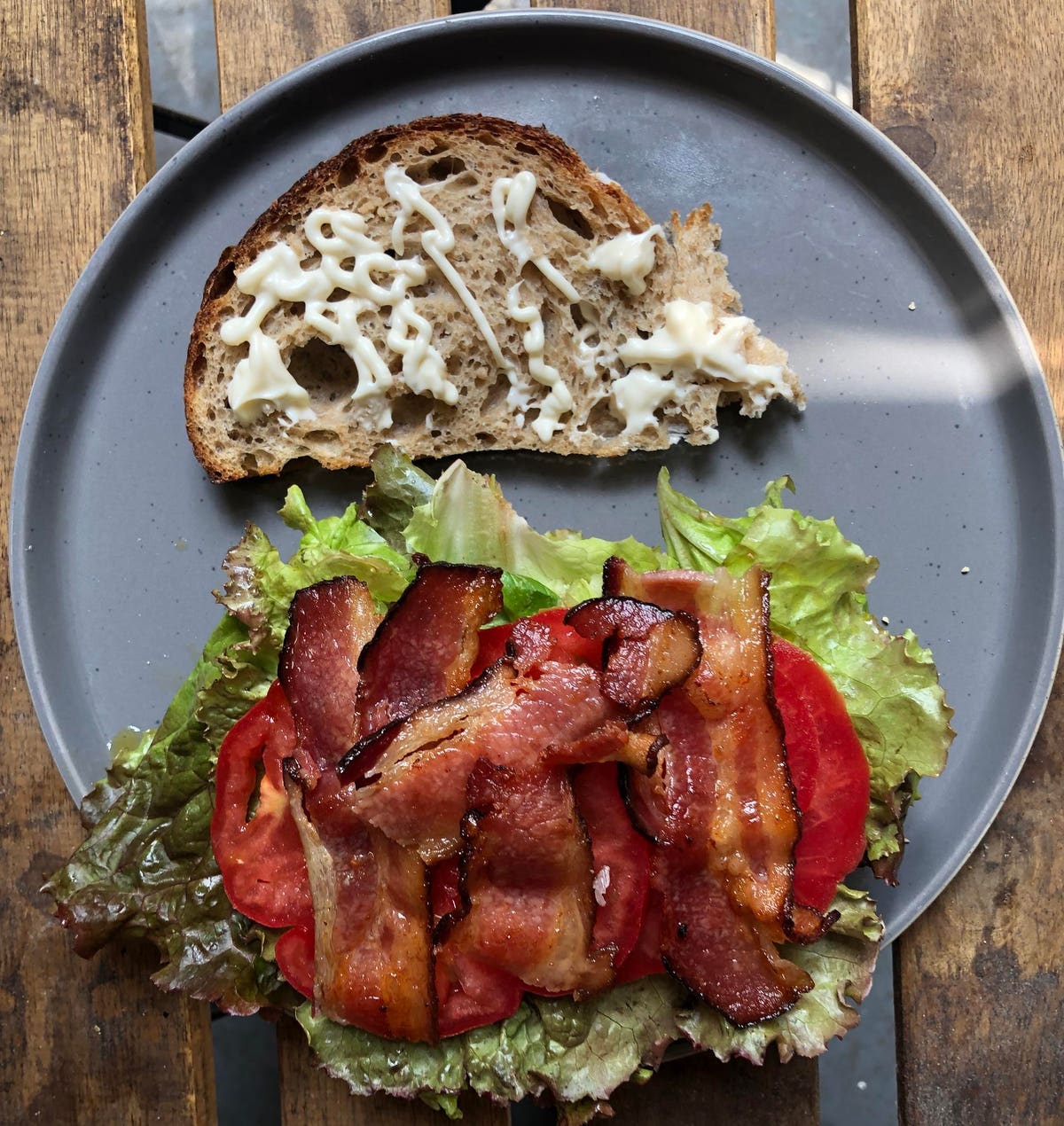 my latest feature, out this morning. What he shared with me was serious: “You’re working hard to keep up with the irrigation. It’s depressing. These kinds of things sometimes push farmers over the edge.”

My story covers the great challenges that farmers like Fulton have faced this summer, and what looms on the horizon.

Despite the perilous task ahead, Fulton at least is optimistic.

“Like most farmers, when we have a bad year, we say it will be better next year. We live to farm another year,” he said. “Sometimes it seems like it can’t get any worse.”

Farmers face an uncertain and hazardous future – feeding the world amid worsening climate change. More than 100 million people globally are expected to be in extreme poverty by 2030 due to climate change, and with poverty comes hunger. Already around the world, millions have been displaced each year due to climate-related disasters.

“Climate change is impacting hunger so much in such direct and significant ways, we know ending hunger won’t be possible unless we slow climate change and adapt to the impacts we are already seeing,” says Bread for the World’s Policy Director Jordan Teague, an expert on climate change and its effect on food insecurity. “These erratic and severe weather patterns are affecting people’s livelihoods and food security.”

These harsh realities are what I’ve been thinking about going into this long weekend. The end of summer is hitting me like a ton of bricks, even though I got some surprise good news this week: the first review of my forthcoming book, Raw Deal, hit, and Publisher’s Weekly called it “a deeply informed and eye opening call for change.” Thrilling! To celebrate, I’ll eat up every last bit of tomatoes, eggplants and watermelon until the very end this season. I wish you happy munching.

This is Forbes’ Fresh Take newsletter, which every Friday brings you the latest on the big ideas changing the future of food. Want to get it in your inbox every week? Sign up here.

I’m moderating a panel focused on the future of food called “Is Modern Agriculture A House Of Cards?” Modern agriculture has been built on three key assumptions: cheap energy, free water and consistent weather. That’s all starting to run out. The future of food depends on a major overhaul, which must address many fundamental threats that impact each part of the supply chain. From the world’s largest food corporations to the industry’s most innovative startups, these innovators will share how change is being put to the test. Debating with me will be AB In Bev CEO Michael Doukeris, Air Protein Founder and CEO Lisa Dyson and fifth-generation Alabama farmer Kyle Bridgeforth.

Get your tickets before they sell out.

U.S. Farmers Struggle Through Drought To Bring Food To The Table But Face More Challenges Ahead Extreme weather and high fuel prices have been daunting obstacles for American food producers, but the good news is wheat and soy yields are up compared with last year. Story by Yours Truly.

DTC Is Nowhere Near Over, And Here’s How These Consumer Brands Are Playing It Smart Apple’s iOS 14 update in 2021 that restricted advertisers’ usage of consumer data, coupled with high logistic costs, supply chain constraints and later, the rising threat of inflation, is pushing DTC brands to play smart online, Douglas Yu writes.

To Tackle Obesity, Unleash The Food Industry As Hank Cardello writes, the White House will host its first food policy conference in over fifty years. Will the food industry get a seat at the table?

Nazi Ships, Bodies In Barrels, Lost Cities And Other Finds Revealed By Drought In Pictures Artifacts are being uncovered as the world experiences a particularly intense time for drought, thanks in large part to climate change, reports Eric Mack.

Food Systems: A Watershed Moment At COP27? Food may be the solution to some of our most pressing environmental and social challenges, Danielle Nierenberg writes.

book, Raw Deal: Hidden Corruption, Corporate Greed and the Fight for the Future of Meat , will publish in December 2022 with Simon & Schuster’s Atria Books. Her eight years of reporting at Forbes has brought her to In-N-Out Burger’s secret test kitchen, drought-ridden farms in California’s Central Valley, burnt-out national forests logged by a timber billionaire, a century-old slaughterhouse in Omaha, and even a chocolate croissant factory designed like a medieval castle in Northern France. 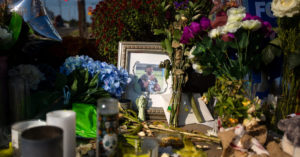 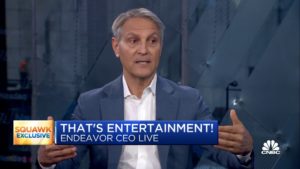 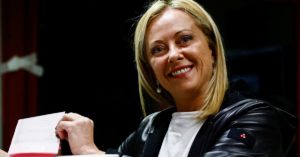