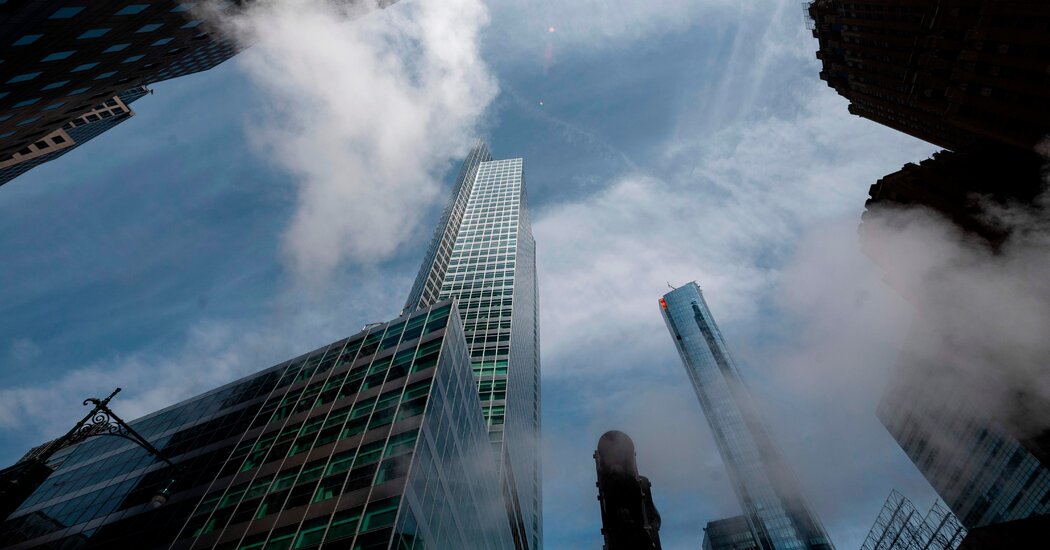 Goldman Sachs became one of the first big banks to put an end to remote work on Tuesday, when it asked a majority of its workers in the United States and Britain to return to the office in June.

In a memo to employees, Goldman executives asked that workers “make plans to be in a position to return to the office” by June 14 in the United States and June 21 in Britain.

“We are focused on progressing on our journey to gradually bring our people back together again, where it is safe to do so,” said the memo, which was signed by David M. Solomon, the firm’s chief executive, as well as his two top lieutenants, John E. Waldron and Stephen M. Scherr. The executives said the bank was “now in a position to activate the next steps in our return to office strategy.”

Exceptions would be made where warranted, according to the memo, which noted that in India and Latin America, where Goldman also employs workers, the health challenges remained substantial. But in New York, where the bank has its headquarters, pandemic restrictions are being lifted on May 19 as coronavirus cases fall and vaccination rates increase. The city is expecting fuller offices, restaurants and subways over the summer.

JPMorgan Chase, the nation’s biggest bank, plans to open all its U.S. offices on May 17 for employees who wish to return voluntarily. A compulsory return will follow in July, when workers will rotate in and out of the office in accordance with safety measures that will limit capacity at each office.

Jamie Dimon, JPMorgan’s chief executive, who has previously spoken about the advantages of working from the office, reiterated his comments at a Wall Street Journal C.E.O. conference on Tuesday morning.

“We want people back at work, and my view is that sometime in September, October it will look just like it did before,” Mr. Dimon said. “And yes, the commute, you know, yes, people don’t like commuting, but so what.”

Mr. Dimon, who said he was “about to cancel all my Zoom meetings,” also acknowledged some pushback to the return-to-office news. “The wife of a husband sent me a nasty note about ‘How can you make him go back?’” he said.

Other banks have not yet mandated a return.

Citigroup has said that while it will invite additional workers back to the office in July, it expects to have only about 30 percent of its North America-based employees back by the end of the summer. Bank of America plans to issue 30-day notices to employees it wants to invite back, a spokeswoman said. The firm has not announced a schedule for doing so, although Brian Moynihan, its chief executive, said recently that the transition would not occur until after Labor Day.

The Goldman Sachs memo on Tuesday targeted the roughly 20,000 employees who are based in the firm’s New York headquarters as well as other U.S. cities, including San Francisco and Dallas, a person familiar with the figures said. Goldman employs another 6,000 or so in Britain, where it operates in London and another, smaller office, this person added.

The Seattle Seahawks are very much still in the running for Baker Mayfield. (Photo by Stacy ... [+] Revere/Getty Images) Getty Images The Seattle … END_OF_DOCUMENT_TOKEN_TO_BE_REPLACED

LANSING, Mich. — At least 357 sitting Republican legislators in closely contested battleground states have used the power of their office to discredit … END_OF_DOCUMENT_TOKEN_TO_BE_REPLACED