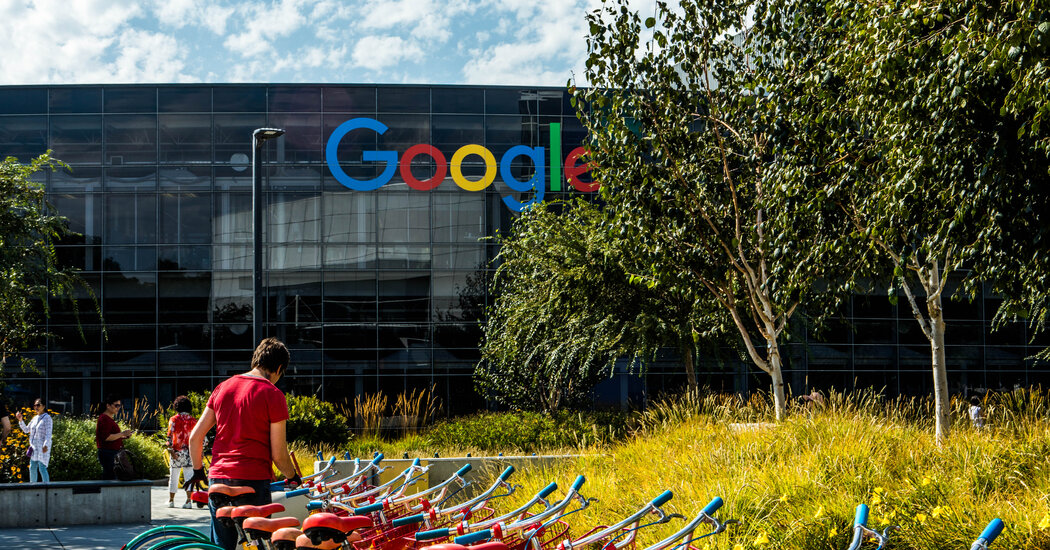 Google is cutting in half its commission on developers’ first $1 million in app sales, following a similar move by Apple that is aimed at appeasing developers and regulators who accuse the companies of abusing their dominance of the smartphone industry.

Apple last year said it was halving its app-store commission to 15 percent on companies that earn less than $1 million a year in app sales.

The dual actions reverse years of resistance by the companies to change their app-store commissions, which have become important to their growth.

Rivals have intensified their criticism of the rates, saying they are artificially high because the companies have a duopoly on the distribution of mobile apps. Regulators around the world have begun investigating the commissions as part of larger antitrust probes, and lawmakers in several states are considering bills that would make it more difficult for Apple and Google to impose the fees.

Apple has been largely the focus of the criticism because it forces developers to use its app store to reach iPhone users. Google’s Android software allows users to download apps outside of its flagship app store, called the Play Store. Still, Android is the dominant smartphone operating system around the world, underpinning roughly 85 percent of the world’s smartphones, according to IDC, a market research firm.

Google said its change would halve the app-store fees for 99 percent of Android developers. But while Apple’s and Google’s moves have earned them positive headlines, they will likely have little impact on the companies’ bottom lines, because most of their app-store revenues come from larger developers.

Apple’s new policy, for instance, will affect roughly 98 percent of the companies that pay Apple a commission, but those developers accounted for less than 5 percent of App Store revenues last year, according to estimates from Sensor Tower, an app analytics firm.

You were seeing double this week: A spectacular $54 million compound featuring two equally luxurious mansions separated by a private lake in Southwest … END_OF_DOCUMENT_TOKEN_TO_BE_REPLACED