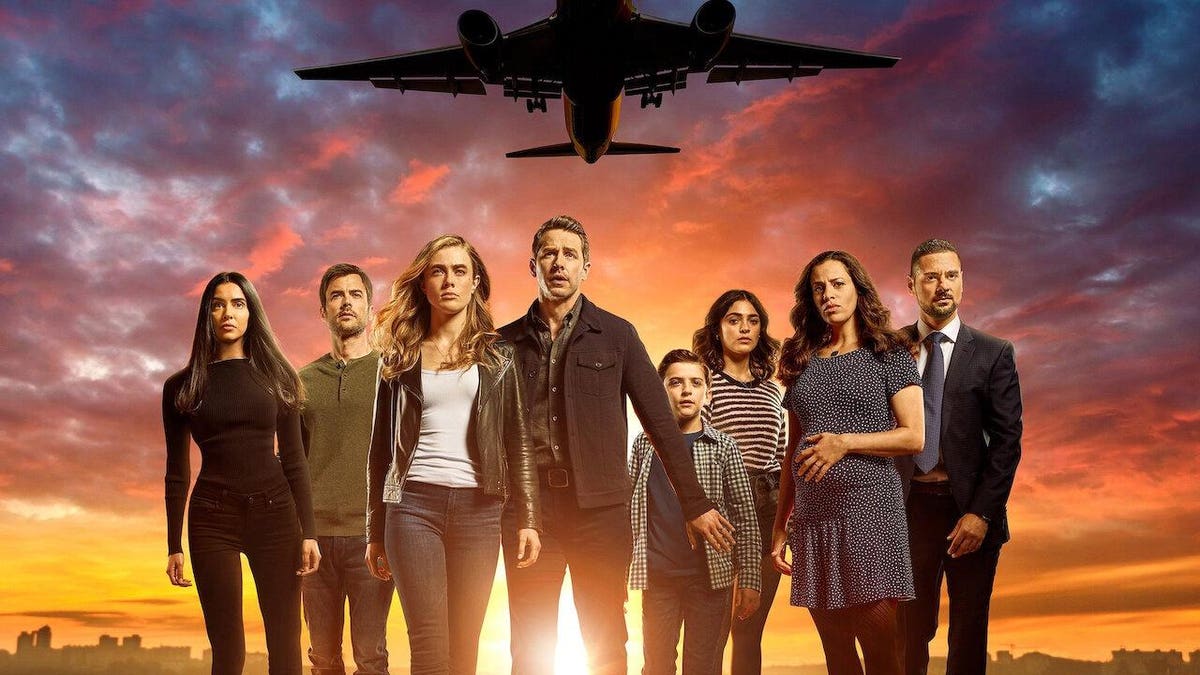 It’s been a wild year for shows on Netflix. The most unexpected of programs have become undeniable hits, while star-studded affairs have predictably gone viral, while other mainstays have continued their dominance from 2020. The shows that command Netflix’s Top 10 list have changed from day to day, and it’s been an absolute thrill to track each program’s progress.

In fact, it’s been so much fun that I started a system that monitors each show’s performance. Basically, I track where a show ranks each day on Netflix’s Top 10 charts. I then assign points accordingly, and keep tally of each show’s score over time. And throughout 2021, I’ve been tracking which shows have accumulated the most points.

So where do we currently stand with the yearly rankings? Here are the current 25 most popular shows on Netflix this year according to my system:

It seems wrong to start with any show besides CoComelon, which has by far been the most popular program on Netflix over the past 365 days. Since the Top 10 list was established in late February of 2020, CoComelon has accumulated 1,835 points—which almost triples the next closest program, The Queen’s Gambit (which has earned 621 points so far).

Needless to say, no other show has come close to matching the staying power of the children’s hit. Recently, CoComelon broke its own record when it stretched its Top 10 streak to 149 days (that streak is now up to 158 days, by the way). The show’s 306 appearances in total on the Top 10 charts greatly eclipses the next closest competitors.

Once we move past the unstoppable CoComelon—a show that caters to and has a very strong hold on a much younger demographic—we can concentrate on the adult-targeted programs that most of us are more interested in. And in that department, the unexpected hit Ginny & Georgia and the viral Shonda Rhimes drama Bridgerton have been the top two dogs.

Back in March, Ginny & Georgia broke Tiger King’s record for most consecutive days atop the daily charts with 29 uncontested showings. And while the program’s 465 points may have bested Bridgerton’s showing in 2021, it wasn’t enough to beat Bridgerton’s all-time score of 508 points, which currently ranks as the third highest total of any show on Netflix in the Top 10 era.

The other biggest hit of 2021 has been Who Killed Sara?, which greatly benefitted from two seasons that have premiered this year. While the first season had a fantastic showing by pulling in 253 points between March and April, the second season was much less impressive with just 137 points. Still, Who Killed Sara? spent 22 total days in the first place position, which is the fourth most ever. And on the all-time rankings, the murder-mystery sits in seventh place.

Also mixed within the top ten, you’ll find three very recent shows that have snuck towards the peak of the charts: Shadow and Bone, Sweet Tooth, and Manifest. And while the first two have certainly been Top 10 juggernauts, Manifest is the show we want to watch.

Manifest is currently in the midst of a 21-day streak atop the Top 10 charts—that’s the fourth best streak ever. If the show can hold onto the #1 spot for just one more day, then it’ll tie The Queen’s Gambit—which is currently the second most popular program on the Top 10 era. That should be a pretty clearcut sign that Manifest is shaping up to be one of the biggest shows to ever play on Netflix.

Whether you optimistically hope that mortgage rates will decline or are resigned that rates will stay elevated above the historic lows of 2021, you … END_OF_DOCUMENT_TOKEN_TO_BE_REPLACED