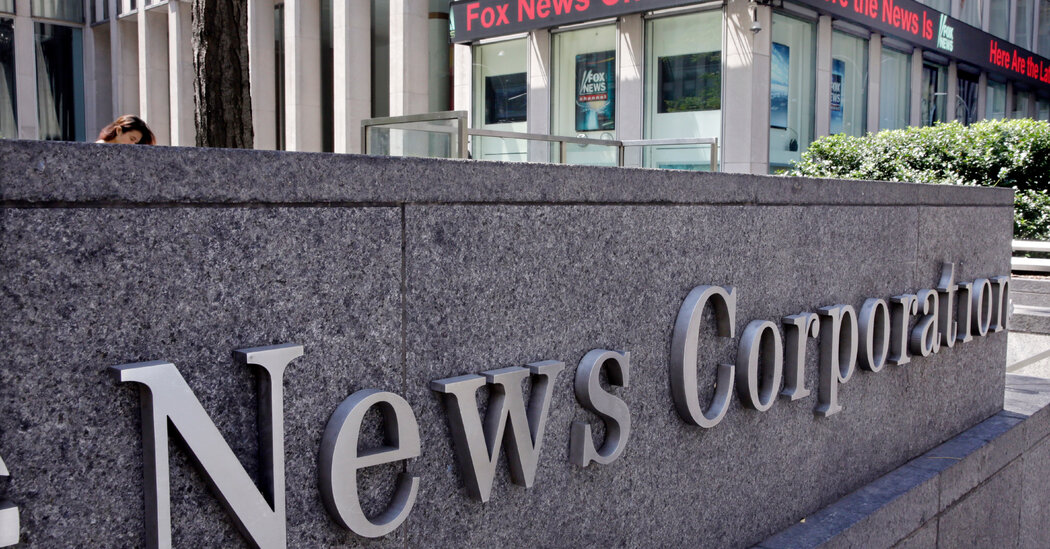 The acquisition will help HarperCollins expand its catalog of backlist titles at a moment of growing consolidation in the book business. Houghton Mifflin publishes perennial sellers by well-known authors such as J.R.R. Tolkien, George Orwell, Philip Roth and Lois Lowry, as well as children’s classics and best-selling cookbooks and lifestyle guides.

News of the sale was reported earlier by The Wall Street Journal.

By acquiring Houghton Mifflin, HarperCollins, which is owned by Rupert Murdoch’s News Corp, will be better able to compete as publishing has come to be dominated by the biggest players.

The book business has been transformed by consolidation in the past decade, with the merger of Penguin and Random House in 2013, News Corp’s purchase of the romance publisher Harlequin, and Hachette Book Group’s acquisition of Perseus Books. Last fall, ViacomCBS agreed to sell Simon & Schuster to Penguin Random House for more than $2 billion, in a deal that has drawn scrutiny from antitrust regulators and has raised concerns among booksellers, authors and agents.

remained strong during the pandemic, but Houghton Mifflin saw its revenue fall sharply last year because of a steep drop in sales in its education division. Its revenue fell by more than 46 percent in the nine months that ended on Sept. 30 of last year, compared with the same period in 2019. The company put its trade publishing division up for sale last fall, as it aims to focus on its core business of K-12 educational publishing, and to pay down its debt.

“There is incredible demand for our expertise as schools across the country plan for post-pandemic learning and recovery,” Houghton Mifflin’s president and chief executive, Jack Lynch, said in a news release. “This is an inflection moment for K-12 education in our country and for HMH as a trusted partner to schools and teachers in advancing learning for every student.”

You were seeing double this week: A spectacular $54 million compound featuring two equally luxurious mansions separated by a private lake in Southwest … END_OF_DOCUMENT_TOKEN_TO_BE_REPLACED