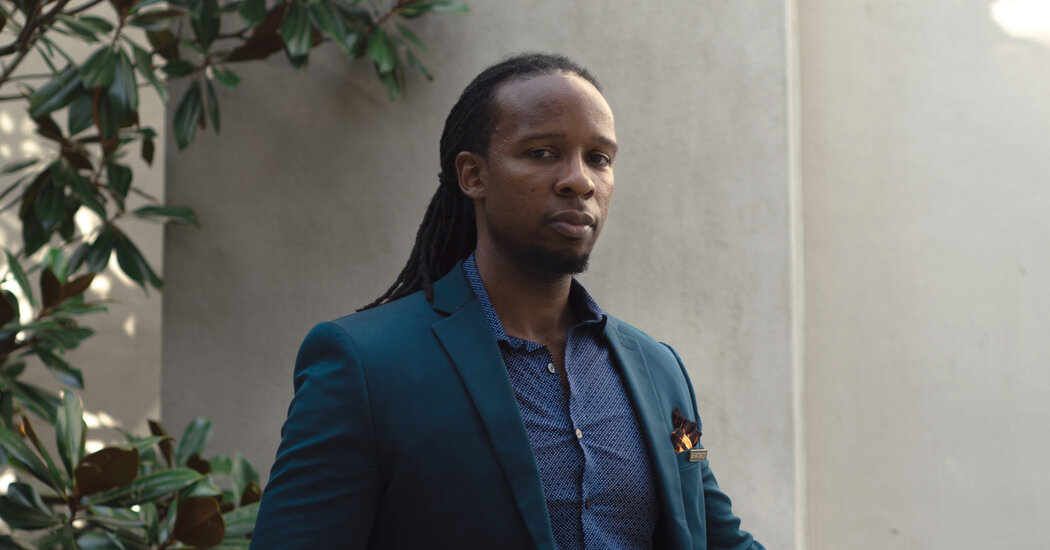 Dr. Kendi’s book, a memoirish argument that Americans of all races must confront their roles in a racist system, has drawn attention, and controversy, for pulling the word “racist” away from its current usage as a hypercharged word reserved for the clearest cases. He thinks the word should be attached to actions, not people, and used to describe supporting policies — like standardized testing — that produce a racially unequal outcome. The focus on outcomes helped put Dr. Kendi at the center of the long-running argument about the roots of inequality. But when he published his book, he said, he was bracing for criticism from the left. It had become an axiom in some circles that Black Americans can’t be racist by definition. But the people committing racist acts in his book include President Barack Obama and Dr. Kendi himself.

And so Dr. Kendi’s work has influenced a growing newsroom debate over using the word descriptively, as an assertion about policy, rather than as a hazy, charged personal epithet. The 2019 book, and the intense focus on racism after the killing of George Floyd the next year, also transformed Dr. Kendi from a well-regarded but low-key academic networker into a mainstream, best-selling author whose book is sold at Logan Airport. He’s become what one of his friends called “Captain Black America” — a Black academic or journalist who becomes a lightning rod for the right and the object of white liberal adulation, as Ta-Nehisi Coates did after his 2014 Atlantic article making the case for reparations.

“If he didn’t exist, his critics would need to invent him, because he’s a person they can target,” said The New Yorker writer Jelani Cobb.

Self-promotion doesn’t come naturally to Dr. Kendi. But on his way home to put his daughter to bed Thursday, he gamely submitted to a short interview in the lobby of a Boston University building, double masked and wearing three layers of wool against the cold rain. While I waited, I read on Twitter about Alexi McCammond, a young Black woman forced to resign as the new editor of Teen Vogue after a controversy regarding racist tweets about Asians she sent as a teenager. I asked him about how his view that “racist” isn’t a permanent label for an individual squares with an unforgiving social media culture and a growing corporate culture that has translated his work into formalized training sessions — the subject of a recent critical opinion piece in The Globe.

Dr. Kendi said he would not “police” how people use his work. “People should be held accountable when they’re being racist, but I think people should be able to repair the damage,” he said. “I don’t view ‘racist’ as a fixed category.” He added that he did not believe that “if someone said something racist 20 years ago or even two days ago that right now, in this moment, they’re also racist.”

That’s not how most Americans, or most reporters, use the word. But it has a clarity and flexibility that make it valuable whether you buy into Dr. Kendi’s broader worldview, which includes sweeping criticism of American capitalism. And The Emancipator is interesting in part because it’s an opportunity to put his ideas into journalistic practice. 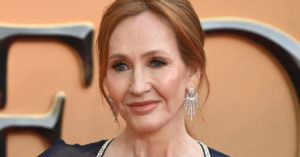 The authorities in the United Kingdom said on Sunday that they were investigating an online threat against the author J.K. Rowling … END_OF_DOCUMENT_TOKEN_TO_BE_REPLACED

Target has added new brands to its beauty department. At a growing number of stores, it also has mini Ulta Beauty shops with prestige brands.Melissa … END_OF_DOCUMENT_TOKEN_TO_BE_REPLACED