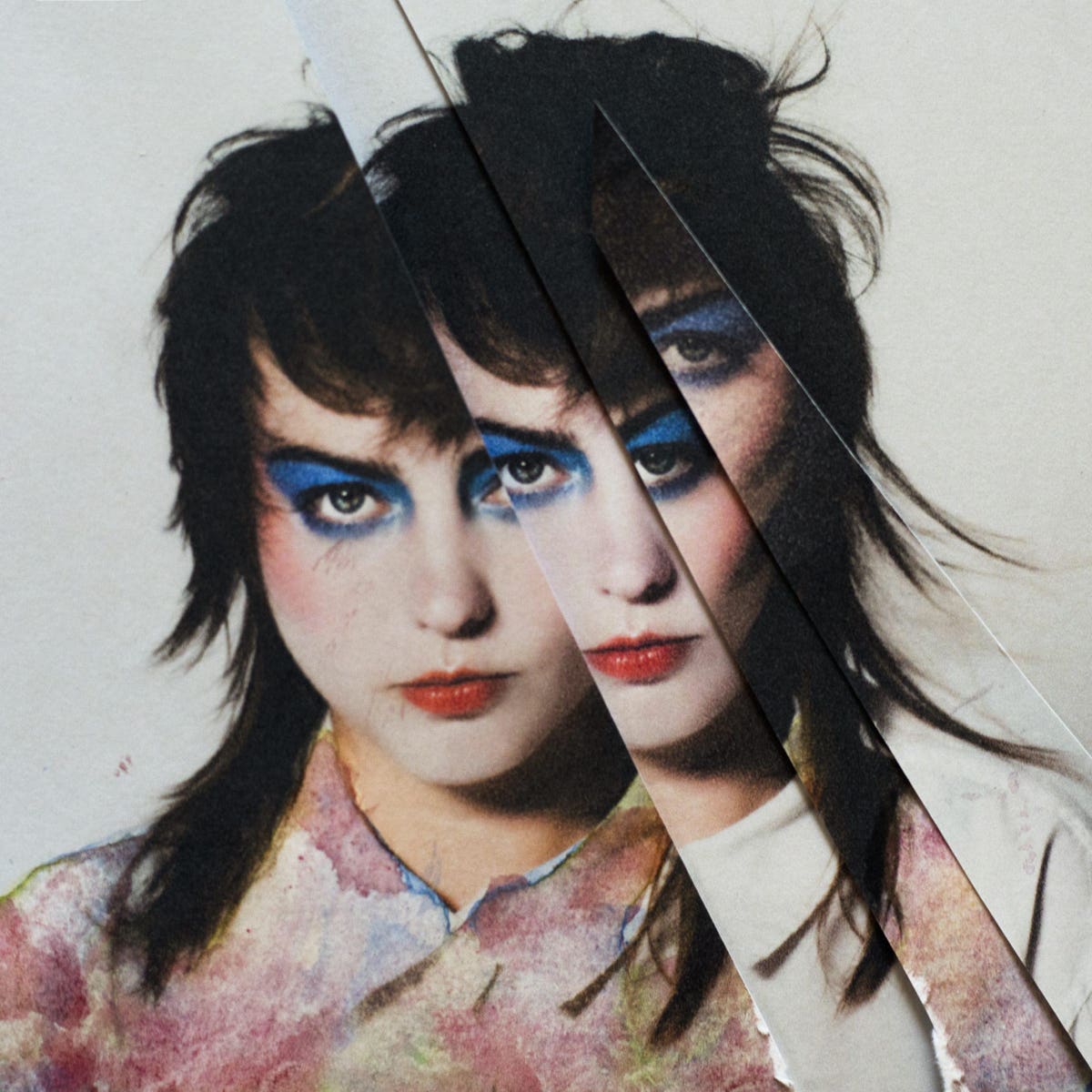 Today “The Safety Dance,” the 1983 pop hit by the Canadian group Men Without Hats is a classic staple of 1980s music.  Accompanied by a strange if silly video, the fun and exuberant electropop song is associated with the era of big hair, shoulder pads and MTV. But in the hands of acclaimed indie singer-songwriter Angel Olsen, the track takes on quite a totally different and rather poignant new meaning.

On Thursday, Olsen unveiled her cover of “Safety Dance,” one of the new tracks off her upcoming EP release Aisles (due out on August 20 via digital format, September 24 via physical format) in which she reimagines five classic ’80s songs. In stark contrast to the original song’s poppy nature and singer Ivan Doroschuk’s monotonal exhortations of “We can dance, We can dance” and  “Everybody look at your hands,” Olsen’s version is moody and serious: the tempo is much slower, the electronics sound atmospheric and ambient, and Olsen’s vocals carry the familiar melody, albeit in a haunting tone. It all builds up to a crescendo that feels both cinematic and anthemic.

“I felt this song could be reinterpreted to be about the time of quarantine and the fear of being around anyone or having too much fun,” Olsen said of “Safety Dance” in a press statement announcing the track. “It made me wonder, is it safe to laugh or dance or be free of it all for just a moment?”

Olsen’s latest cover follows a similar sonic vein of her previous rendition of the 1982 pop hit “Gloria,” which is also on Aisles. Likewise the opposite of the original peppy classic by the late Laura Branigan, Olsen’s “Gloria” is also quite somber as it’s bathed in electronics and strings; it forces the listener to hear the lyrics in a totally new light. If you didn’t grow up in the 1980s and know “Gloria” and “Safety Dance” in their earlier incarnations, you would have assumed they were recorded for Olsen’s 2019 art pop album All Mirrors.

Along with those two aforementioned songs, the Aisles EP will also feature covers of Alphaville’s “Forever Young,” Orchestral Manoeuvres in the Dark’s “If You Leave,” and Billy Idol’s “Eyes Without a Face.” Recorded last year in Asheville, North Carolina, the EP was co-produced by Adam McDaniel.  “I know it’s not really in my history to do something unintentional or just for the hell of it,” Olsen earlier said, “but my connection to these songs is pretty straightforward, I just wanted to have a little fun and be a little more spontaneous, and I think I needed to remember that I could!”

Olsen’s most recent studio album, Whole New Mess, came out in 2020. Aside from Aisles, her other project this year has been a duet with Sharon Van Etten on the compelling single “Like I Used To,”  which was released in May. She is slated to play the Pitchfork Music Festival in Chicago on September 11, followed by the Outlands Music Festival in San Francisco in late October.

2. “Eyes Without a Face” (originally recorded by Billy Idol)

4. “If You Leave” (originally recorded by Orchestral Manoeuvres in the Dark)

You were seeing double this week: A spectacular $54 million compound featuring two equally luxurious mansions separated by a private lake in Southwest … END_OF_DOCUMENT_TOKEN_TO_BE_REPLACED