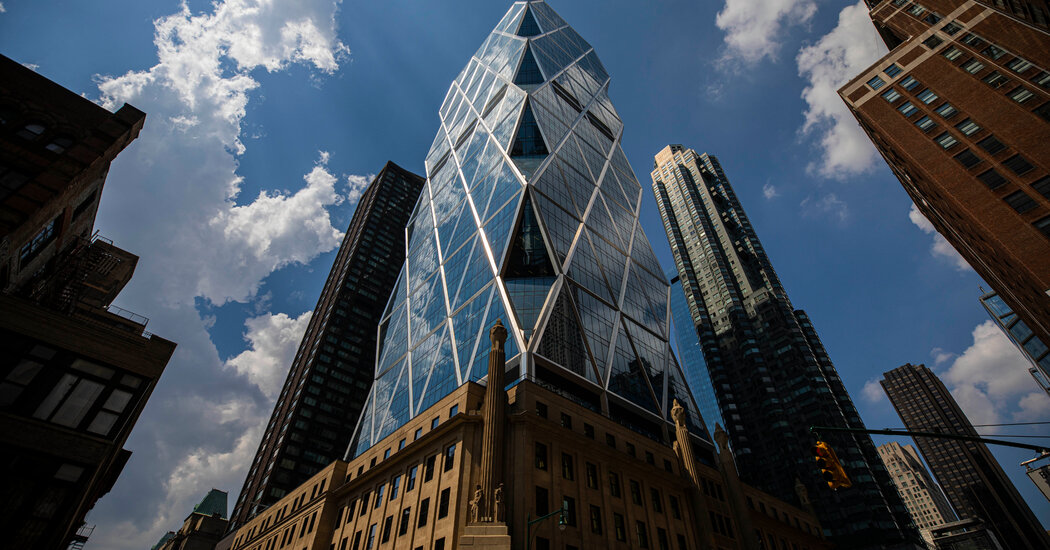 Hearst Magazines, the home of numerous publications aimed at women including Cosmopolitan, Redbook and Harper’s Bazaar, has sold the United States edition of Marie Claire to Future, a British publisher, the companies said on Monday.

Marie Claire U.S. had been part of Hearst since 1994 in a joint venture with French company Marie Claire Album. Future, which publishes a variety of magazines including Marie Claire U.K., said it had acquired the U.S. edition from both owners.

Future’s chief executive, Zillah Byng-Thorne, said in a statement that the addition of Marie Claire U.S. was part of the company’s plan to increase its North American audience “significantly.”

Debi Chirichella, the president of Hearst Magazines, said in an email to staff that Marie Claire U.S. employees were notified of the sale on Monday. “We will do everything we can to ensure that the transition to new ownership is a positive one,” Ms. Chirichella wrote.

Faye Galvin, the head of communications at Future, said in an email that the company hoped all existing Marie Claire U.S. employees would “accept the offer to work with us.”

Ms. Galvin singled out Sally Holmes, the editor in chief of Marie Claire U.S. since September. “In terms of Sally in particular, she is absolutely key to driving the business forward and together we will build on her success,” she said in an email.

Marie Claire was started in 1937 in France by the writer Marcelle Auclair and the industrialist and media magnate Jean Prouvost, who helped create the current-events magazine Paris Match.

In the mid-1990s, under the editor Bonnie Fuller, the U.S. version distinguished itself from its competitors by emphasizing the practical, providing readers with concrete style and beauty tips, rather than the fantasies of fashion. Its other long-term editors were Joanna Coles and Anne Fulenwider.

MUSCATINE, Iowa--(BUSINESS WIRE)--HNI Corporation (NYSE: HNI) announced today its Board of Directors declared a quarterly dividend of 32 cents per … END_OF_DOCUMENT_TOKEN_TO_BE_REPLACED

Tokyo (CNN) — The Japan Tourism Agency announced on Tuesday, May 17 that it would start allowing small group tours in May as part of a "test tourism" … END_OF_DOCUMENT_TOKEN_TO_BE_REPLACED

If you’re superstitious, today is your day.That's because it's Friday the 13th (the only one of the year, in fact). It's a day when bad juju reigns … END_OF_DOCUMENT_TOKEN_TO_BE_REPLACED