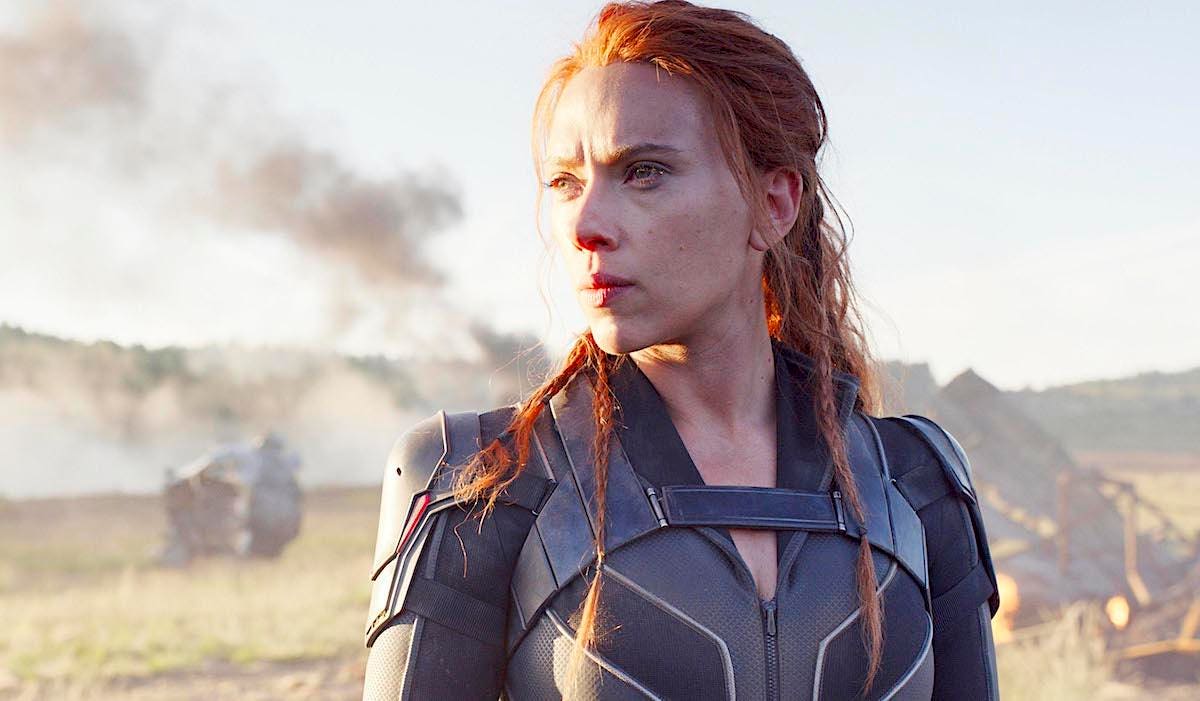 It’s a boom time for the home entertainment divisions of Hollywood studios, with revenues up nearly a third over two years ago, and even declining sectors enjoying revived consumer access during the pandemic, according to half-year data from Digital Entertainment Group. And perhaps no corner of the business is booming quite as much as the area the studios aren’t reporting, premium video on demand and so-called early access electronic sell-through.

“Those numbers aren’t included. Our estimate is there’s a billion dollars of consumer spend not captured in the numbers you’re presenting,” said Michael Bonner, president of Comcast -owned Universal Home Entertainment, and a DEG board member providing commentary during the trade organization’s Mid-Year Expo on Tuesday.

Even without those figures, the sector has taken off in just about every corner as consumers seek out even older features and episodic series that doesn’t require them to go to movie theaters, said Judith McCourt, a data analyst who regularly compiles industry statistics for DEG.

The sector generated $15.7 billion in revenues in the year’s first half, up 5.2 percent from 2020’s record-smashing first half, McCourt said. Compared to 2019, the industry’s revenue is up 32 percent.

“What happened with the pandemic, it really has had a sustained effect,” McCourt said. “We’re seeing growth on top that (record 2020). Going back to 2019, the growth is even more extraordinary.”

Even in the second quarter of 2021, as the economy opened up and many people traveled or otherwise found ways to reclaim some part of normalcy, “they still found time to watch,” McCourt said. “It’s really remarkable because there really weren’t many new theatrical products to watch.”

Her figures don’t include either the ad revenues from free services such as Pluto, IMDb TV and Tubi, nor those unreported premium VOD revenues. Bonner’s comment, which he didn’t further amplify, is one of the first times a major studio executive has publicly ventured an estimate of the PVOD sector’s value to Hollywood.

Such PVOD income has been thrust into the limelight over the past several weeks, after Disney reported “more than $60 million” in PVOD from its latest Marvel movie, Black Widow. Only Disney Plus subscribers willing to pay an additional $30 had early access to Black Widow.

Two weeks later, after the film suffered a two-thirds decline in theatrical gross, star Scarlet Johansson filed suit, blaming Disney’s PVOD program for cannibalizing box office revenues that would have considerably buffed up her back-end paycheck for the movie. The film has generated a relatively woeful $360 million at worldwide grosses after about a month in theatrical release.

Other studios, such as Bonner’s NBCUniversal operation, have tried different approaches, but also occasionally reported hefty income from their flavor of PVOD.

A third way, WarnerMedia’s day-and-date releases of its 2021 films on HBO Max and in theaters for no extra charge, has so far yielded no definitive answers about its impacts on overall sales, said Jim Wuthrich, WarnerMedia’s president of home entertainment content and licensing, and the DEG board chairman.

But he credited the approach with helping encourage even HBO Max subscribers to find other catalog content they’d like to buy or rent on top of what the service is providing.

“The amount of new customers who’ve come into the space has been really quite tremendous,” Wuthrich said, commenting on McCourt’s report. “And they continue to transact. It’s really quite encouraging. We saw a lot of new customers coming in through premium (VOD), and then they stick around. This isn’t at the detriment of the streaming services. Consumers are adding multiple streaming services, and in addition, they’re continuing to lean into this content space and add (rentals and purchases) from the catalog.”

One of Hollywood’s abiding debates has centered on how valuable PVOD has been for the studios, whether it’s helping the streaming services attract and keep subscribers, and whether it will prove to be a pandemic hothouse flower that wilts whenever normalcy returns to the battered theatrical exhibition business. The Johansson suit only further sharpened that debate.

“The reality is, we’re all making tradeoffs over how to put product through different consumer offerings earlier than ever,” Bonner said. “Different premium models, SVOD. We’ve learned a tremendous amount in terms of consumer behavior and demand across these windows. Each studio has its own strategy. The consumer engagement is much greater now than it’s ever been, just earlier on the life cycle. Clearly, there are implications and impacts from model to model, but we’re getting more engagement from consumers, and that is a very good thing for entertainment, and it’s working right now not just for one model but for all of them.”

Wuthrich said it’s still too soon to quantify the exact impacts of WarnerMedia’s approach, which rocked Hollywood (and especially Warner Bros. filmmakers with profit-participation deals) when it was announced last December.

“The jury is still out on what it does to the life cycle of any individual film,” Wuthrich said. “We now have six or seven titles (to look at), fewer than that which have gone through the whole (home-entertainment release) cycle. We think it’s increasing viewership overall, because they can see it anywhere at any time. We think that will grow the overall business. It does have an impact on the transactional business, but we often have repeat customers; close to 50 percent had said they previously watched the movie before acquiring it.”

Repeat consumers of a given film may watch it online or in theaters, then purchase a physical copy on DVD or Blu-Ray, after deciding it’s one they want to add to their permanent collection. The physical copy provides an enhanced, highest-quality, always-available experience for hard-core fans.

Wuthrich said there’s even a notable overlap in those who go to a theater to see, say, last weekend’s release of Suicide Squad, and then watch it again on HBO Max while it’s available there for about a month after launch.

“We absolutely see that it’s helpful for attracting people to HBO Max, yes,” Wuthrich said. “The way we look at it, we think it’s really important to offer consumers a choice. This is a very unique time, and there’s a lot of apprehension among consumers. People are just not comfortable heading into theaters right now.”

He warned that “expectations have to be adjusted,” about what counts a success for a given film, especially when theater-going becomes safe again to most consumers. He acknowledged, though, that PVOD “also adds in other ways, (but) net-net, it’s hard to tell.”

DEG’s membership includes most of Hollywood’s home-entertainment divisions, major streaming services, and many companies in the surrounding ecosystem. And the expo’s half-year statistical report showed how consumer interest in video content of all kinds continues to boom five quarters into the pandemic. The organization’s members serve most corners of home entertainment, including various flavors of streaming video, as well as digital and physical rentals and sales.

Three months after placing their Encino, CA, mansion on the market, the pop star Joe Jonas and his wife, the actress Sophie Turner, have snagged a … END_OF_DOCUMENT_TOKEN_TO_BE_REPLACED

Eight people were arrested and three others indicted on Friday after an investigation into the death of Adam Oakes, a student at Virginia Commonwealth … END_OF_DOCUMENT_TOKEN_TO_BE_REPLACED