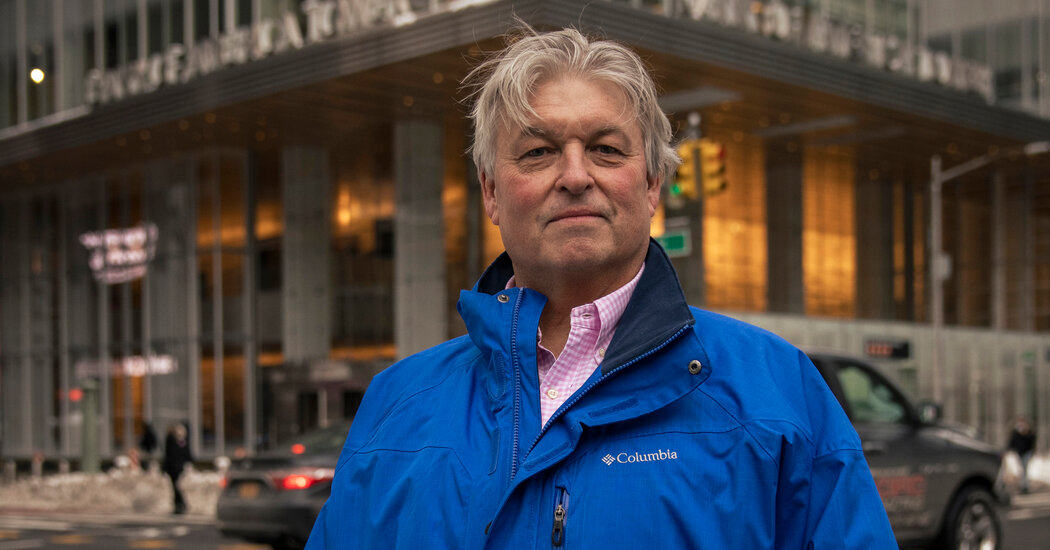 Last spring, as the pandemic raged through New York, Alexandria Taylor, who runs human resources for the banking and markets divisions, held a call with some trading floor managers and suggested they cajole their team members back to the office, said three people with knowledge of the calls. Other senior executives placed similar calls, but Ms. Taylor’s message carried weight because of her role as a representative of employee welfare and her rapport with Mr. Montag, current and recently departed employees said.

Ms. Taylor does not report to Mr. Montag. But the rapport between them has been a source of consternation for years, said current and former employees, because it meant one of the people best situated to correct the problems in Mr. Montag’s culture was also unusually close with him in ways that drew notice.

The two collaborated frequently on employee matters, and Ms. Taylor eventually moved her desk to a spot right outside Mr. Montag’s office. At one point, the executives even embarked on a low-carbohydrate, high-fat keto diet together, according to two people who discussed it with Ms. Taylor at the time. They were so at ease around each other that at one point last November she openly scratched or rubbed Mr. Montag’s back on the trading floor, according to three people who witnessed the interaction. Ms. Taylor said in a statement that “these items are inaccurate.”

During the pandemic, the productivity spreadsheet, titled “Tom/Dashboard,” according to an image of it, allowed Mr. Montag to track individual profits and losses of employees working at home versus those still in the office, according to that and other images and two people with knowledge of the spreadsheets. In the office, said one of those employees, Mr. Montag would sometimes pop by individual desks and say, “I knew you’d be here.”

Last summer, after news reports about their work-from-home policies, the bank took a more accommodating stance, current and former employees said. By fall, the spreadsheet had vanished from circulation, two of those people said.

“I do believe, long term, that it’s better culturally to know people and see them and be around them some,” Mr. Montag said in February. “Physical presence is good.”

It’s unclear how long Mr. Montag will be present himself. In February, he said that given his age, at some point “they’re going to kick me out of here.” And in a note to some employees last July, he appeared sanguine about his career. “I came to New York to make a few dollars, go back to Oregon, and buy a house,” he wrote. “Everything else has been gravy.”

AUSTIN, Texas--(BUSINESS WIRE)--As the first multifamily management company to be recognized in the Public Relations and Marketing Excellence Awards, … END_OF_DOCUMENT_TOKEN_TO_BE_REPLACED

There have been whispers of cooling housing and rental prices in the San Francisco Bay Area, but that hasn't yet translated into practical, noticeable … END_OF_DOCUMENT_TOKEN_TO_BE_REPLACED

Cars pass in Independence Square at twilight in Kyiv, Ukraine, Monday, Oct. 31, 2022. Rolling ... [+] blackouts are increasing across Ukraine as the … END_OF_DOCUMENT_TOKEN_TO_BE_REPLACED