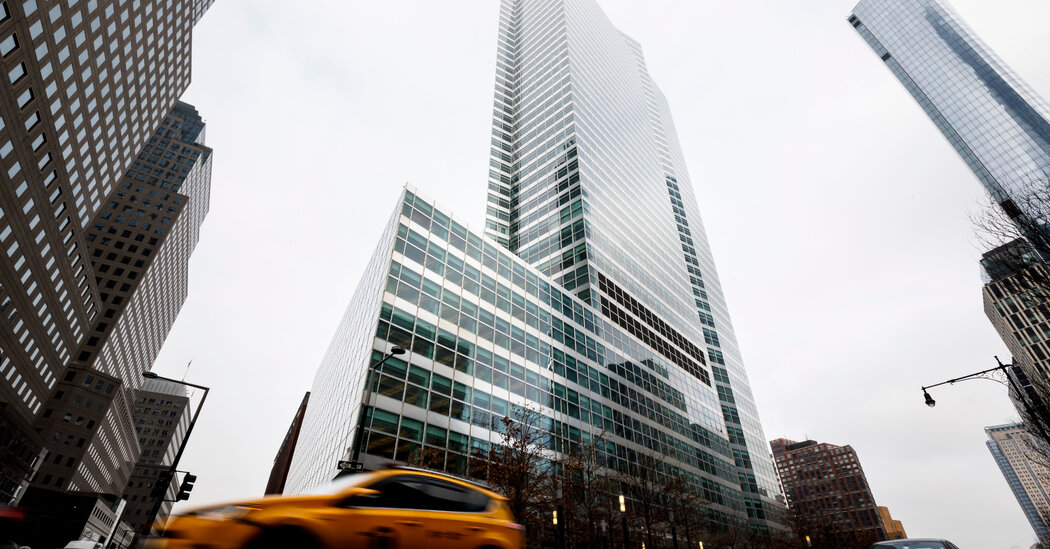 For the first time in a long time, U.S. retailers are opening more stores than they close. Cheaper rents have convinced some companies that now is the time to expand. Dollar General, for example, plans to open more than 1,000 locations this year, and is testing larger-format store concepts.

Start-ups are fielding a flood of offers from SPACs. With mountains of cash, the blank-check companies are hounding potential acquisition targets, The Times’s Erin Griffith reports. “The market seems crazy,” said the finance chief of a firm thinking about going public this year. “They want to go so fast.”

The wines of Wall Street

Duckhorn, a premium winemaker, began trading on the N.Y.S.E. on Thursday (ticker: NAPA) after raising $300 million in an I.P.O. that valued the company at around $2 billion. The California-based group’s business picked up during the pandemic, with sales up 12 percent in its latest fiscal year. DealBook spoke with the company’s C.E.O., Alex Ryan, about changing drinking habits, SPACs and wildfires.

The pandemic has been good for the wine industry. According to data from IRI, premium wine sales grew by 20 percent last year. Mr. Ryan said he’s not worried about sales slowing as people spend more time outside their homes, pointing to the company’s relationships with retailers and restaurants that are planning to serve more customers as pandemic restrictions relax. As for millennials’ embrace of sobriety, Mr. Ryan said that, too, isn’t a big concern. “Younger consumers are interested in the wine experience,” he said. “It’s fun, it’s celebratory.”

Duckhorn decided a traditional I.P.O. was better than a SPAC. “We’re perfectionist winemakers so control is very important to us,” Mr. Ryan said. “We wanted to control the message, how to design it, all the details surrounding it, how to market it.” Duckhorn may use proceeds from the listing to buy other wine brands.

Kevin McKenzie and Martine van Hamel were standing in the dining room of their weekend house in Woodstock, N.Y., trying to figure out when they got … END_OF_DOCUMENT_TOKEN_TO_BE_REPLACED