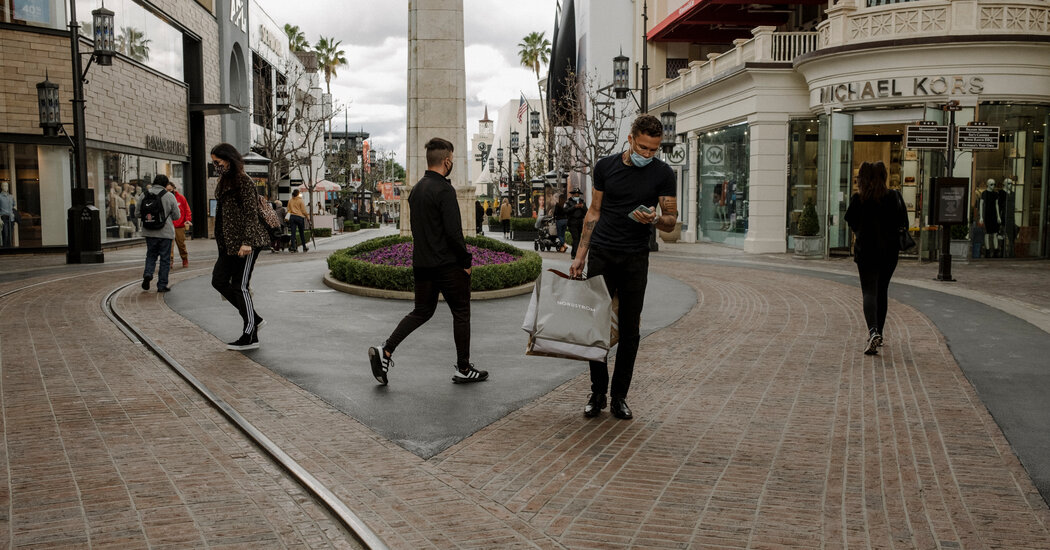 “Now that we need them, there’s no freaking help,” he said.

Research from Eliza Forsythe, an economist at the University of Illinois, found that from June until Feb. 17, only 41 percent of unemployed workers had access to benefits. Some of the rest were unaware of their eligibility or couldn’t navigate the thicket of rules in their states. Others simply weren’t eligible. Asian workers, Black workers and those with less education were disproportionately represented among the nonrecipients.

The gaps and delays in the system had consequences.

“The impact of that is folks’ having to move out of their apartments because they have this money that’s supposed to be coming but they just haven’t received it,” said Rebecca Dixon, executive director of the National Employment Law Project, a worker advocacy group. Others kept their homes because of eviction bans, but had their utilities shut off, Ms. Dixon added, or turned to food banks to avoid going hungry — measures of food insecurity surged in the pandemic.

Still, the federal government did far more for unemployed workers than in any previous recession. Congress expanded the safety net to cover millions of workers — freelancers, part-time workers, the self-employed — who are left out in normal times. At the peak last summer, the state and federal unemployment systems were paying $5 billion a day in benefits — money that helped workers avoid evictions and hunger and that flowed through the economy, preventing an even worse outcome.

The record of other federal responses is similarly mixed. The Paycheck Protection Program helped hundreds of thousands of small businesses but was plagued by administrative hiccups and, at least according to some estimates, saved relatively few jobs. Direct checks to households similarly helped keep families afloat, but sent billions of dollars to households that were already financially stable, while failing to reach some of those who needed the help the most — in some cases because they had not filed tax returns or did not have bank accounts.

Beyond the successes and failures of specific programs, any evaluation of the broader economy needs to start with a question: Compared to what?

Relative to a world without Covid-19, the economy remains deeply troubled. The United States had 9.5 million fewer jobs in February than a year earlier, a hole deeper than in the worst of the last recession. Gross domestic product fell 3.5 percent in 2020, making it among the worst years on record.

Relative to the rosy predictions early in the pandemic — when economists hoped a brief shutdown would let the country beat the virus, then get quickly back to work — the downturn has been long and damaging. But those hopes were dashed not by a failure of economic policy but by the virus itself, and the failure to contain it.

On a landlocked street corner at the entrance to the South Street Seaport stands a shabby, rust-streaked old lighthouse, its lantern dark, dwarfed by … END_OF_DOCUMENT_TOKEN_TO_BE_REPLACED

Kohl's announced Friday that it is terminating talks to sell its business, saying that retail environment has significantly deteriorated since the … END_OF_DOCUMENT_TOKEN_TO_BE_REPLACED