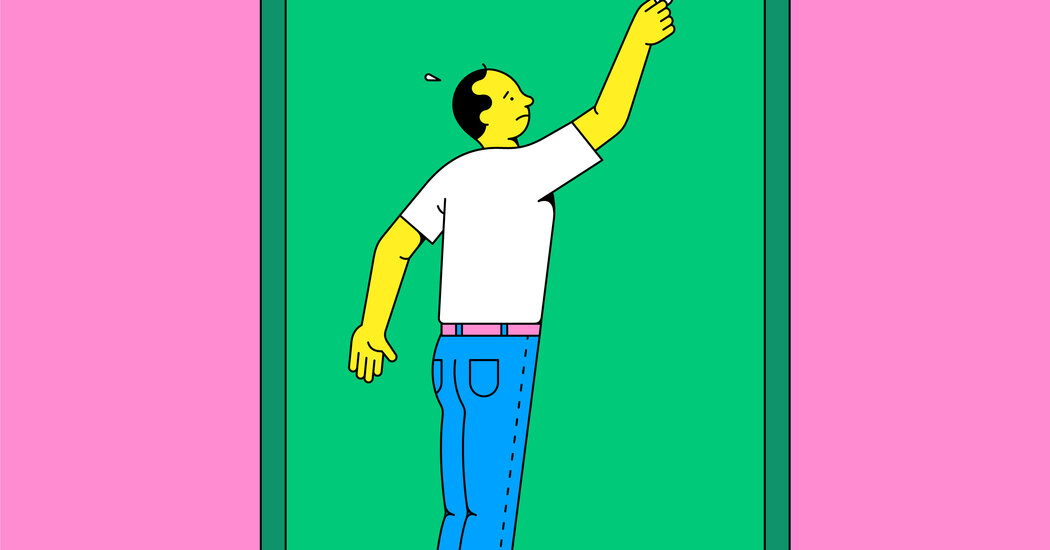 In the end, the sellers accepted her offer, and she closed on the condo on May 7. She learned that the sellers liked that she had shown up promptly to an appointment, which helped seal the deal. “Be on time,” she said. And, she advised, use an experienced real estate agent. The current competitive market moves too quickly for do-it-yourself shopping.

In Nashville, buyers are getting creative. Brian Copeland, the president of Greater Nashville Realtors, said he had recently learned of an offer that promised the seller a “V.I.P.” meet-and-greet with a celebrity musician as an inducement. In another sale, a buyer offered to pay for a party with a bounce house for the seller’s children. And in a third, the buyer saw a Peloton bike in the house and offered to pay for a year’s subscription to online classes.

“We’re seeing all kinds of weird perks,” Mr. Copeland said, noting, “I am not condoning any of these practices.”

Angelica Olmsted, an agent in Denver, said tight markets demanded creative thinking. She tracks listings that have expired to see if the owner might still be interested in selling. “It may have been overpriced eight months ago,” she said, “but now it’s a steal.”

Here are some questions and answers about home shopping:

What are current mortgage rates?

A bright spot for home buyers is that mortgage rates have remained low — below 3 percent, on average, for the past month for a 30-year fixed-rate home loan, according to Freddie Mac’s weekly survey. Rates for fixed-rate 15-year loans averaged 2.26 percent last week.

I can’t pay above the asking price. Is there any hope for me?

Yes — if you’re willing to compromise, agents say. Mr. Copeland, in Nashville, said the majority of homes in Davidson County were still selling at or below the asking price. The most extreme competition, he said, is in a few ZIP codes in the city’s urban core. If you can live a bit farther away, he said, there’s probably a home you can afford.

How long is this going to last?

It is going to take time for construction to catch up to demand, especially for entry-level homes, economists say. But there are some reasons for optimism. A recent survey from Realtor.com suggests that more owners will be putting homes on the market in the next 12 months as the effects of the pandemic wane.

It’s a property that offers a unique open floor plan—plus a hot tub with a view.“It was a Methodist church located in a historic little area of St. … END_OF_DOCUMENT_TOKEN_TO_BE_REPLACED