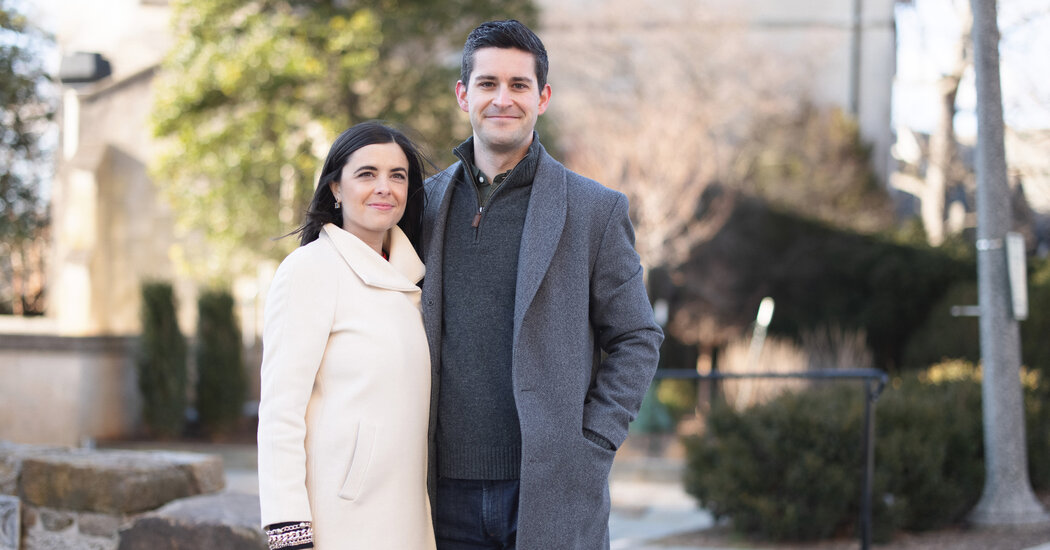 What enhances longevity? College degrees and continuing education are correlated with it, a Yale and University of Alabama-Birmingham study found. Having a degree doesn’t guarantee you a longer life, but one’s longevity may be augmented by factors such as enlightened self-care, better medical attention and activity later in life.

Genetics also play a significant role. The landmark New England Centenarian Study, begun in 1995, identified genetic markers associated with those living past 100. The researchers, led by Dr. Thomas Perls, a professor of medicine and geriatrics at Boston University School of Medicine, found that these markers over all were 61 percent accurate in predicting who hits 100.

“The genetic component is a factor in 40 percent to 50 percent of people who make it to 100,” Dr. Perls said, “and 70 percent for those reaching 106, but it’s like winning the lottery. Only one in 5,000 Americans make it to the century mark.” And longevity isn’t distributed equally: A Princeton University study in 2012 found that socioeconomic differences can account for 80 percent of the life-expectancy divide between Black and white men, and for 70 percent of the imbalance between Black and white women.

An enlightened attitude and deliberate mental, social and physical activity during retirement also matter. That means continuing to learn new things, staying involved in the community and working to some degree.

Activity is critically important, said Mitch Anthony, a consultant in Rochester, Minn., and author of “Life Centered Financial Planning.” Mr. Anthony, who trains financial planners in life planning, has found that people who embrace what he calls a “new retirementality” do best when they remain socially and mentally vibrant.

In developing a core life-planning philosophy, he said, you will have to ponder answers to three questions: “What do you want out of life, what gives you joy, and how do you pay for it?”

Purpose and meaning throughout life are important, many researchers agree, although it’s hard to pin down on how they improve longevity. One study, published in 2013, suggests that these factors may offer a mental and possibly physical breakwater for life’s many travails.

MIAMI--(BUSINESS WIRE)--Intelli Smart Homes, the leading smart home technology company, has been recognized as one of America’s fastest-growing … END_OF_DOCUMENT_TOKEN_TO_BE_REPLACED

Customers outside a Walmart store in Torrance, California, US, on Sunday, May 15, 2022. Walmart Inc. is scheduled to release earnings figures on May … END_OF_DOCUMENT_TOKEN_TO_BE_REPLACED

The past few years have been brutal on homebuyers' budgets. Would-be buyers have been priced out of some of the most desirable neighborhoods thanks to … END_OF_DOCUMENT_TOKEN_TO_BE_REPLACED