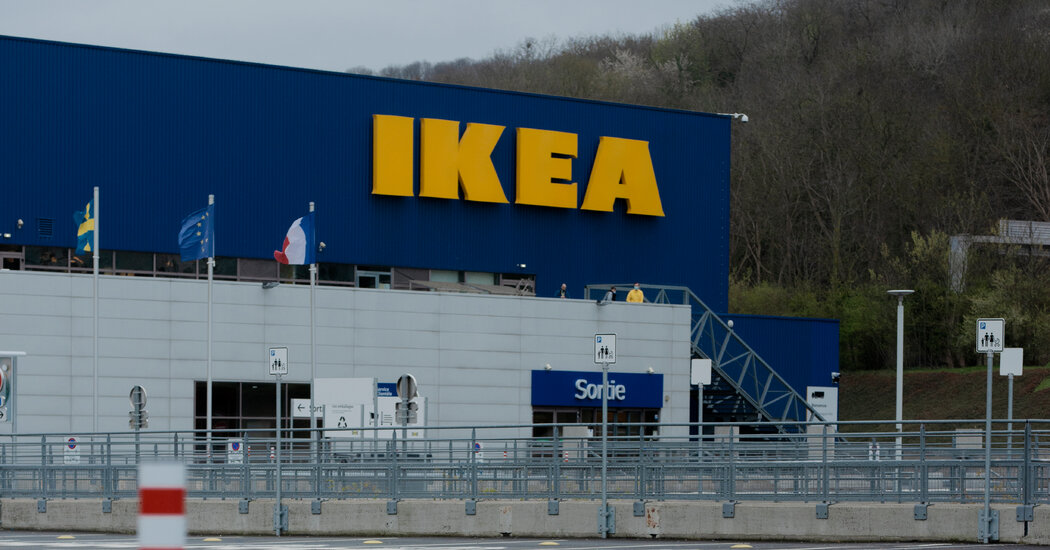 Prosecutors are accusing the French arm of Ikea, the Swedish home furnishings giant, and some of its former executives of engineering a “system of espionage” from 2009 to 2012, in a criminal trial that has riveted public attention in France.

The alleged snooping was used to investigate employees and union organizers, check up on workers on medical leave and size up customers seeking refunds for botched orders, Liz Alderman reports for The New York Times. A former military operative was hired to execute some of the more clandestine operations.

In all, 15 people are charged. A verdict from a panel of judges is scheduled for June 15.

The case stoked outrage in 2012 after the emails were leaked to the French news media, and Ikea promptly fired several executives in its French unit, including its chief executive. There is no evidence that similar surveillance happened in any of the other 52 countries where the global retailer hones a fresh-faced image of stylish thriftiness served with Swedish meatballs.

Victims’ lawyers described a methodic operation that ran along two tracks: one involving background and criminal checks of job candidates and employees without their knowledge, and another targeting union leaders and members.

unsuspecting customers who tangled with Ikea over big refunds. He insisted that he had never broken the law in gathering background material.

AUSTIN, Texas--(BUSINESS WIRE)--As the first multifamily management company to be recognized in the Public Relations and Marketing Excellence Awards, … END_OF_DOCUMENT_TOKEN_TO_BE_REPLACED

There have been whispers of cooling housing and rental prices in the San Francisco Bay Area, but that hasn't yet translated into practical, noticeable … END_OF_DOCUMENT_TOKEN_TO_BE_REPLACED

Cars pass in Independence Square at twilight in Kyiv, Ukraine, Monday, Oct. 31, 2022. Rolling ... [+] blackouts are increasing across Ukraine as the … END_OF_DOCUMENT_TOKEN_TO_BE_REPLACED