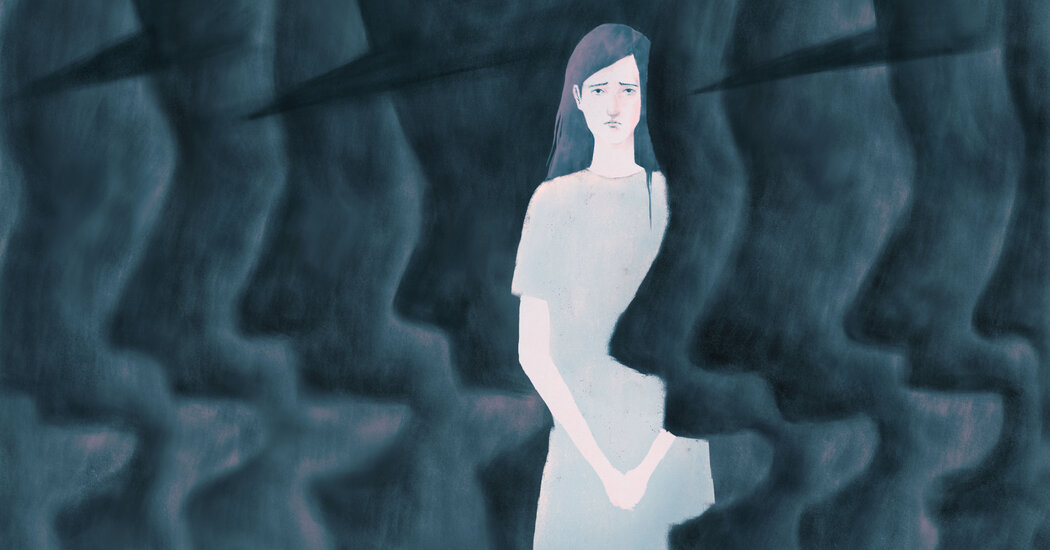 Even Xinhua, the official news agency, chided local officials for trying to eliminate posts about the topic. “In the face of public skepticism, the local authorities should not resort to deleting posts,” the Xinhua commentary said. “A public response is the only correct measure.”

Ms. Xu’s fight is now playing out in public to a rapt audience.

Her parents hired two lawyers from Shanghai to represent her, but the local appeals court rejected their request to meet. Instead, it appointed two legal aid lawyers, according to a post by Ms. Xu’s uncle on Weibo, the social media service. He used a verified Weibo account, meaning the Chinese censors knew his identity and tacitly approved of the comments. The post was reposted more than 66,000 times and liked over a quarter of a million times in 24 hours.

Ms. Xu’s uncle said on the account that the government officials were socially respected figures in their 40s and 50s, far more senior and powerful than his niece. Their ages aren’t clear, since the verdict disclosed only their family names and their positions.

Online watchers of the trial also amplified an article by an online news outlet in Sichuan earlier this month that said it had interviewed Ms. Xu’s father. According to the article, her father accused local authorities of making her a scapegoat and asked why they hadn’t come forward earlier.

The outlet didn’t name him, and his comments couldn’t be corroborated, though her uncle quoted it approvingly in a Weibo post. The news site deleted the article a few hours later without explanation. Still, a hashtag citing the article got 130 million views within 12 hours on Weibo.

Even as people online cheer Ms. Xu’s appeal, many acknowledge that she has a tough fight ahead. They fear she will become the latest victim of the government’s drive to prove itself right. They also believe that, in the dark corners of government offices, many female employees will have to continue putting up with their bosses’ sexual advances.

“This is not the first time this type of thing has happened,” one Weibo user wrote, “nor will it be the last time.”

You were seeing double this week: A spectacular $54 million compound featuring two equally luxurious mansions separated by a private lake in Southwest … END_OF_DOCUMENT_TOKEN_TO_BE_REPLACED