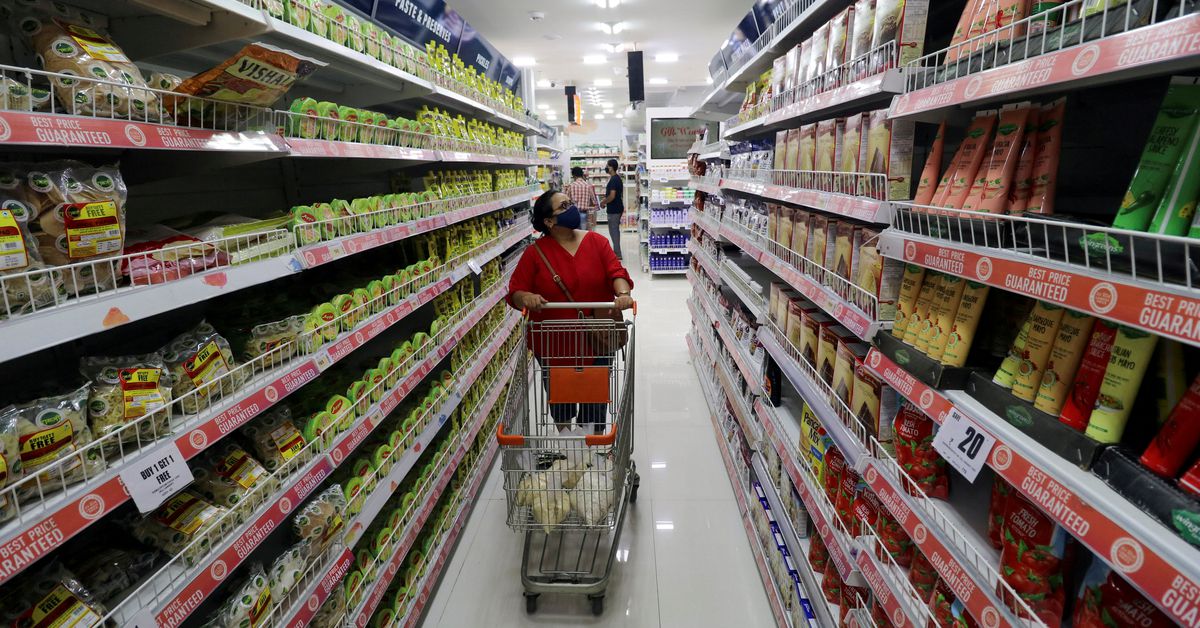 NEW DELHI, Feb 26 (Reuters) – India’s top retailer, Reliance, will take on at least 200 Future Retail (FRTL.NS) stores after the company failed to make lease payments for them to Reliance, two people with direct knowledge of the matter told Reuters on Saturday.

Since 2020, Reliance has failed to close a $3.4 billion deal to acquire the retail assets of Future, whose partner Amazon.com Inc has successfully blocked the transaction by citing violation of some contracts. Future denies any wrongdoing.

Future – which has more than 1,700 outlets, including popular Big Bazaar stores – has been unable to make lease payments for some of its outlets. As a result, Reliance transferred the leases of some stores to its name and sublet them to Future to operate the stores, the sources said.

As Future failed to make the payments, Reliance has decided to run and rebrand about 200 outlets that would otherwise be closed, they said.

In a statement to Indian stock exchanges, Future said “termination notices have been received for significant number of stores” to which it will “no longer have access.”

The company is “scaling down its operations which will help us in reducing losses in the coming months,” it said, without mentioning Reliance’s plan to take over many such outlets.

Reliance and Amazon did not respond to requests for comment.

“Over 200 stores will transition to Reliance stores,” said one source, who asked not to be named as the details of the plan were not public.

In a letter seen by Reuters, Reliance offered Future employees at these stores new jobs on the same terms. “We welcome you to join our organization,” it reads.

Amazon has argued that Future violated the terms of a 2019 deal the companies signed when the U.S. giant invested $200 million in a Future unit. Amazon’s position has been backed by a Singapore arbitrator and Indian courts.

AUSTIN, Texas--(BUSINESS WIRE)--As the first multifamily management company to be recognized in the Public Relations and Marketing Excellence Awards, … END_OF_DOCUMENT_TOKEN_TO_BE_REPLACED

There have been whispers of cooling housing and rental prices in the San Francisco Bay Area, but that hasn't yet translated into practical, noticeable … END_OF_DOCUMENT_TOKEN_TO_BE_REPLACED

Cars pass in Independence Square at twilight in Kyiv, Ukraine, Monday, Oct. 31, 2022. Rolling ... [+] blackouts are increasing across Ukraine as the … END_OF_DOCUMENT_TOKEN_TO_BE_REPLACED