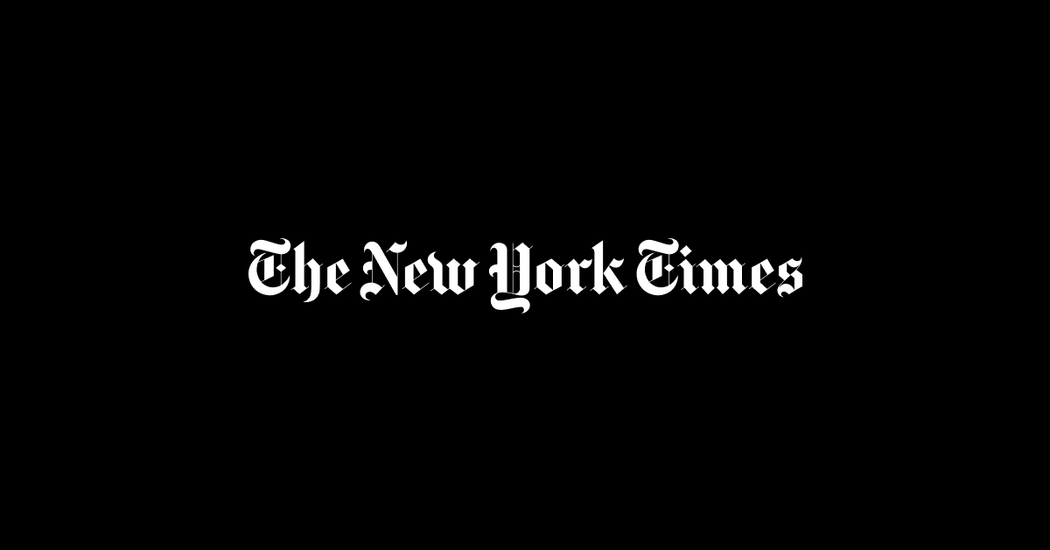 Journalists at Insider, the news site formerly called Business Insider, said on Monday that they had formed a union, joining a wave that has swept digital media companies.

A majority of more than 300 editorial workers, a group that includes reporters, editors and video journalists, voted in support, union representatives said.

Insider, which changed its name this year, was co-founded by Henry Blodget in 2007 as a business-focused publication with an emphasis on the tech industry. In recent years, it has expanded its areas of coverage.

Axel Springer, a digital publishing company based in Berlin, paid $343 million for a 97 percent stake in the company in 2015 and bought the remaining 3 percent in 2018. Mr. Blodget stayed on as chief executive. Insider, which has grown during the pandemic, bumped up the minimum annual salary for staff members to $60,000 in February.

MIAMI--(BUSINESS WIRE)--Intelli Smart Homes, the leading smart home technology company, has been recognized as one of America’s fastest-growing … END_OF_DOCUMENT_TOKEN_TO_BE_REPLACED

Customers outside a Walmart store in Torrance, California, US, on Sunday, May 15, 2022. Walmart Inc. is scheduled to release earnings figures on May … END_OF_DOCUMENT_TOKEN_TO_BE_REPLACED

The past few years have been brutal on homebuyers' budgets. Would-be buyers have been priced out of some of the most desirable neighborhoods thanks to … END_OF_DOCUMENT_TOKEN_TO_BE_REPLACED