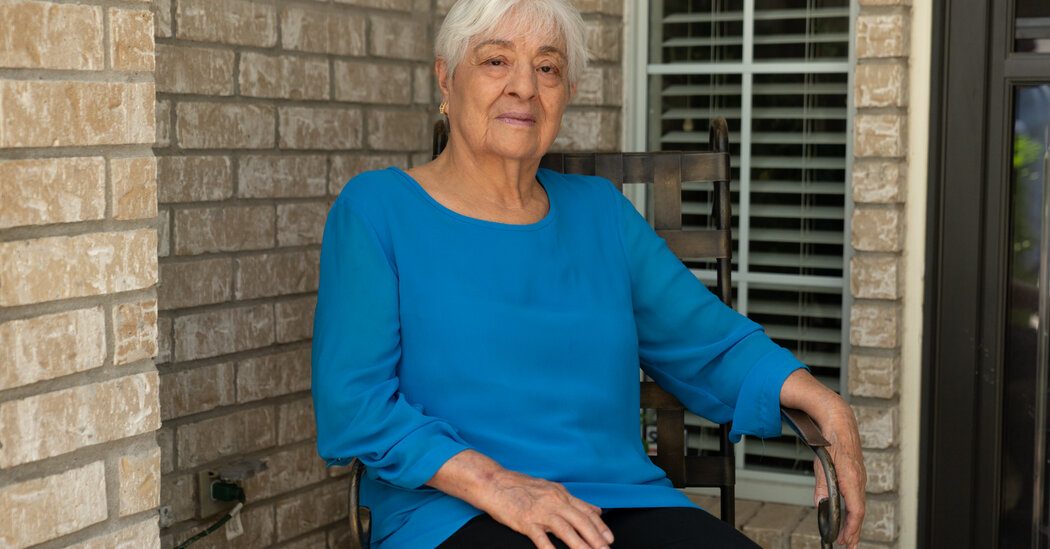 Ms. Martinez, who lives not far from the dorm, said she had invested a little over $100,000 in the deal — money that came from the sale of a rental property. Like many investors in Skyloft, she was looking for a way to defer paying capital gains on the prior sale, and the private placement was marketed by brokers as a “1031 exchange” deal that would keep the Internal Revenue Service at bay.

A 1031 exchange deal, named after a section of the federal tax code, allows an investor to defer paying capital gains on the sale of property as long as the proceeds are invested into another property of equal or greater value to the one sold. These transactions are often criticized as a tax break for the rich, but the deals have also long attracted interest from investors of more moderate means.

The Biden administration is considering eliminating many of these deals as a way to raise additional revenue to pay for increased spending on child care and family leave programs. The Biden plan would allow 1031 exchanges to continue for most investors seeking to defer up to $500,000 in capital gains — many in the Skyloft deal fit that bill.

In recent years, student housing projects like Skyloft have become especially attractive real estate investments — especially as universities have encouraged the building of luxury apartment buildings to cater to students from wealthy families. Before the pandemic, there were, on average, $7 billion in student housing transactions in the United States each year. That was up from $3 billion just a decade ago, according to CBRE, a commercial real estate services firm.

Court filings and interviews with investors set out how the Skyloft project financing worked. To secure the $124 million purchase of Skyloft, Nelson Partners obtained a $66 million mortgage from a group of lenders led by UBS, in addition to the $75 million raised from ordinary investors. It also got $35 million in short-term financing from Axonic Capital, a New York hedge fund that specializes in commercial real estate transactions. The loan from Axonic was used to complete the purchase while Nelson Partners was raising money from investors.

Nelson Partners was to pay Axonic back the bridge loan, plus interest, using money raised from investors like Ms. Martinez. But Mr. Nelson’s firm did not pay back the loan, according to court filings. In February 2020, Axonic put Nelson Partners on notice, and it notified him last May that it was declaring Nelson Partners in default and taking control of the building.

Mr. Nelson opposed Axonic’s move but did not inform investors about his dealings with the hedge fund, according to the lawsuits. Instead, in April 2020, Nelson Partners stopped paying monthly cash dividends to the investors, telling them that it needed to conserve cash during the pandemic in the event students and their parents stopped paying rent. Mr. Nelson’s firm also received a loan of just over $1.2 million from the Small Business Administration’s Paycheck Protection Program.

It’s a property that offers a unique open floor plan—plus a hot tub with a view.“It was a Methodist church located in a historic little area of St. … END_OF_DOCUMENT_TOKEN_TO_BE_REPLACED