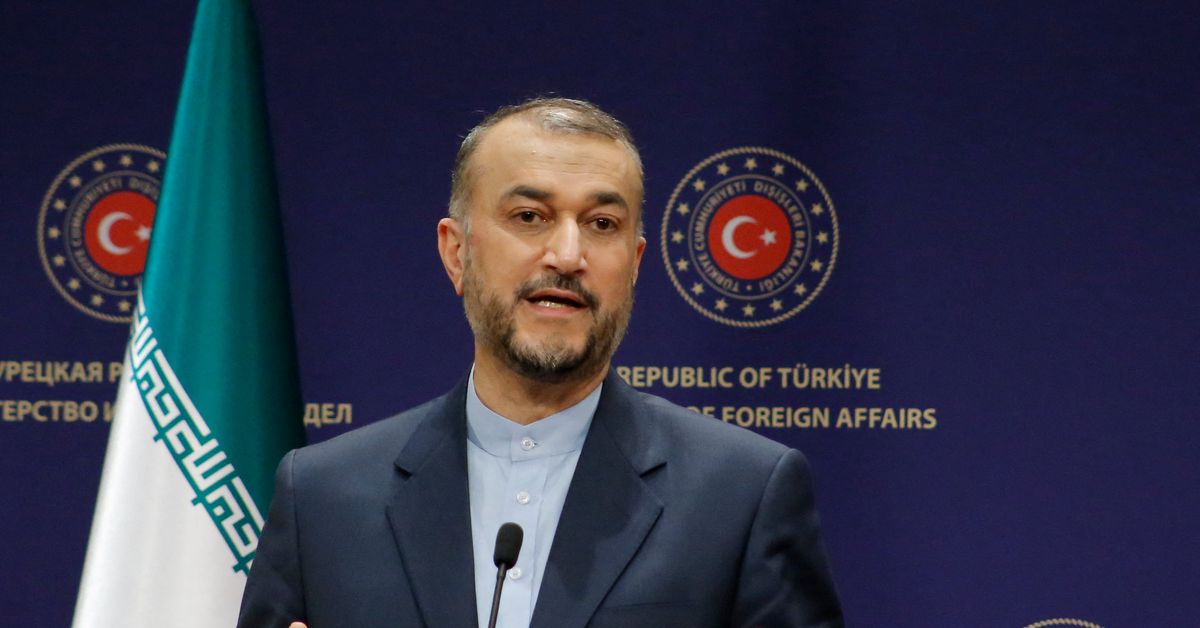 DUBAI, Oct 24 (Reuters) – Iran will not remain indifferent if it is proven that its drones are being used by Russia in the Ukraine war, the Iranian foreign minister said on Monday, amid allegations the Islamic Republic has supplied drones to Moscow to attack Ukraine.

“If it is proven to us that Iranian drones are being used in the Ukraine war against people, we should not remain indifferent,” state media cited Hossein Amirabdollahian as saying.

However, Amirabdollahian said defence cooperation between Tehran and Moscow will continue.

Citing diplomats and officials, Reuters reported last week that in addition to more drones, Iran had promised to provide Russia with surface-to-surface missiles.

AUSTIN, Texas--(BUSINESS WIRE)--As the first multifamily management company to be recognized in the Public Relations and Marketing Excellence Awards, … END_OF_DOCUMENT_TOKEN_TO_BE_REPLACED

There have been whispers of cooling housing and rental prices in the San Francisco Bay Area, but that hasn't yet translated into practical, noticeable … END_OF_DOCUMENT_TOKEN_TO_BE_REPLACED

Cars pass in Independence Square at twilight in Kyiv, Ukraine, Monday, Oct. 31, 2022. Rolling ... [+] blackouts are increasing across Ukraine as the … END_OF_DOCUMENT_TOKEN_TO_BE_REPLACED