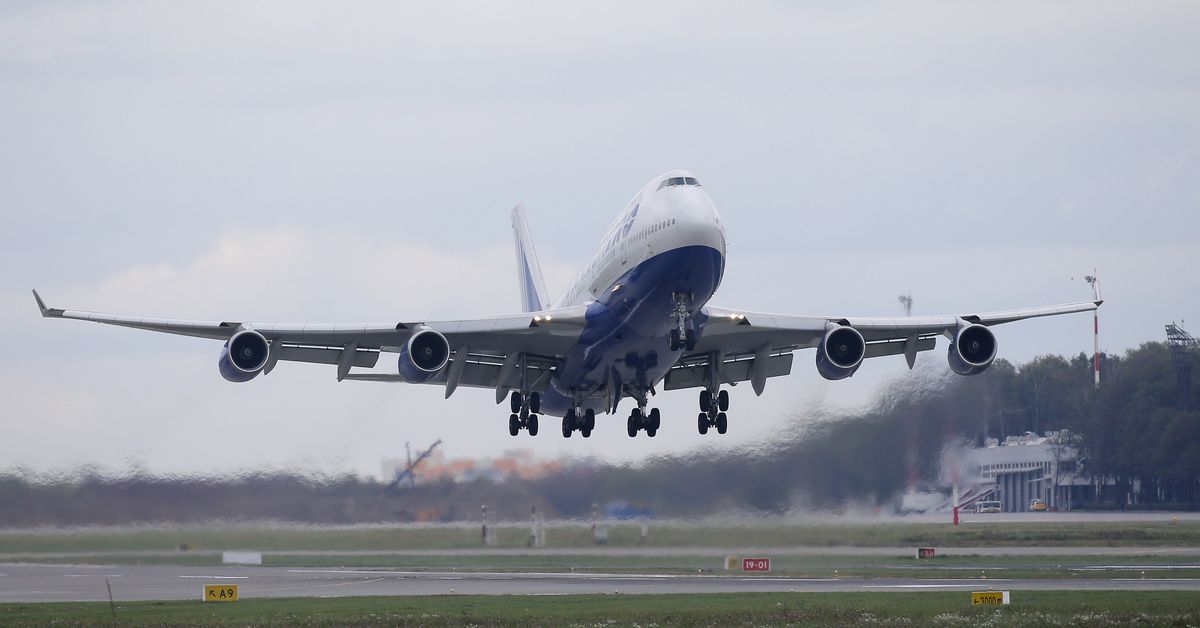 JERUSALEM, Sept 4 – Israel will ban Boeing 747 and similar aircraft with four engines as of March 31, 2023 to reduce noise and air pollution, its airports authority said on Sunday.

As part of a broader plan under development to improve the surrounding environment, the authority said that it had already told airlines they would not be able to land large airplanes at Ben Gurion Airport near Tel Aviv as of the 2023 summer season.

The directive is mainly for cargo aircraft since most, it not all, carriers have stopped using 747 and other four-engine planes on routes to Israel.

Flag carrier El Al (ELAL.TA) has already retired its fleet of 747s and uses twin-engine Boeing 777 and 787 planes on long-haul routes. Competitors also use those Boeing planes or comparable Airbus (AIR.PA) ones to Ben Gurion, although the 747s are still used by some for cargo.

Operation of aircraft with four engines will be allowed in exceptional cases and only with a special permit.

Hometown Deli, Paulsboro, N.J.Mike Calia | CNBCThree men were charged with fraud and other crimes in a scheme involving a company that was worth $100 … END_OF_DOCUMENT_TOKEN_TO_BE_REPLACED

The childhood home of "The Morning Show" actor Nestor Carbonell recently hit the market in Greenwich, CT, for $4.4 million.Fans will appreciate that … END_OF_DOCUMENT_TOKEN_TO_BE_REPLACED