Jamel Herring is coming off a so-so performance in his last 130-pound title defense, but a win against Carl Frampton on Saturday would provide him the best win of his career. Frampton is coming of a so-so performance in his last junior lightweight bout, but a win against Herring would rejuvenate his career and make him the first Irish fighter to capture world titles in three different weight divisions. So, there’s plenty on the line in the Jamel Herring vs. Carl Frampton clash. Here’s everything you need to know about the fight, including the odds, their records and a prediction on who will win.

Frampton has talked publicly about walking away from the sport if he can’t beat Herring on Saturday. Conventional wisdom states that when a fighter starts musing about retirement in this manner, he’s already halfway out the door. So, that might not be a great sign if you’re rooting for the Irishman.

“If I lose to Jamel Herring, I don’t want to have to go around the houses to get into a position to fight another champion again and be in this game for three years waiting on a fight. To be honest, I can’t speak for Jamel, but I think whoever loses this fight probably retires. We’re not the youngest guys in the world, anymore. It’s just me being honest.”

It seems unlikely that the 35-year-old Herring would agree that he needs to retire if he loses. Instead, he’d rather just visit Frampton in Ireland after he scores the win.

“We’ve prepared for the best version of Carl, and with everything that he has done in his career, he will be the biggest name on my resume,” Herring said. “I’ve been invited to Belfast many times, so maybe down the road me and him can get that pint.”

Here’s more info on the Jamel Herring vs. Carl Frampton showdown that U.S. viewers can watch on ESPN+ beginning at 4 p.m. ET.

As of Friday afternoon, this is a pick ‘em fight, as both Herring and Frampton are -120, meaning you’d have to wager $120 to win $100. The money this week, though, has come in on Herring. Originally, Frampton was a -150 betting favorite, while Herring was a +100 underdog. Steadily, though, bettors have tended to favor Herring on Bet 365. On Sports Betting Dime, Frampton, at -120, is the slightest of favorites against the -110 of Herring.

“I’m surprised by that, if I’m being honest,” Frampton said on DAZN’s The Ak & Barak Show. “Obviously, just the size of Jamel, he’s the champion and everything else. And I thought the bookies probably would’ve had him a favorite. But I don’t really pay attention to what the bookies have. I know that because someone’s told me that I was the slight favorite. But I would be going into this fight feeling that I’m probably the underdog.”

I like Herring as a fighter, and though I don’t think he’s one of the absolute best at 130 pounds (I’d make him a significant underdog vs. Oscar Valdez, Miguel Berchelt and Gervonta Davis), he’s good enough (and big enough) to get by Frampton. Unless Frampton has that resurgence he’s hoping to find. Still, I’d wager on Herring to win by decision at +162.

If you were looking for a fun parlay for this weekend’s action of boxing (and this is only my opinion and not a recommendation), I might take Herring by decision at +162, Murodjon Akhmadaliev to win by KO/TKO vs. Ryosuke Iwasa at -200, and Donnie Nietes to win vs. Pablo Carrillo at -900. All of that would pay you $337 on a $100 wager.

Herring has faced solid opponents in his career and has built a 22-2, 10 KOs record. Since losing to Ladarius Miller in 2017, Herring has won six straight, including his best win against the then-undefeated Lamont Roach. At the age of 34, Frampton is on the backside of his career (though the older Herring still seems more in his prime than Frampton does). But he’d still represent a big milestone for Herring if the titlist can keep his belt.

Frampton (28-2, 16 KOs) was the BWAA Fighter of the Year in 2016 after he beat Scott Quigg and Leo Santa Cruz in back-to-back fights. Though Santa Cruz won their rematch, Frampton also scored a huge victory against Nonito Donaire in 2018. Despite his loss to Josh Warrington later that year, Frampton has done his best work at junior featherweight and featherweight. Since moving to lightweight, he’s looked rather ordinary, and against Herring, “rather ordinary” isn’t going to cut it.

Herring didn’t look great in his last fight and then caught flak for winning by disqualification. But he’s a better fighter than that, and he’ll show it vs. Frampton. In Frampton’s prime, he almost certainly would have beaten Herring. But he’s a few years past that. Frampton will turn in a solid performance on Saturday, but in the end, he won’t have enough to upend Herring. Call it Herring by majority decision. 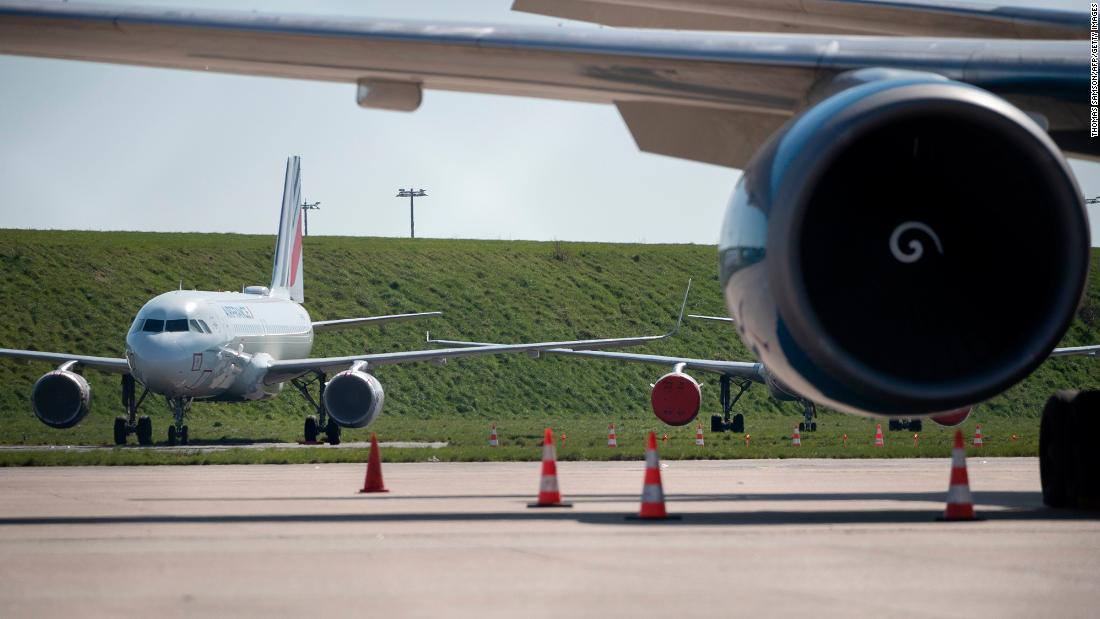 MPs voted late on Saturday to some suspend some flights by domestic airlines that can be made by train in less than two-and-a-half hours, as part of a … END_OF_DOCUMENT_TOKEN_TO_BE_REPLACED 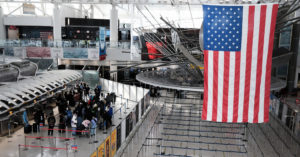 New York will no longer require international travelers arriving in the state to quarantine though it continues to recommend they do so, according to … END_OF_DOCUMENT_TOKEN_TO_BE_REPLACED

CHICAGO--(BUSINESS WIRE)--Cushman & Wakefield (NYSE: CWK) announced today that the firm earned an All Star distinction from IAOP® for receiving … END_OF_DOCUMENT_TOKEN_TO_BE_REPLACED