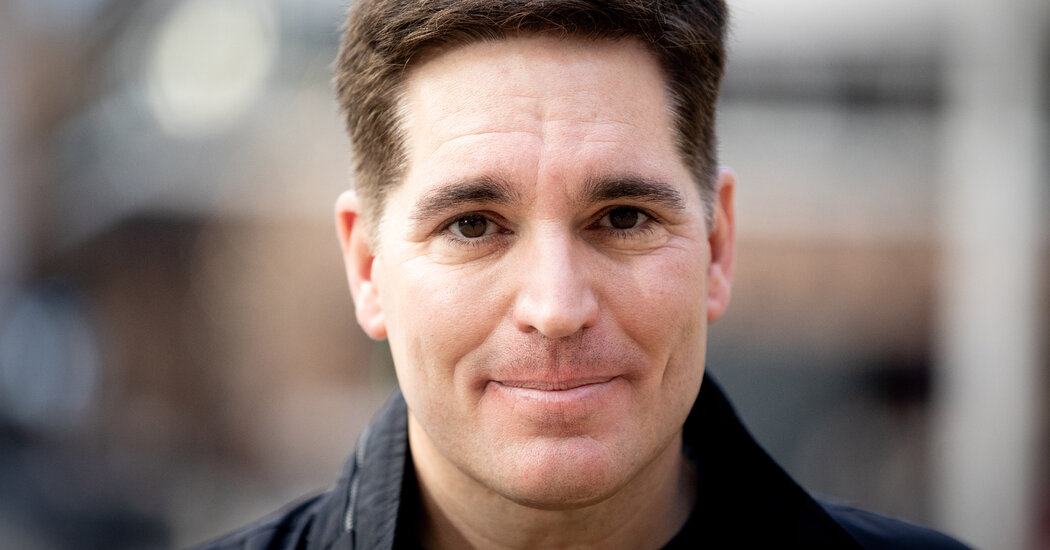 Jason Kilar has hired a legal team to negotiate his departure as chief executive of WarnerMedia, according to two people briefed on the matter. AT&T, which owns WarnerMedia, said on Monday that it had agreed to spin off the division and merge it with a rival media company, Discovery Inc.

Mr. Kilar was kept in the dark about the deal until recent days, the people said, speaking on the condition of anonymity to discuss private conversations.

The new company will be run by David Zaslav, 60, a media veteran and the longtime chief executive of Discovery. Mr. Zaslav and AT&T’s chief executive, John Stankey, had met over the last few months “secretly from my brownstone in Greenwich Village,” Mr. Zaslav said on a call with reporters on Monday.

“Jason is a fantastic talent,” Mr. Zaslav said on the call with reporters following the announcement.

Mr. Stankey noted on the call that Mr. Kilar remained the chief executive of WarnerMedia, though he added, “David’s got a lot of decisions to make on personnel.”

Mr. Kilar on Monday morning sent a rallying-the-troops memo to WarnerMedia staff that called the merger “momentous news.” He did not get into his own future at the company.

“I recognize it will take all we’ve got to keep our collective focus on the mission,” the memo concluded. “We can do it.”

He added a smiley face emoticon.

It’s a property that offers a unique open floor plan—plus a hot tub with a view.“It was a Methodist church located in a historic little area of St. … END_OF_DOCUMENT_TOKEN_TO_BE_REPLACED