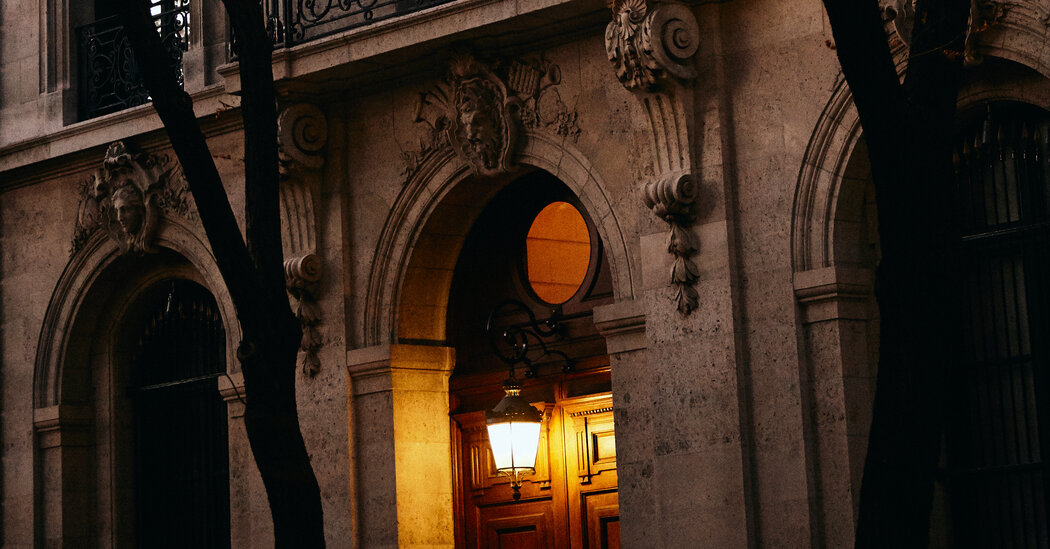 Jeffrey Epstein’s Manhattan mansion has been sold to an unidentified buyer for about $51 million, which will go to a fund providing restitution for the disgraced financier’s sexual abuse victims.

A lawyer for Mr. Epstein’s estate said the seven-story mansion on East 71st Street was sold earlier this week — although for considerably less than the initial $88 million asking price.

The sale was completed after a judge in the U.S. Virgin Islands rejected an attempt by the territory’s attorney general to freeze the sale of any further asset by his estate, which is now worth about $240 million. Once valued at nearly $600 million, the estate has been paying out expenses including taxes and contributions to the restitution fund, which has distributed about $55 million to dozens of Mr. Epstein’s accusers.

The attorney general, Denise George, requested the asset freeze after the estate said a cash crunch was preventing it from providing new money to the restitution fund. The judge overseeing the administration of Mr. Epstein’s estate ruled that Ms. George did not have legal standing to request the asset freeze.

A deed for the sale has yet to be recorded, but Daniel Weiner, one of the estate’s lawyers, said in an email that funds from the sale were being transferred to the compensation program so that it could “resume issuing new claims determinations.”

Several other major transactions loom, including the sales of Mr. Epstein’s homes in Palm Beach, Fla.; Paris; and New Mexico, and the two private islands he owned in the Virgin Islands. The sale of the islands, however, will not happen anytime soon: Ms. George’s office has placed a lien on them as part of the civil racketeering lawsuit she filed last year against Mr. Epstein’s estate.

Mr. Epstein killed himself while in federal custody in August 2019, a month after his arrest on sex trafficking charges. To date, about 150 women — most of whom claim they were sexually abused by Mr. Epstein as teenagers — have registered with the restitution fund to submit claims.

The poshest place in California's Coachella Valley is The Madison Club. This exclusive gated community in La Quinta is where A-listers and tycoons … END_OF_DOCUMENT_TOKEN_TO_BE_REPLACED

KOROPY, Ukraine — Four men tugged at long strips of fabric to lift a coffin out of the gaping hole in the backyard of a small house. They flung the … END_OF_DOCUMENT_TOKEN_TO_BE_REPLACED