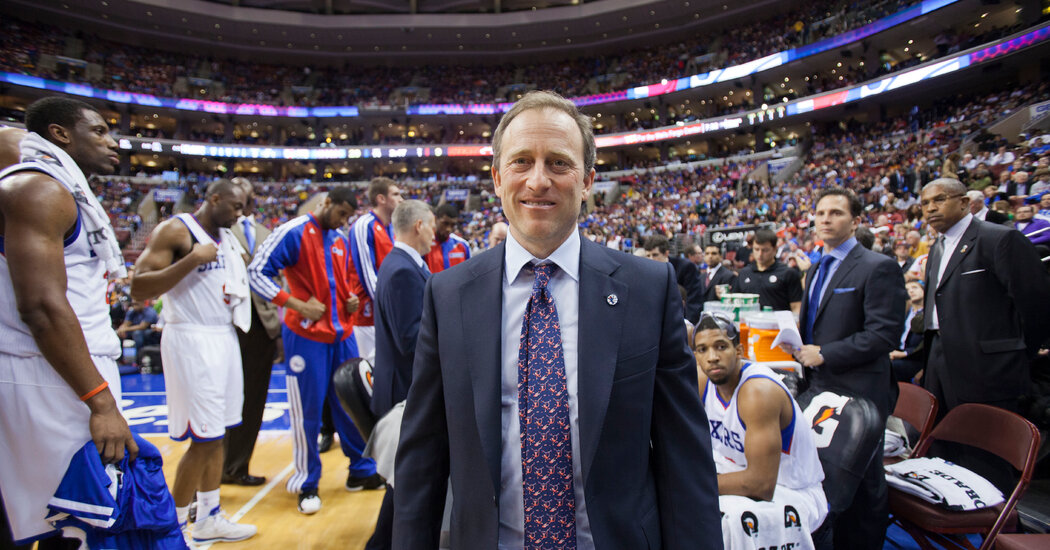 Vegan milk is now a multibillion-dollar business on Wall Street. Oatly, the oat milk maker, priced its I.P.O. at $17 a share, the top end of its range, valuing it at about $10 billion. Part of the reason it appeared to avoid broader market declines is that it courted investors focused on so-called E.S.G. principles.

Whatever you think about crypto, you’re right

Even by Bitcoin’s standards, it’s been a wild week. A particularly steep drop in the cryptocurrency yesterday seemed to drag the entire market down with it, and the frenzy led to outages at big exchanges like Binance and Coinbase. Then, it came roaring back in late trading (Elon Musk tweeted about it) and has held the gains so far today. Still, Bitcoin is down by about a third from the all-time high it set just over a week ago.

The episode proves the point of skeptics that digital assets are too volatile to be taken seriously, and of die-hard supporters who say that the ups and downs come with the territory. DealBook spoke with Changpeng “C.Z.” Zhao, the C.E.O. of Binance, the world’s largest crypto exchange, about what it all means.

“It was a busy day but it happens,” C.Z. said. “I think it’s pretty typical.” It’s a commonly held belief among the crypto crowd that big corrections are part of the journey to new heights. “If you look at 2017, where there was a bull market, there were at least two instances of 40 percent drawdowns,” he said. New investors rushing in “may or may not be fully committed” but he believes it’s good for the markets to “shake out” the jittery types.

Lawmakers aren’t so sure. Yesterday, the Senate Banking Committee chair, Sherrod Brown — a crypto skeptic — wrote to the acting Comptroller of the Currency, Michael Hsu, with concerns about crypto companies getting approved for national trust charters. In particular, Brown mentioned that the approvals came under the former acting comptroller, Brian Brooks, who once worked for Coinbase and recently became the C.E.O. of Binance’s U.S. division.

All eyes are on the regulators. One factor in yesterday’s crash appeared to be a warning from China’s central bank that reiterated the ban on financial institutions in the country dealing in cryptocurrencies. Many of the crypto market’s ups and downs come amid questions about regulation driving mainstream acceptance (or not), as when the launch of a Bitcoin futures exchange in 2017 accompanied the last big run-up in crypto prices.

“It was the right thing to do for the country.”

— Joseph Blount, the C.E.O. of Colonial Pipeline, in his first public interview about paying a ransom to hackers after a cyberattack crippled its systems. Colonial paid in Bitcoin worth $4.4 million, but the decryption tool it received in return didn’t immediately work, and the pipeline was shut for six days.

AUSTIN, Texas--(BUSINESS WIRE)--As the first multifamily management company to be recognized in the Public Relations and Marketing Excellence Awards, … END_OF_DOCUMENT_TOKEN_TO_BE_REPLACED

There have been whispers of cooling housing and rental prices in the San Francisco Bay Area, but that hasn't yet translated into practical, noticeable … END_OF_DOCUMENT_TOKEN_TO_BE_REPLACED

Cars pass in Independence Square at twilight in Kyiv, Ukraine, Monday, Oct. 31, 2022. Rolling ... [+] blackouts are increasing across Ukraine as the … END_OF_DOCUMENT_TOKEN_TO_BE_REPLACED