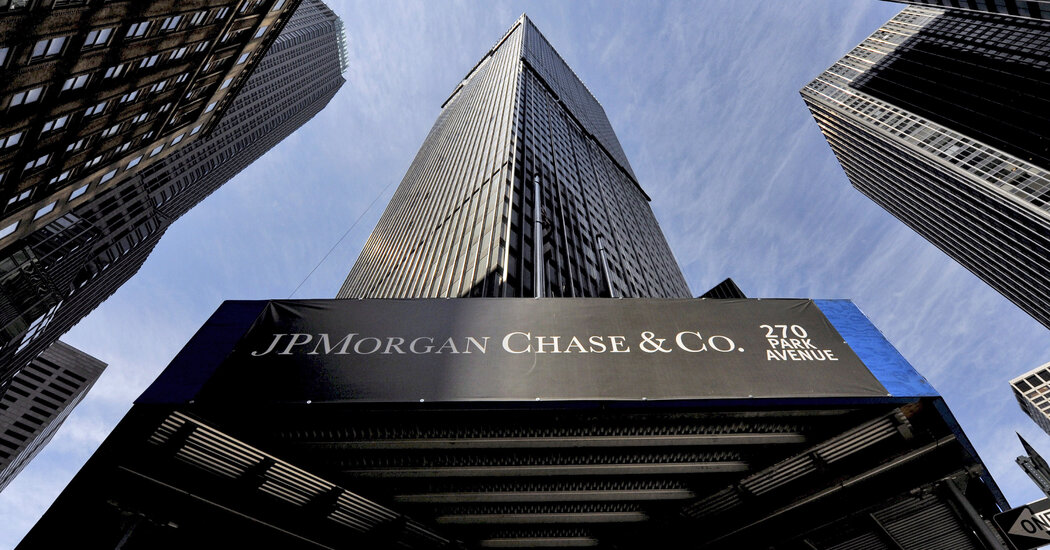 The country’s largest bank has tried similar moves before. Mr. Casey spoke with the DealBook newsletter about the company’s latest plan — and whether this one will stick.

Burnout became the buzz on Wall Street after a group of 13 anonymous first-year analysts at Goldman Sachs described how frequent 100-hour weeks were taking a toll on their mental and physical health.

To help alleviate that level of exhaustion among its own ranks, JPMorgan is bringing on more workers to help cope with heavy deal volume, which generated $3 billion in investment banking fees in the first quarter, up nearly 60 percent from the previous year. It has already hired 65 analysts and 22 associates this year and plans to add another 100 junior bankers and support staff, “If we can find them, as quickly as we can,” Mr. Casey said.

One thing the bank won’t be doing: offering one-time checks or free Peloton exercise bikes to staff after a big rush, like at some other banks. “It’s not a money problem,” Mr. Casey said. “If we just cut the junior bankers a check now,” he said, “then that would be the excuse that everybody says, ‘Well, OK, the problem is fixed.’ No, it’s not.”

And some other things won’t change. Banking is a client-service job, so managers sometimes have limited control over workloads and hours. “You might do 100 deals a year, but that client only does one deal every three years,” Mr. Casey said.

As to how the bank will measure the success of these policies, “Ask me what our turnover ratio has gone to and I will tell you,” Mr. Casey said. What’s the target? “Lower.”

Three men were indicted in the death of the notorious gangster James (Whitey) Bulger, who was beaten to death four years ago in a West Virginia … END_OF_DOCUMENT_TOKEN_TO_BE_REPLACED

Dr. Connolly and Dr. Mott live in the North Baltimore neighborhood of Homeland, known for its strong public schools and colonial architecture, which … END_OF_DOCUMENT_TOKEN_TO_BE_REPLACED