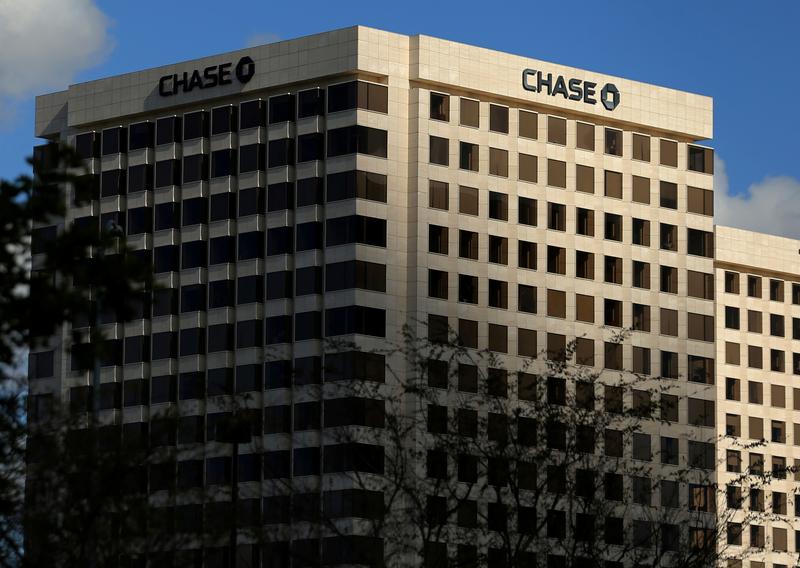 (Reuters) – JPMorgan Chase & Co will discontinue its Chase Pay digital wallet at the end of the month, according to a notice on the bank’s website.

The option to pay through Chase Pay will be removed from all merchant apps and websites, the notice said, adding that customers could instead link their Chase credit cards to their preferred shopping sites or apps and to their PayPal accounts. (bit.ly/3btmR32)

In an effort to expand the digital wallet’s reach, JPMorgan had partnered with payments processor PayPal Holdings Inc in 2017, allowing users to link their Chase Pay and PayPal accounts and use reward points to make purchases.

JPMorgan’s latest move comes a year after the bank shut down the digital wallet’s mobile app, started in 2015 to compete with rivals including Apple Pay. (bwnews.pr/2PJN5pr)

The bank did not give any reason for discontinuing Chase Pay. (This story refiles to add dropped word “to” in first paragraph)

Reporting by Niket Nishant in Bengaluru; Editing by Vinay Dwivedi

Reuters has named Alessandra Galloni, one of the news agency’s highest-ranking editors, as its new editor in chief, the company announced Monday.Ms. … END_OF_DOCUMENT_TOKEN_TO_BE_REPLACED

ArcLight Cinemas, a beloved chain of movie theaters based in Los Angeles, including the historic Cinerama Dome in Hollywood, will permanently close … END_OF_DOCUMENT_TOKEN_TO_BE_REPLACED