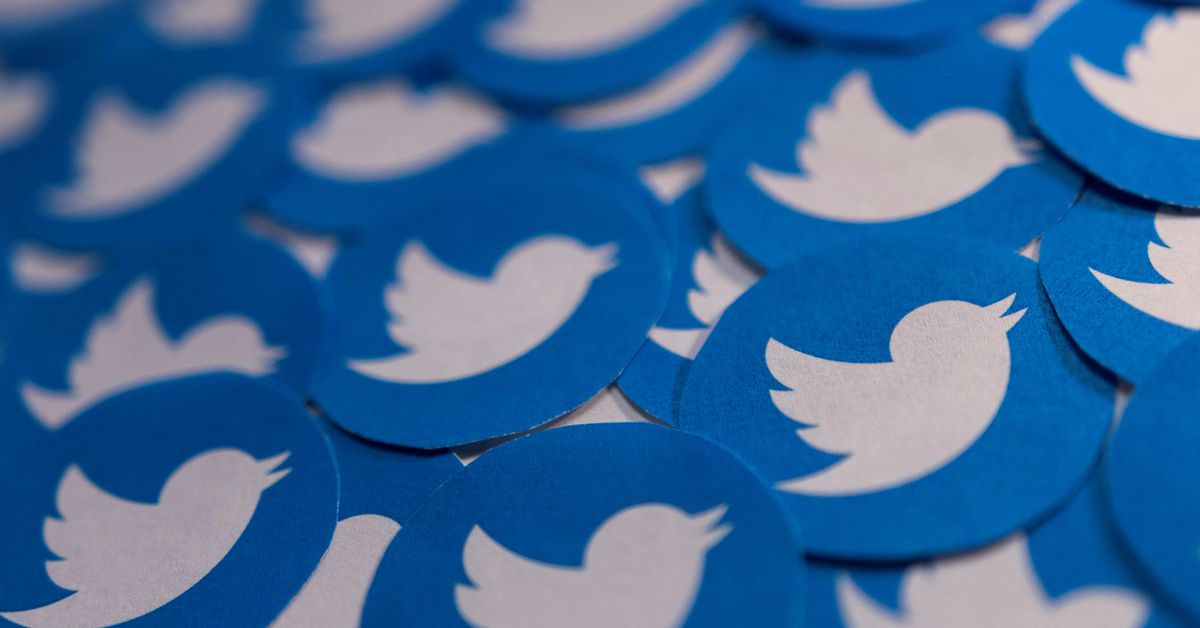 WILMINGTON, Del, Aug 15 (Reuters) – Twitter Inc (TWTR.N)needs to give Elon Musk documents from a former Twitter executive who Musk said was a key figure in calculating the amount of fake accounts on the platform, according to a Monday court order.

Bot and spam accounts on Twitter have become a central issue in the legal fight over whether Musk, who is Tesla Inc’s (TSLA.O) chief executive, must complete his $44 billion acquisition of the social media company.

Twitter was ordered to collect, review and produce documents from former General Manager of Consumer Product Kayvon Beykpour, according to the order from Chancellor Kathaleen McCormick of the Delaware Court of Chancery.

Twitter and lawyers for Musk, the world’s richest person, did not immediately respond to requests for comment.

Beykpour, who left Twitter after the social media company agreed in April to be acquired by Musk, was described in Musk’s court filings as one of the executives “most intimately involved with” determining the amount of spam accounts.

Beykpour did not immediately respond to a request for comment sent through LinkedIn.

McCormick said in her order on Monday that she was denying Musk’s request for access to 21 other people with control over relevant information.

Musk’s legal team had written to McCormick last week asking her to order Twitter to hand over employee names so they could be questioned. read more

Musk accused Twitter earlier this month of fraud for misrepresenting the number of real active users on its platform, which Twitter has denied. The company has accused him of breaching his agreement to acquire the company and wants McCormick to order him to complete the deal at $54.20 a share.

Award-winning reporter covering U.S. courts and law from the COVID-19 pandemic to high-profile criminal trials and Wall Street’s biggest failures with more than two decades of experience in international financial news in Asia and Europe.

Hometown Deli, Paulsboro, N.J.Mike Calia | CNBCThree men were charged with fraud and other crimes in a scheme involving a company that was worth $100 … END_OF_DOCUMENT_TOKEN_TO_BE_REPLACED

The childhood home of "The Morning Show" actor Nestor Carbonell recently hit the market in Greenwich, CT, for $4.4 million.Fans will appreciate that … END_OF_DOCUMENT_TOKEN_TO_BE_REPLACED