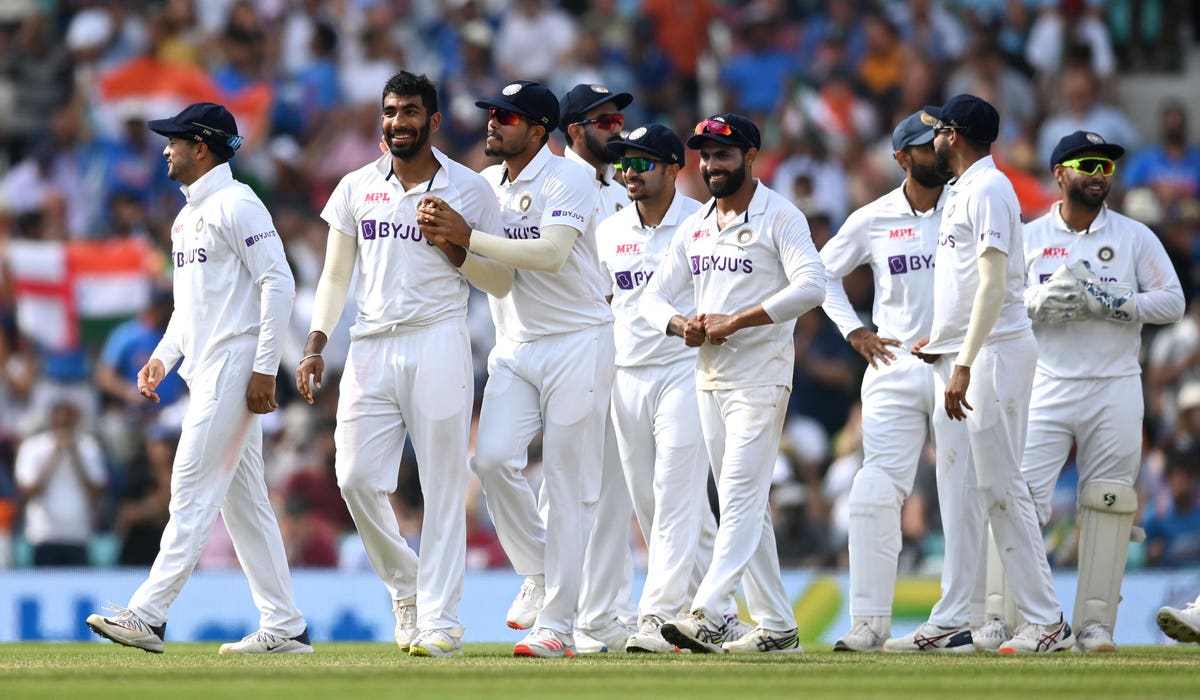 News flash, Shane Warne is one of the best ever cricketers. Arguably even the greatest considering his impact on leg-spin bowling and the countless times he conjured the impossible for the almighty Australia teams of the 1990s and 2000s.

It’s a bit like Charles Barkley, who younger NBA fans know as a wisecracking, not always so informed analyst derided for not winning a ring. It can be easy to forget that he was a basketball unicorn who legit went toe-to-toe against an absolutely prime Michael Jordan in the 1993 NBA Finals.

These days, Warne’s penchant for blokey, macho commentary – particularly alongside his former teammates in the ex-Channel Nine broadcast – is often mocked but there are times when his words carry much gravitas.

Early in the final session of a gripping fifth day of the fourth Test at the Oval, Warne was discussing the best proponents of Yorkers he had seen. He rattled off the usual suspects – Waqar Younis, Wasim Akram and Brett Lee – to name a few.

But the Australian great then stated that Jasprit Bumrah was as good as any of them while India’s bowling talisman tried to lead his side to a brilliant comeback victory and series lead.

At this stage of the Test, all four results were possible in the type of juncture that makes the long format so compelling.

A target of 368 looked mighty difficult for England’s meek batting order so reliant on captain Joe Root, who has been in the form of his life and almost single-handedly willed his team back into the series.

But the home team had made a strong start through openers Rory Burns and Haseeb Hameed fuelling a sell-out crowd to replicate somewhat the carnival atmosphere of 16 years ago when England regained the Ashes.

The game was ominously poised at lunch with England two wickets down but Root importantly was at the crease and the home faithful willed them on. Would favored India buckle under the pressure and somehow find themselves unable to win the series outright against a middling England Test team?

Of course not. Made in captain Virat Kohli’s unwavering image, a confident India grabbed the game by the scruff of the neck in a defining second session where Bumrah justified Warne’s earlier glowing endorsement.

He bowled danger man Jonny Bairstow with a searing, dipping Yorker that probably no batsman could have kept out. Bumrah moments earlier had taken the pivotal wicket of Ollie Pope, England’s top-scorer in the first innings, with a masterful in-swinger that knocked over the perplexed No.5.

It was Bumrah’s 100th Test wicket and a milestone in the career of a quick who might be the best paceman in the world. The 27-year-old’s already in the Mt Rushmore of India’s quicks.

Fairly short for a quick – standing just 5’10” – Bumrah has an unorthodox, whippy stiff-arm action where he can generate great speeds of around 90mph. His unusual action makes him awkward to face but he has all the tricks.

Like the great Malcolm Marshall, the West Indian quick of the 1980s rated as arguably the most complete bowler ever, Bumrah can swing the ball both ways making it almost impossible to ever feel comfortable when facing him.

Just two years ago, Bumrah’s promising career was seemingly at the crossroads due to a stress fracture in his back – an injury that has derailed many fast bowlers over the years. But thanks to the marvels of modern science and his own indefatigable work rate, Bumrah has bounced back better than ever.

But he’s not doing it alone. India have a talented arsenal of quicks which is the backbone of their team and spurred them to consistently win away from home in traditionally tough conditions.

Shardul Thakur took vital wickets including stubborn opener Burns and then the big scalp of Root to effectively seal India’s stunning comeback victory having trailed on the first innings by 99 runs.

Thakur has a knack of taking key wickets, while speedster Umesh Yadav finished it off by wiping out England’s tail to give India a stranglehold of the blockbuster five-Test series.

It was another gritty victory for India, who can invoke a lot of cynicism given their powerful board’s heft but this is a team who are on a mission to become a great Test nation in the mould of the ‘80s West Indies and Steve Waugh’s Australia.

You have to admire the vision.

Kohli’s struggles with the bat continues, he inexplicably can’t register a ton, but he had one of his finest captaincy days. He made all the right moves and appeared to have the Midas touch as India never panicked during nerve-jangling stretches.

India now can’t lose the series but will be eyeing a decisive 3-1 scoreline which will sit nicely alongside their 2-1 triumph earlier this year in Australia.

Few could have envisioned that tough task doable previously for India, who have long struggled in foreign conditions. But this is a formidable line-up with no real weakness.

They will need to be ruthless in the finale – a characteristic which separated those all-time West Indies and Australia teams – but you just know they have a bucketload of motivation.

This is a chance for immortality, after all.

GREENVILLE, N.C.--(BUSINESS WIRE)--Employers aiming to win the war on talent have a new “A” team to tap into: college and professional athletes. … END_OF_DOCUMENT_TOKEN_TO_BE_REPLACED

Mortgage rates are likely to rise in July, extending a seven-month streak. High inflation, and the Federal Reserve's efforts to control it, have … END_OF_DOCUMENT_TOKEN_TO_BE_REPLACED