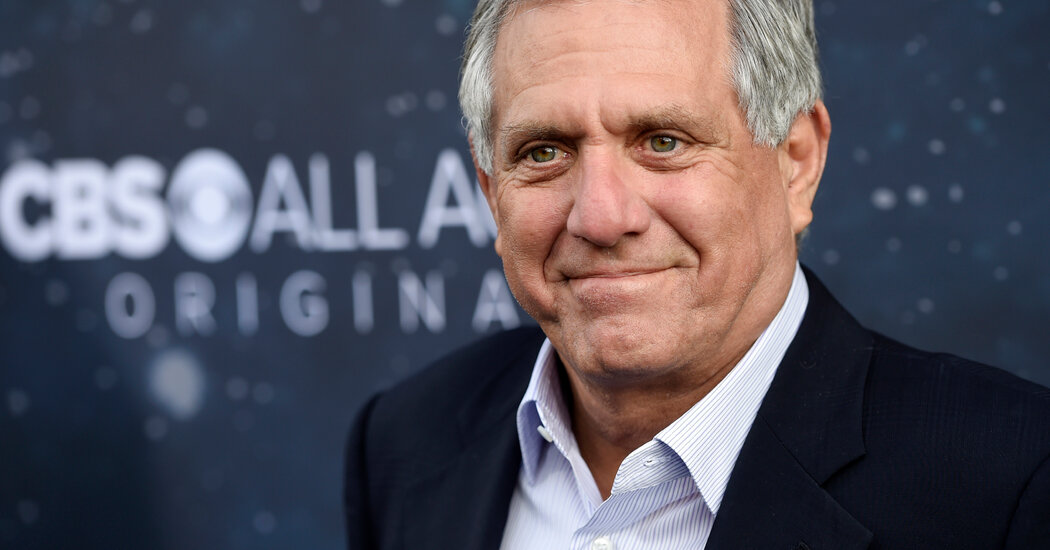 Leslie Moonves, who led CBS as chief executive for 15 years before he was ousted in 2018, will receive nothing from the $120 million the company had set aside in a potential severance package, according to a federal filing on Friday.

Mr. Moonves left CBS on Sept. 9, 2018, after more than a dozen women accused him of sexual misconduct, allegations that appeared in two articles in The New Yorker by Ronan Farrow. Mr. Moonves has denied the allegations.

That October, as part of a separation agreement, the CBS Corporation board placed $120 million in a so-called grantor trust. That money would go to Mr. Moonves if the company found that there had been no grounds to fire him under his contract.

In December 2018, the board said it had determined that Mr. Moonves was indeed fired for cause, citing “willful and material misfeasance, violation of company policies and breach of his employment contract” in a statement at the time. Mr. Moonves disputed that finding and started arbitration proceedings concerning the possible exit package in January 2019.

The filing came from ViacomCBS. Mr. Moonves’s previous employer merged with a sibling company, Viacom, in December 2019, after protracted negotiations. Mr. Moonves adamantly opposed the merger plan when he was at the helm of CBS.

“The disputes between Mr. Moonves and CBS have now been resolved,” ViacomCBS said in a statement on Friday. It added that the company and Mr. Moonves would have no further comment on the matter.

Mr. Moonves, 71, was one of the most prominent figures to be toppled by the #MeToo movement. Other powerful men in the media and entertainment businesses whose careers came to an end after they were accused of sexual misconduct included the Fox News chief executive Roger E. Ailes and the film mogul Harvey Weinstein. Mr. Ailes died in 2017, months after leaving the network he had helped create, and Mr. Weinstein fell from power in 2017 and was sentenced last year to 23 years in prison for sex crimes against six women.

It’s a property that offers a unique open floor plan—plus a hot tub with a view.“It was a Methodist church located in a historic little area of St. … END_OF_DOCUMENT_TOKEN_TO_BE_REPLACED