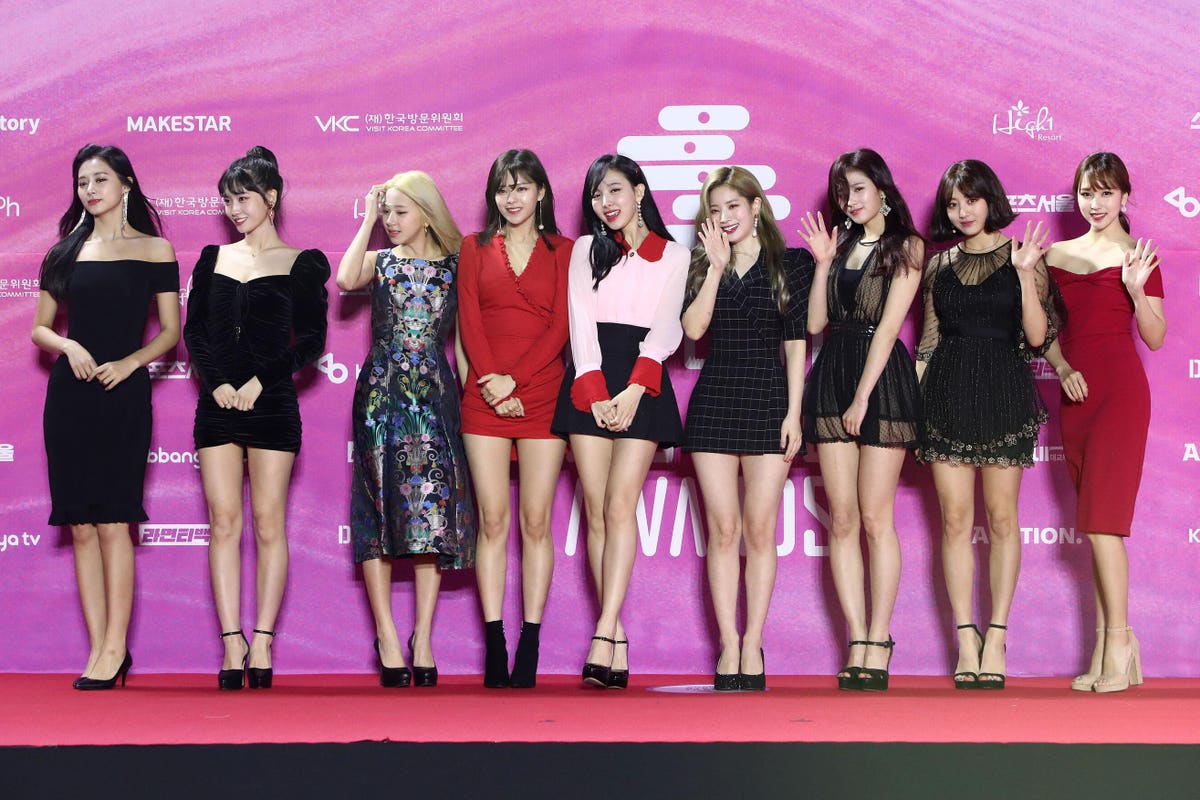 In almost exactly one year, TWICE have gone from a popular K-pop girl group who hadn’t yet been able to break onto the Billboard 200, Billboard’s weekly ranking of the most-consumed albums in the U.S., to one of the most successful musical acts from South Korea when looking at the American charts. Their rapid accumulation of successful projects, paired with the fact that they continue to hit impressive new highs every few months, shows that they are definitely a name to watch and one of the most exciting bands in the field.

Here are four ways TWICE made history last week simply by debuting their new EP on the Billboard 200.

It seems like every few months, another musical act from South Korea reaches the top 10 on the Billboard 200, as more and more bands and solo stars from that part of the world are making a noticeable commercial impact in the U.S. There are now eight different groups from the Asian nation that have found themselves somewhere between Nos. 1 and 10 at least once, but somewhat surprisingly, only two of them are made up of women.

TWICE became just the second South Korean girl group to chart a top 10 album on the Billboard 200 last week, following in Blackpink’s footsteps. Their new EP Taste of Love debuted at No. 6, an impressive showing for an all-female act of any kind.

Last year, Blackpink made history by becoming not only the first South Korean girl group to enter the Billboard 200’s top 10, but by charting one of the highest-reaching titles by any act from the Asian territory. The quartet’s first full-length The Album almost became a rare No. 1 among K-pop acts, but it was forced to settle for second place after a popular rapper surprise-released a new set at the same time.

As Blackpink’s The Album stalled at No. 2, it stands as the highest-charting release by a South Korean girl group in the history of the Billboard 200. TWICE’s Taste of Love only missed out on tying that showing by a few spaces, as the short set opened (and peaked) at No. 6.

Tied For The Most Charting Albums Among South Korean Girl Groups

Only seven South Korean girl groups have reached the Billboard 200 at any point with any type of release, and just two have appeared on the tally more than once. With another win to their credit, TWICE matched Blackpink for the most charting titles, as both acts have now sent a trio of efforts to the tally.

Blackpink first reached the ranking in 2018 with their Square Up EP, which peaked at No. 40. The following year, they improved their best placement with another EP, Kill This Love, which rose to No. 24. As is mentioned above, 2020’s The Album arrived at No. 2.

MORE FROM FORBESTwice Is Just The Second Korean Girl Group To Chart A Top 10 Album In The U.S.By Hugh McIntyre

TWICE’s More & More EP barely broke onto the list at No. 200 last June, and six months later their album Eyes Wide Open went to No. 72, bringing them to the upper half of the Billboard 200 for the first time. Now, they’ve performed even better, hitting the top 10.

With three Billboard 200-charting projects, TWICE stands out as one of the most successful musical acts of any kind from South Korea, as there aren’t many names that have pushed at least a trio of releases to the tally. By scoring a third win, the all-female vocal band moves up on the all-time ranking and ties for fourth-most placements of all time on the chart among South Korean musicians.

BTS lead the way with 13, while EXO and TXT (or Tomorrow X Together) have both scored four charting titles. TWICE is currently tied with Blackpink, G-Dragon and NCT 127 with three apiece.

MORE FROM FORBESTwice Matches One Of Blackpink’s Most Impressive Chart Feats In The U.S.By Hugh McIntyre

DALLAS--(BUSINESS WIRE)--Today, HousingWire announced the winners of its annual Women of Influence award honoring 100 women shaping and propelling the … END_OF_DOCUMENT_TOKEN_TO_BE_REPLACED

Craig Giammona, BloombergAug. 5, 2021Mortgage rates in the U.S. dipped to the lowest level in almost six months. The average for a 30-year loan … END_OF_DOCUMENT_TOKEN_TO_BE_REPLACED

The 1992 Olympics in Barcelona had the Dream Team. The 2008 Olympics in Beijing had the Michael Phelps medal sweep. The Tokyo Olympics has a … END_OF_DOCUMENT_TOKEN_TO_BE_REPLACED