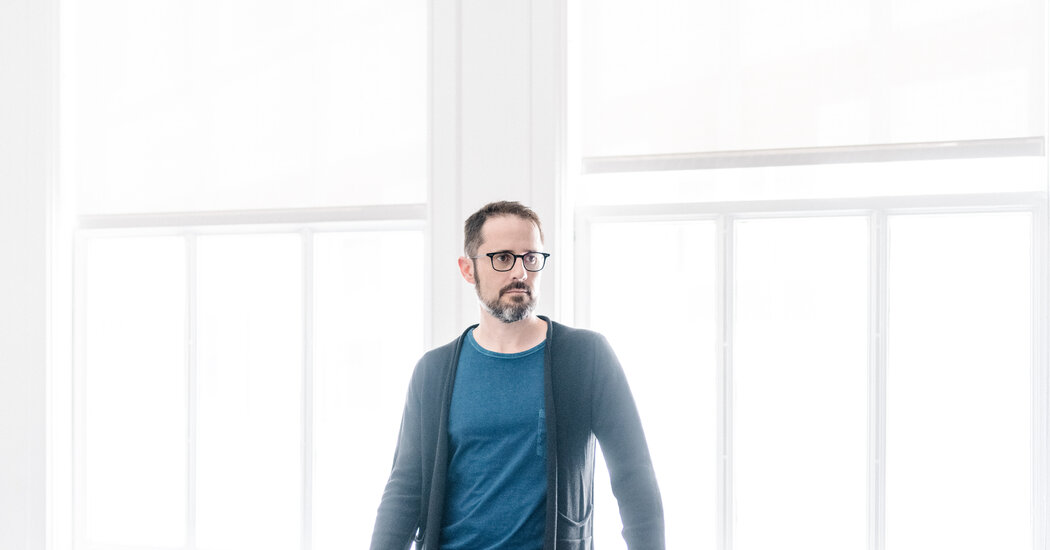 Medium, the website that gives individual writers a platform and in recent years started its own online magazines, offered voluntary buyouts to all of its editorial staff on Tuesday as it announced it was scaling back its journalism.

During a monthly all-hands meeting conducted by videoconference, the staff members were also told that Siobhan O’Connor, the vice president for editorial since 2018, would be leaving the company.

Evan Williams, a Twitter co-founder who started Medium in 2012, explained in a long email to the staff after the meeting that Medium was “making some changes” to its publishing strategy. He said Medium would reduce the budgets of the publications run by the company and redirect resources to supporting independent writers on the platform.

Medium has struggled to find its footing with independent journalism. It began as a blogging platform, allowing anyone to publish, with the goal of building “a new model for media on the internet.” In 2017, the company laid off a third of its workers — 50 people — after Mr. Williams decided to turn away from ad-driven content. In 2019, the company ramped up its own journalism efforts with the introduction of OneZero, a tech and science publication, which was followed by others, including GEN (politics and culture), Elemental (health) and Zora (women of color).

in a statement on March 1.

A Medium spokeswoman said in a statement that the company remained “fully committed to high-quality editorial and to the open platform model that supports independent writers.”

“The voluntary buyout reflects changes we’re making to our editorial team to create a more flexible organization that focuses on both,” the statement read.

The spokeswoman said Medium’s content operation would be led by Jermaine Hall and Scott Lamb after Ms. O’Connor’s departure.

Kevin McKenzie and Martine van Hamel were standing in the dining room of their weekend house in Woodstock, N.Y., trying to figure out when they got … END_OF_DOCUMENT_TOKEN_TO_BE_REPLACED