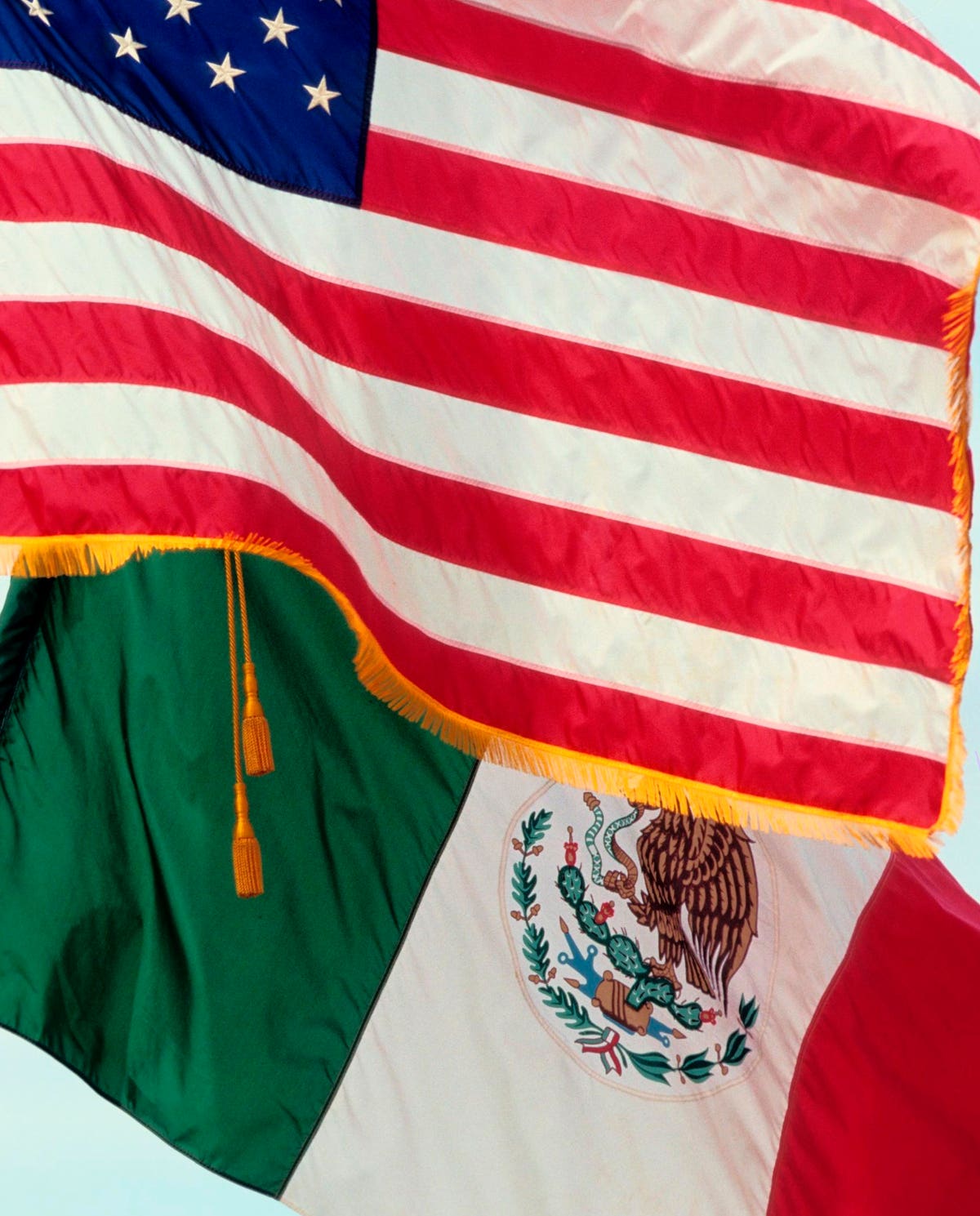 Since the onset of the pandemic in March of 2020, the land border between Mexico and the United States has been closed to “non-essential” traffic, pummeling “north of the border” merchants from Texas to California.

While the pandemic initially crimped cargo trade flows as well, that is no longer the case. Mexico is on pace to rank as the United States’ top trade partner for only the second time ever — but the second time in three years.

Now, as the United States prepares to open the border to non-essential traffic on Nov. 8 to the hundreds of thousands of Mexicans with B1/B2 visas (they have been vaccinated), the border will truly be bustling with commerce.

This is the first in a series of columns that will take a closer look at the United States’ top 10 trade partners. It will look at how they are faring compared not only to last year, in the midst of the pandemic, but previous, more normal years.

These columns will look at the top ports for each country’s trade — airports, seaports and border crossings — as well as the top U.S. exports and top U.S. imports for each and any factors affecting that trade.

It follows a series on the nation’s top 10 “ports,” its airports, seaports and border crossings.

When it comes to the top U.S. trade partners, Mexico doesn’t exactly have a lock on the top spot.

That is 14.63% of U.S. trade. No. 2-ranked Canada accounted for 14.54% of all U.S. trade through August. Even China, which ranked first in 2020 and four years prior to 2019, when Mexico finished on top for the first time, is possibly within striking distance this year, its percentage of total U.S. trade at 13.79%. Prior to 2015, Canada was the perennial top U.S. trade partner, largely thanks to the value of U.S. oil imports.

The critical nature of the land border between Mexico and the United States, much of in Texas defined by the Rio Grande, is evident when considering the distribution of U.S.-Mexico trade by air, by vessel and by land, as the two charts below show.

What the United States and Mexico don’t accomplish with planes or ships full of cargo, they more than accomplish with trucks and railcars, most of them crossing the border in Texas.

U.S. trade with Mexico, while not totally balanced between exports and imports, is more balanced than the national average, which gets heavily tilted towards U.S. imports by its trade with China and other Asian nations.

But what that “balance of trade,” and the $69.07 billion U.S. trade deficit can’t capture is the highly integrated nature of U.S. automotive and energy trade with Mexico (and Canada) brought about by a quarter century of exports and imports under NAFTA, which was recently updated with slightly more restrictive USMCA agreement.

That is particularly true with U.S. trade with Mexico, as you can see from the two above charts, which show exports to Mexico and imports from Mexico, through the first eight months of 2021.

The integration can be seen from motor vehicle part, computer chip and computer part exports returning as passenger and commercial vehicles, computers, TVs and computer monitors.

Although the value is not nearly as great, the United States imports a great deal of produce from Mexico in the U.S. off season, and sends increasing amounts of beef, pork and grains south to Mexico.

As trade continues to grow, cities in Texas — Laredo, Pharr, Eagle Pass — are racing to increase capacity and efficiency by adding lanes and improving rapid access to the interstate system while East Coast and West Coast seaports try to figure out ways to lure some of that trade to their channels.

The renowned architect Rex Lotery died in 2007, but his legacy lives on.He designed homes for decades and is best-known for designing a Trousdale … END_OF_DOCUMENT_TOKEN_TO_BE_REPLACED