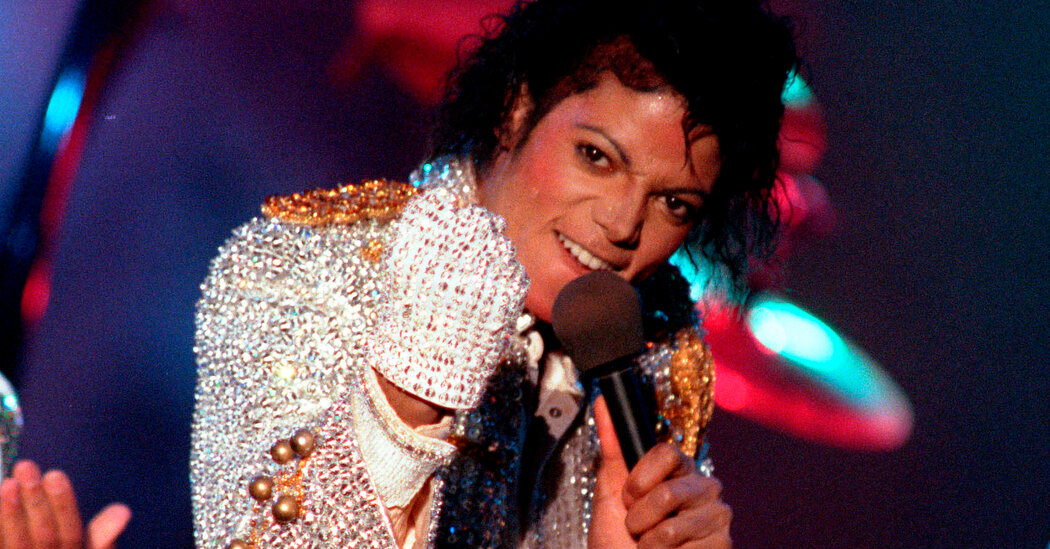 After Michael Jackson died in 2009, at age 50, the executors of his estate began shoring up the shaky finances of the onetime King of Pop, settling debts and striking new entertainment and merchandising deals. Before long the estate was in strong shape, with debts reduced and millions of dollars in earnings.

But there was another matter that has taken more than seven years to litigate: Jackson’s tax bill with the Internal Revenue Service, in which the government and the estate held vastly different views about what Jackson’s name and likeness were worth when he died.

The I.R.S. thought they were worth $161 million. The estate put it at just $2,105 — arguing that Jackson’s reputation was in tatters at the end of his life, after years of lurid reporting on his eccentric lifestyle and a widely covered trial on child molestation charges, in which Jackson was acquitted.

On Monday, in a closely watched case that may have implications for other celebrity estates, Judge Mark V. Holmes of United States Tax Court ruled that Jackson’s name and likeness were worth $4.2 million, rejecting many of the I.R.S.’s arguments. The decision will significantly lower the estate’s tax burden from the government’s first assessment.

But the tax case turned on the value of Jackson’s public image at the time of his death. His reputation had been badly damaged, and since 1993, Judge Holmes noted, Jackson had no endorsements or merchandise deals unrelated to a musical tour or album.

Yet the judge found that the estate’s estimate of $2,105 was just too low and that the estate was “valuing the image and likeness of one of the best known celebrities in the world — the King of Pop — at the price of a heavily used 20-year-old Honda Civic” (complete with a footnote citation to a used car price guide).

In a 271-page ruling dotted with literary references to Hemingway and Plutarch, Judge Holmes — who is noted for his clear and sometimes humorous writing style summarizing dense tax cases — summed up the vicissitudes of Jackson’s life, public reputation and finances.

$750 million to buy out its share of that catalog.)

The Jackson case has been watched closely as a guide for how celebrity estates may be valued, and for their tax liabilities. Among the major estates with large tax issues still before the I.R.S. are those of Prince and Aretha Franklin.

In a statement, John Branca and John McClain, co-executors of the Jackson estate, called the decision “a huge, unambiguous victory for Michael Jackson’s children.”

“For nearly 12 years Michael’s estate has maintained that the government’s valuation of Michael’s assets on the day he passed away was outrageous and unfair, one that would have saddled his heirs with an oppressive tax liability of more than $700 million,” Branca and McClain said. “While we disagree with some portions of the decision, we believe it clearly exposes how unreasonable the I.R.S. valuation was and provides a path forward to finally resolve this case in a fair and just manner.”

The I.R.S. did not immediately respond to a request for comment on Monday night.

If you’ve ever dreamed of a quiet life on a boat in Alaska, this new waterfront listing can help you realize that vision.Of course, there's always … END_OF_DOCUMENT_TOKEN_TO_BE_REPLACED