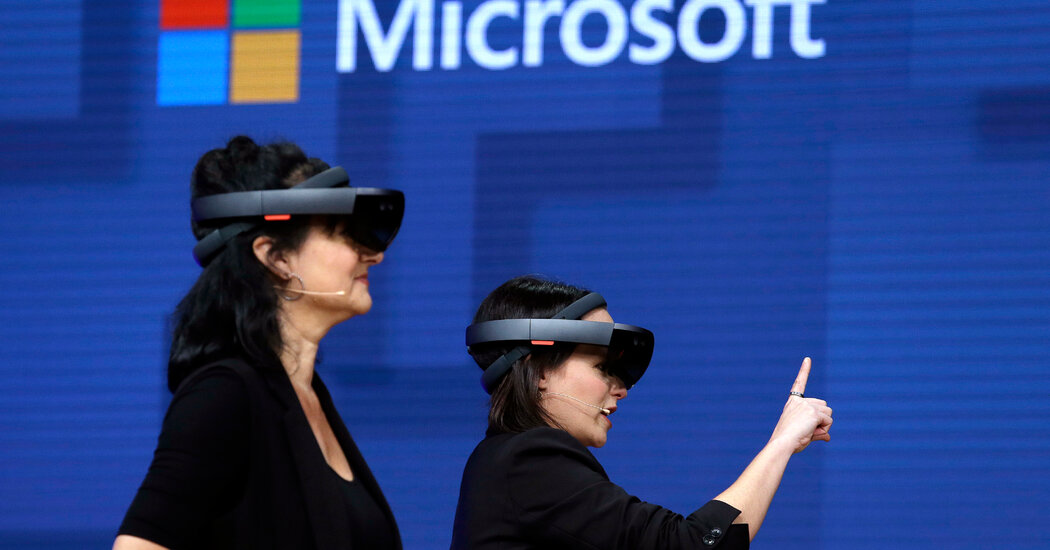 Microsoft said Wednesday that it would begin producing more than 120,000 augmented reality headsets for Army soldiers under a contract that could be worth up to $21.9 billion.

The HoloLens headsets use a technology called the Integrated Visual Augmentation System, which will equip soldiers wearing them with night vision, thermal vision and audio communication. The devices also have sensors that help soldiers target opponents in battle.

The deal is likely to create waves inside Microsoft, where some employees have objected to working with the Pentagon. Employees at other big tech companies, like Google, have also rejected what they say is the weaponization of their technology.

won a $480 million bid to make prototypes of the headsets. The Army said Wednesday that the new contract to produce them on a larger scale was for five years, with the option to add up to five more years.

A home inspection can spare you from unpleasant surprises after you buy. After crunching the numbers, searching your favorite neighborhoods, and … END_OF_DOCUMENT_TOKEN_TO_BE_REPLACED 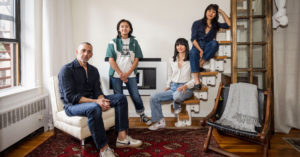 Before Hurricane Sandy, Nhi Mundy had a good life in the financial district with her family. She and her husband, Michael Mundy, were raising three … END_OF_DOCUMENT_TOKEN_TO_BE_REPLACED