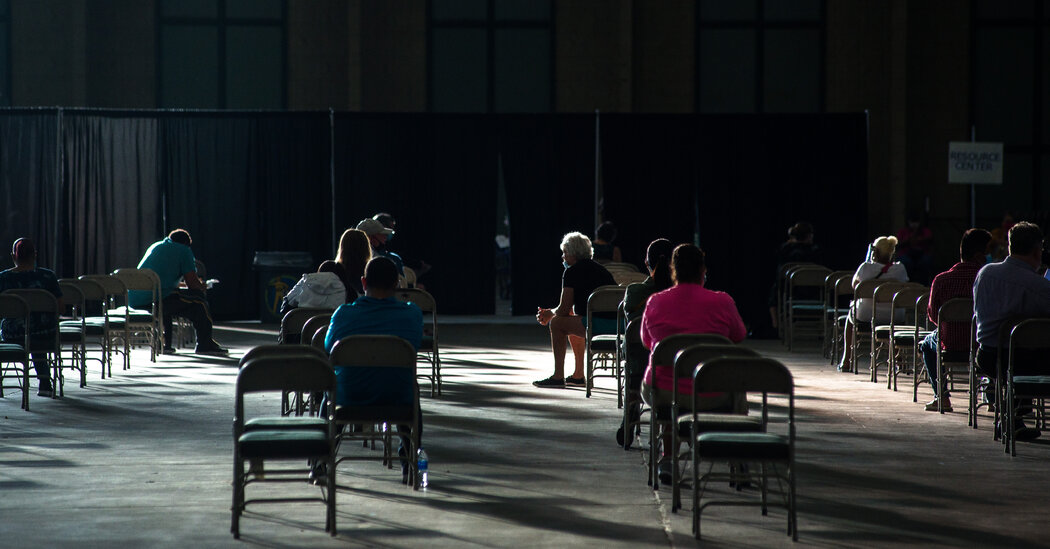 One of the most urgent questions in economics is why pay for middle-income workers has increased only slightly since the 1970s, even as pay for those near the top has escalated.

For years, the rough consensus among economists was that inexorable forces like technology and globalization explained much of the trend. But in a new paper, Lawrence Mishel and Josh Bivens, economists at the liberal Economic Policy Institute, conclude that government is to blame. “Intentional policy decisions (either of commission or omission) have generated wage suppression,” they write.

Included among these decisions are policymakers’ willingness to tolerate high unemployment and to let employers fight unions aggressively; trade deals that force workers to compete with low-paid labor abroad; and the tacit or explicit blessing of new legal arrangements, like employment contracts that make it harder for workers to seek new jobs.

Together, Dr. Mishel and Dr. Bivens argue, these developments deprived workers of bargaining power, which kept their wages low.

decline of unions; a succession of trade deals with low-wage countries; and increasingly common arrangements like “fissuring,” in which companies outsource work to lower-paying firms, and noncompete clauses in employment contracts, which make it hard for workers to leave for a competitor.

also written about unions and other reasons that workers have lost leverage, said the portion of the wage gap that Dr. Mishel and Dr. Bivens attribute to such factors probably overstated their impact.

The reason, he said, is that their effects can’t simply be added up. If excessive unemployment explains 25 percent of the gap and weaker unions explain 20 percent, it is not necessarily the case that they combine to explain 45 percent of the gap, as Dr. Mishel and Dr. Bivens imply. The effects overlap somewhat.

Dr. Katz added that education plays a complementary role to bargaining power in determining wages, citing a historical increase in wages for Black workers as an example. In the first several decades of the 20th century, philanthropists and the N.A.A.C.P. worked to improve educational opportunities for Black students in the South. That helped raise wages once a major policy change — the Civil Rights Act of 1964 — increased workers’ power.

“Education by itself wasn’t enough given the Jim Crow apartheid system,” Dr. Katz said. “But it’s not clear you could have gotten the same increase in wages if there had not been earlier activism to provide education.”

Daron Acemoglu, an M.I.T. economist who has studied the effects of technology on wages and employment, said Dr. Mishel and Dr. Bivens were right to push the field to think more deeply about how institutions like unions affect workers’ bargaining power.

But he said they were too dismissive of the role of market forces like the demand for skilled workers, noting that even as the so-called college premium has mostly flattened over the last two decades, the premium for graduate degrees has continued to increase, most likely contributing to inequality.

Still, other economists cautioned that it was important not to lose sight of the overall trend that Dr. Mishel and Dr. Bivens highlight. “There is just an increasing body of work trying to quantify both the direct and indirect effects of declining worker bargaining power,” said Anna Stansbury, the co-author of a well-received paper on the subject with former Treasury Secretary Lawrence Summers. After receiving her doctorate, she will join the faculty of the M.I.T. Sloan School of Management this fall.

“Whether it explains three-quarters or one-half” of the slowdown in wage growth, she continued, “for me the evidence is very compelling that it’s a nontrivial amount.”

49ers legend Joe Montana has put his Napa Valley estate back on the market — this time with a more than $4 million price cut.The sprawling villa and … END_OF_DOCUMENT_TOKEN_TO_BE_REPLACED