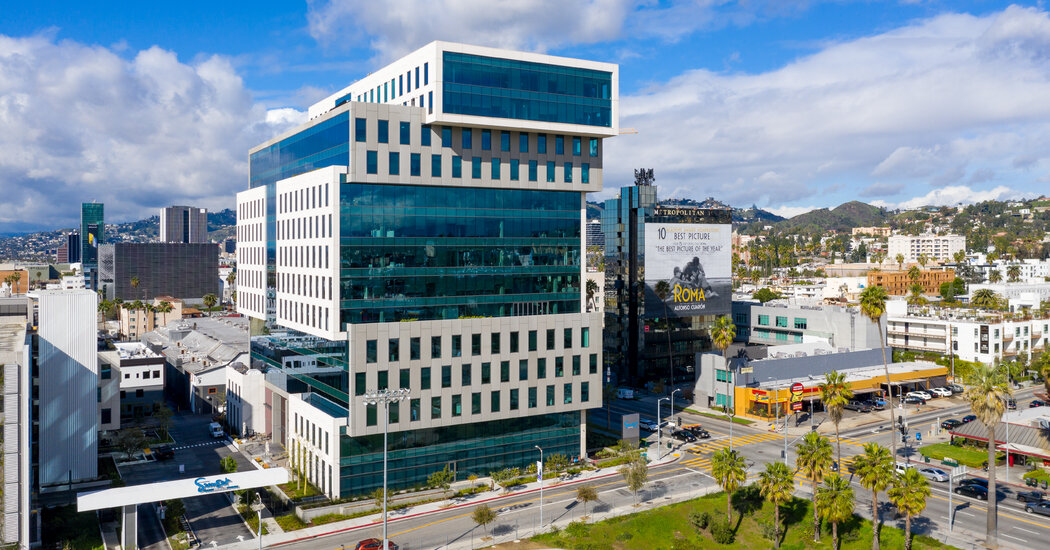 In another sign of Netflix’s growing dominance, Sony Pictures Entertainment has signed a five-year deal that will give the streaming giant the exclusive U.S. rights to Sony’s films once they leave theaters and premium video-on-demand services.

The deal, which begins with the studio’s 2022 releases, builds on Netflix’s existing partnership with Sony Pictures Animation and replaces the agreement Sony, one of the few major studios without its own streaming service, has had with Starz Entertainment since 2005.

That means that upcoming films like “Morbius,” which features Jared Leto playing the Marvel vampire, and “Uncharted,” starring Tom Holland in an adaptation of a Playstation game, will become available on Netflix after they complete their theatrical and on-demand runs. As part of the deal, Sony will make two to three direct-to-streaming movies a year for Netflix, expanding Sony’s slate and giving Netflix exclusive films for its service.

“This not only allows us to bring Sony’s impressive slate of beloved film franchises and new I.P. to Netflix in the U.S., but it also establishes a new source of first-run films for Netflix movie lovers worldwide,” Netflix’s head of global films, Scott Stuber, said in a statement on Thursday.

Sony emphasized that the arrangement would not alter its theatrical strategy. Before the pandemic, the studio released 15 to 20 films a year in theaters, a plan it intends to resume now that theaters are reopening. Films made for Netflix will be in addition to the theatrical releases, it said.

With the pandemic shutting down movie theaters for much of last year, Sony Pictures, like most studios, pushed many of its films into 2021. It also sold a handful to streaming services, including “Greyhound” with Tom Hanks to Apple and the upcoming animated comedy “The Mitchells vs The Machines,” from the creators of Sony’s Oscar-winning film “Spiderman: Into the Spider-verse,” to Netflix.

(An earlier version of this article incorrectly said Sony signed a four-year deal.)

AUSTIN, Texas--(BUSINESS WIRE)--As the first multifamily management company to be recognized in the Public Relations and Marketing Excellence Awards, … END_OF_DOCUMENT_TOKEN_TO_BE_REPLACED

There have been whispers of cooling housing and rental prices in the San Francisco Bay Area, but that hasn't yet translated into practical, noticeable … END_OF_DOCUMENT_TOKEN_TO_BE_REPLACED

Cars pass in Independence Square at twilight in Kyiv, Ukraine, Monday, Oct. 31, 2022. Rolling ... [+] blackouts are increasing across Ukraine as the … END_OF_DOCUMENT_TOKEN_TO_BE_REPLACED