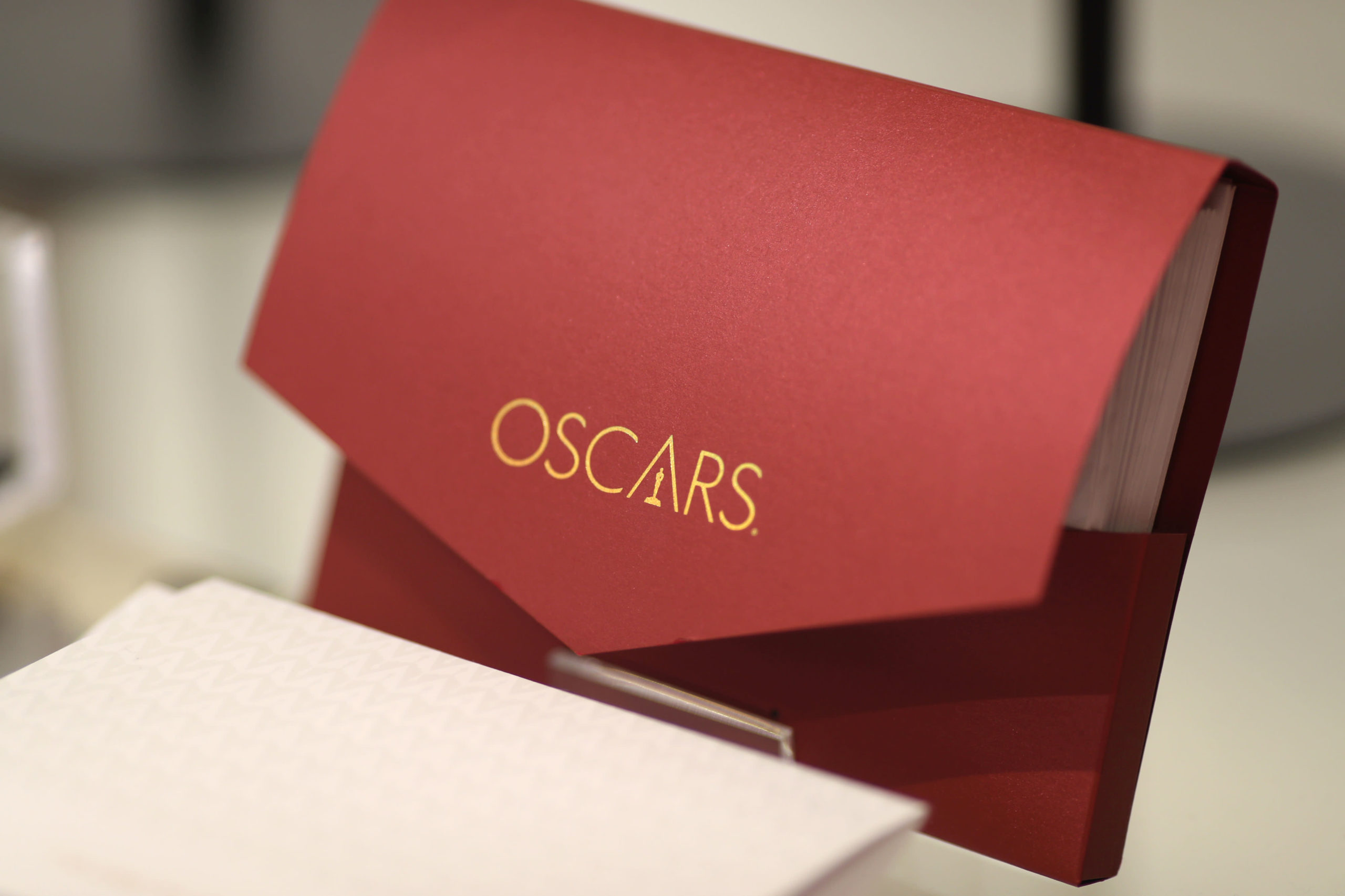 History was made during the nominations for the 93rd annual Academy Awards on Monday.

“Mank” leads the pack with the most nominations with 10. The film also garnered the most Golden Globes nominations last month, but left that ceremony empty-handed. Netflix, which distributed the film, has a total of 35 nominations, the most of any distributor this year.

The film is competing for best picture alongside “The Father,” “Judas and the Black Messiah,” “Minari,” “Nomadland,” “Promising Young Woman,” “Sound of Metal” and “The Trial of the Chicago 7.”

The 2021 Oscars marks the first time an all-Black producing team has been nominated for the best picture award. Producers Shaka King, Ryan Coogler and Charles D. King were recognized for their work on “Judas and the Black Messiah.”

Monday’s announcement also marks the first time that two actors of Asian descent were nominated in the best actor category. Steven Yeun garnered a nod for his work in “Minari” and Riz Ahmed earned one for “Sound of Metal.” Ahmed is also the first Muslim nominee in the category.

Viola Davis, who was nominated for best actress for “Ma Rainey’s Black Bottom,” is the most-nominated Black actress ever, with four nominations, and the only Black woman with two best actress nominations.

Hollywood power couple Priyanka Chopra Jonas and Nick Jonas announced all of the award nominees in a two-part livestream that was broadcast across the Academy of Motion Picture Sciences’ social media accounts and the organization’s website.

The eligibility period for this year’s nominations was unlike any other. The ongoing pandemic shuttered movie theaters around the world for much of last year, forcing the Academy to make some changes to its rules.

For this year only, the organization has permitted films that would have gone to cinemas to still be eligible if they debuted on streaming services.

Here are the nominees:

Best Original Song
“Husavik (My Hometown),” “Eurovision Song Contest: The Story of Fire Saga”
“Fight for You,” “Judas and the Black Messiah”
“Io Se (Seen),” “The Life Ahead”
“Speak Now,” “One Night in Miami”
“Hear My Voice,” “The Trial of the Chicago 7”

KRASNIK, Poland — When local councilors adopted a resolution two years ago declaring their small town in southeastern Poland “free of L.G.B.T.,” the … END_OF_DOCUMENT_TOKEN_TO_BE_REPLACED