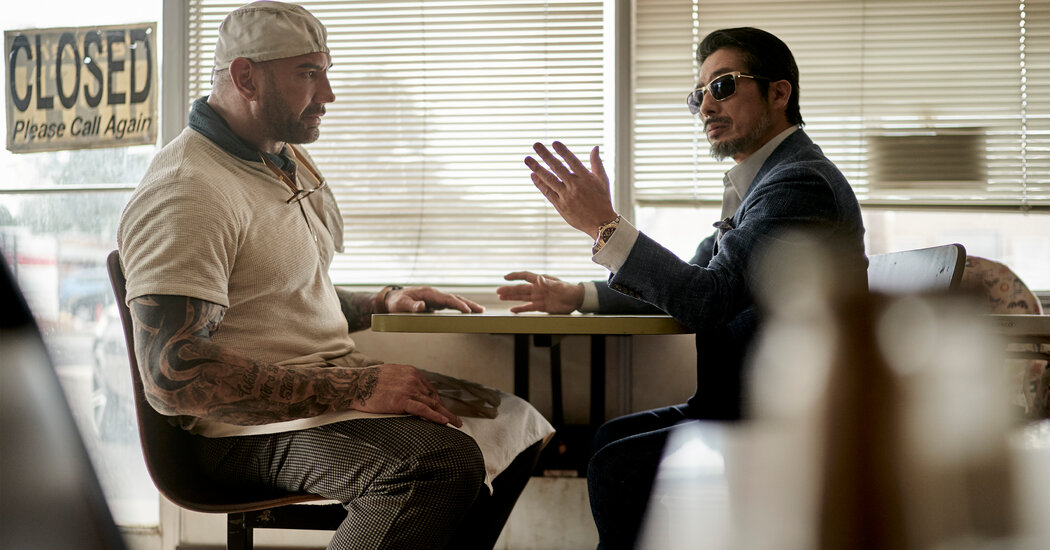 In the clearest sign yet that theaters are softening their stance toward Netflix, Cinemark, the country’s third-largest chain, announced on Tuesday that it would show the streaming service’s upcoming zombie flick, “Army of the Dead” from director Zack Snyder, in more than 250 of its theaters on May 14, a week before the film will become available online.

The movie will also open in a smattering of regional chains like Harkins Theatres, Landmark Theatres and Alamo Drafthouse, bringing its total theater count to about 600 — the largest theatrical release yet for a Netflix film.

Last year, when the pandemic was raging and the majority of theater chains were closed, Netflix and Cinemark tested the release strategy in a handful of theaters with three Netflix films: “Ma Rainey’s Black Bottom,” “Midnight Sky” and “The Christmas Chronicles 2.” The results were encouraging enough for them to try a wider release at a time when the majority of the country’s theaters have reopened.

“We are thrilled to offer consumers the opportunity to watch this highly anticipated film in theaters and on Netflix,” Netflix’s head of distribution, Spencer Klein, said in a statement.

“Army of the Dead” stars Dave Bautista (“Guardians of the Galaxy”) and centers on a group of mercenaries who travel to Las Vegas to pull off a casino heist in the middle of a zombie apocalypse.

While neither company would say whether this was part of a larger agreement involving more films, the two did say they “anticipate there will be more to come.”

The pandemic forced theaters and studios to re-evaluate how movies are distributed in theaters and on streaming platforms. Traditionally, theaters pushed for an exclusive 72-day window between when a film was released and when it could become available for at-home viewing, whether through streaming or video-on-demand services. But so many movies debuted in the home because of the pandemic, and audiences have become used to having that option, forcing Hollywood to adjust to a new reality.

The Seattle Seahawks are very much still in the running for Baker Mayfield. (Photo by Stacy ... [+] Revere/Getty Images) Getty Images The Seattle … END_OF_DOCUMENT_TOKEN_TO_BE_REPLACED

LANSING, Mich. — At least 357 sitting Republican legislators in closely contested battleground states have used the power of their office to discredit … END_OF_DOCUMENT_TOKEN_TO_BE_REPLACED