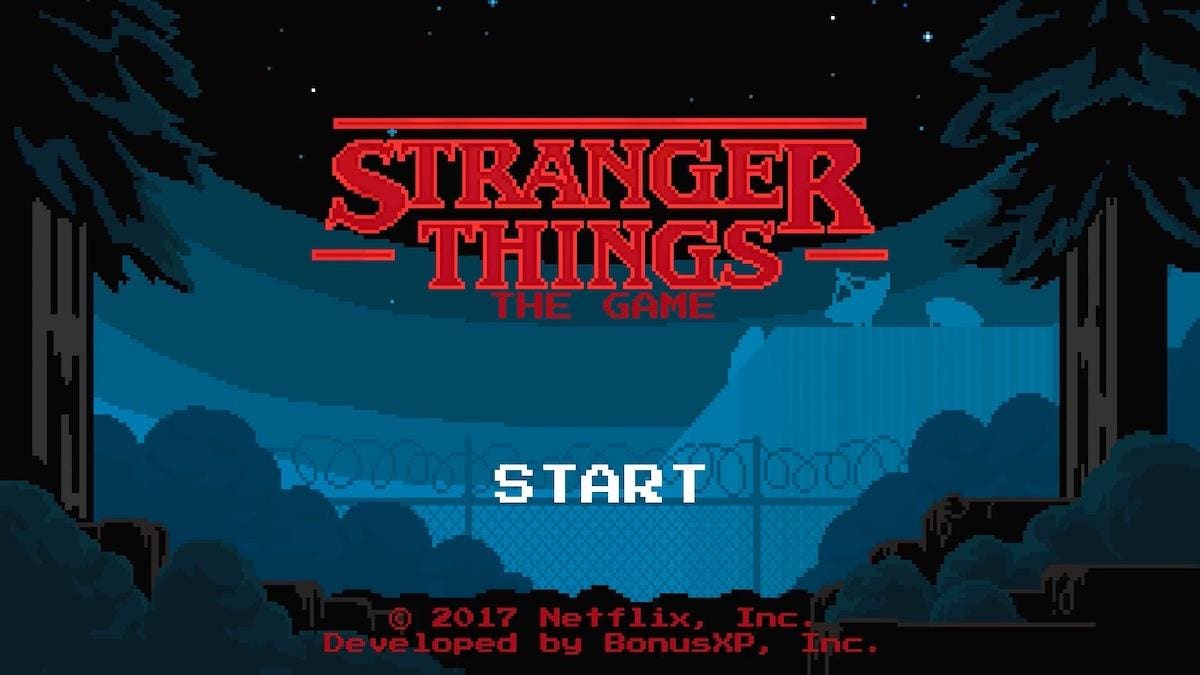 Netflix executives today outlined how the world’s largest video-streaming service plans to expand into video games for its nearly 210 million members. The process will eventually encompass titles for most game platforms, but will grow incrementally, beginning with a focus on lower-cost mobile titles.

It’s perhaps the biggest shift in the company’s content strategy since it rolled out House of Cards, the first of what’s since become hundreds of its own shows, rather than depending on licensed reruns from Hollywood studios to fill out its offerings.

“We view gaming as another new content category for us, similar to our expansion into original films, animation and unscripted TV,” the company’s latest shareholder newsletter reads. “We’re excited as ever about our movies and TV series offering and we expect a long runway of increasing investment and growth across all of our existing content categories, but since we are nearly a decade into our push into original programming, we think the time is right to learn more about how our members value games.”

The company signaled its game plan for games a couple of weeks ago, with the hiring of Mike Verdu, a well-respected game industry veteran who previously worked with Electronic Arts and Facebook.

During today’s quarterly earnings call, Netflix executives finally colored in far more details about its plans, beginning with the intention to make the games a free addition to its main subscription service, instead of a separate offering.

Co-CEO Reed Hastings has long said Netflix’s main competitors aren’t other streaming services, or even legacy cable and broadcast linear TV (though executives expect much of Netflix growth to come from those legacy audiences over the next few years).

Rather, it’s all the other ways people entertain themselves, especially for hours and hours at a time. Hastings has pointed specifically in the past to hugely popular video game platforms such as Fortnite as examples. Like Fortnite, Netflix is focused on giving as many hours of engagement – time spent on the platform – as possible.

“We really see this as an extension of the core entertainment offering,” said COO and Chief Product Officer Greg Peters. “We think we have an opportunity to add games and deliver more entertainment value to our members with that.”

The mobile game push isn’t the only area where the company is branching out with different kinds of entertainment experiences. Next week, a touring virtual-reality experience called ‘Viva Las Vengeance: Army of the Dead’, built around its recent Zack Snyder-directed action horror film, will debut in Los Angeles, New York and two other cities, with plans to appear in 17 more in coming months.

The film was one of Netflix’s biggest hits of the quarter, watched by 75 million subscriber households in its first four weeks of release, and the company is already working on a spinoff and a prequel as it tries to build the movie into a franchise.

Executives said the notion of expanding into the game business had been heavily debated internally for several years before the company finally decided to move forward, a process that had led to some of the company’s previous major expansions into new content genres.

Building out the gaming offering will similarly be a “multi-year effort,” Peters said. “We’re going to start relatively small, learn, grow, then expand our investment. We’re really excited about the different ways we can provide an offering that’s differentiated from what’s out there.”

So, what will be different from existing game services and stores?

Peters pointed first to games built on the company’s existing intellectual property, much as it already has done with previously licensed games based on its long-running hit Stranger Things.

“We have these amazing worlds and great characters,” Peters said. “We know people want to go in further. (Narrative) universes provide a significant amount of time that people can engage and explore. There are lots of exciting things we can do in that space.”

The company will initially focus on mobile titles, which typically can be created relatively quickly and for less money that games for consoles or PCs or even virtual reality devices. But even there, despite the hundreds of thousands of mobile games on Apple’s App Store and Google’s Android Store, there’s a chance to stick out from the average titles, Peters said.

“The subscription model also allows us to focus on some things that are not served by current services,” Peters said. “We don’t have to think about ads (or other revenue generating schemes). We can focus on delivering the most entertaining gaming experiences we can. We can focus on really great game play, without some of the things they’ve had to trade off. There are lots of things we can make special.”

In that regard, the Netflix approach shades toward Apple’s nearly two-year-old Arcade offering. Arcade costs $4.99 a month for around 180 ad-free titles that can be played on most Apple devices, from iPhones and iPads to Mac computers and even the latest Apple TV streaming devices. Arcade is also one of six Apple services that are part of its $29.99-per-month One subscription bundle, which also includes Apple’s TV+ subscription video service.

And like Arcade, the Netflix development plans also include platforms beyond mobile, Peters said.

“We think mobile is a great opportunity,” Peters said. “The vast majority of members have phones that can play these games. It will be a primary focus for us, but ultimately, we see all the platforms as opportunities. We feel like there’s a rich opportunity to deliver across the range of devices.”

Peters said the approach will be “experimental,” creating a wide variety of games to “maximize the learning opportunity.” Some will be extensions of the company’s existing I.P., while others might be stand-alone titles, conceivably including some that might in turn spawn a video series or film. The company will also license titles, to help executives accelerate their learning process.

Perhaps the biggest question is how to decide if games are a winner. The company will measure success based on the same (publicly rather mysterious) metrics it uses for its series and features.

“Is it more compelling for members,” Peters said. “Will we see those benefits in retention, then members will stay with us longer. There’s value in retention. And if there’s a game people are talking about, that’s a source of retention too.”

You were seeing double this week: A spectacular $54 million compound featuring two equally luxurious mansions separated by a private lake in Southwest … END_OF_DOCUMENT_TOKEN_TO_BE_REPLACED

Taylor Heinicke #4 of the Washington Football Team celebrates after defeating the Seattle Seahawks at FedExField on November 29, 2021 in Landover, … END_OF_DOCUMENT_TOKEN_TO_BE_REPLACED

Members of the Ukrainian Police force, Larisa, 31, and Roman, 30, get married at a wedding hall at an expo center in Kyiv, Ukraine, on … END_OF_DOCUMENT_TOKEN_TO_BE_REPLACED