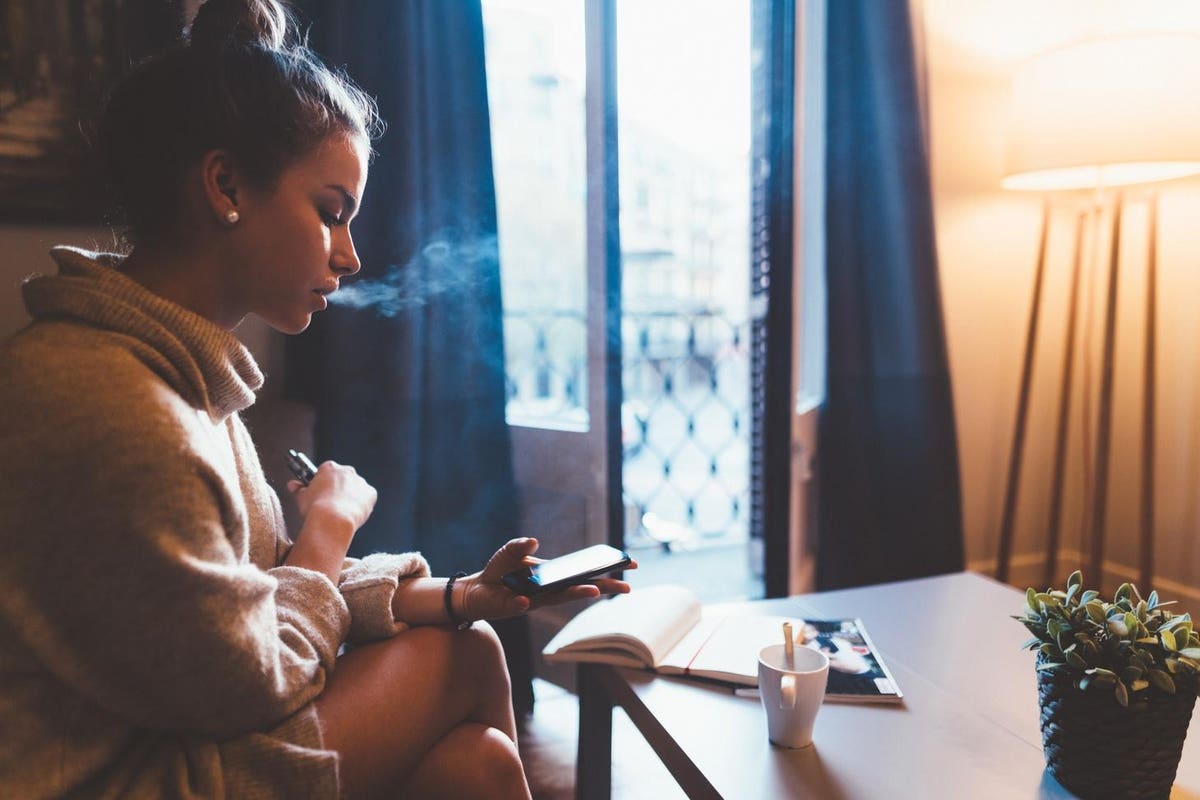 Of the many provisions included in the 2,741 page omnibus spending bill being pushed through Congress this week is a budget rider that will subject thousands of products containing synthetic nicotine to FDA regulation for the first time. Proponents of this policy change refer to it as closing a loophole. Meanwhile critics of this rider contend that, given the well documented flaws and deficiencies in the FDA approval process, this budget rider will likely result in the prohibition of products that former smokers have used to quit smoking and stay off cigarettes. This upcoming vote to subject products containing synthetic nicotine to FDA regulation follows the introduction of legislation in four state capitals and enacted in one state, Alabama, that effectively bans products containing synthetic nicotine.

Senators Richard Burr (R-N.C.), Patty Murray (D-Wash.), and Dick Durbin (D-Ill.), working with Rep. Frank Pallone (D-N.J.) on the House side, have led the effort to get FDA regulation of synthetic nicotine products included in the must-pass spending package that funds the federal government through September, Bloomberg reported on March 8. Congress is expected to pass the omnibus bill before week’s end.

This effort to subject products containing synthetic nicotine to FDA regulation, likely resulting in the effective prohibition of many products, has worked its way up to the federal level quicker than many expected. Alabama, Mississippi, Maryland, and Georgia were the first states to see lawmakers introduce legislation effectively banning synthetic nicotine products. However, there will be no need for more state legislation like this to be introduced after the federal spending bill with the aforementioned budget rider is enacted by Congress.

After a two-year period that saw the FDA impede the availability of COVID-19 tests and take other actions that harmed the agency’s credibility with the public, such as arbitrarily denying the applications of hundreds of thousands of vapor products in 2021, the aforementioned budget rider added to the omnibus spending bill will give the FDA regulatory authority over another large chunk of the vaping market. Critics contend that before subjecting more products to the FDA’s Premarket Tobacco Product Application (PMTA) requirement, the PMTA approval process should first be reformed to address evident deficiencies.

The proposed budget rider included in the soon-to-pass omnibus spending bill would give companies that sell products containing synthetic nicotine 90 days to submit an application for approval to the FDA. Yet the FDA itself admitted the application process will take approximately six months. Passage of this budget rider, critics note, will disadvantage small businesses to the benefit of large conglomerates who can navigate the FDA approval process with armies of lawyers, lobbyists, and political action committees at their disposal. This budget rider will eliminate legal competition to vaping products that contain nicotine derived traditionally from tobacco plants, which tend to be offered by the larger companies.

As noted, one way to avoid the anti-competitive effect that the soon-to-be-passed budget rider will have would be to first reform the PMTA process such that companies of all sizes are able to navigate it. Complexity in regulation imposes additional costs that can be comparable to a new tax, and the convoluted nature of the current PMTA process imposes costs that only companies beyond a certain level of means can afford.

Though noble intentions are often the impetus for these synthetic nicotine proposals at the federal and state levels, at least publicly, critics point out that small businesses and former smokers will be punished as a result of such a prohibition.

“The elected officials sponsoring these bills may be under the mistaken impression that their proposals are only targeted at illicit and counterfeit dealers,” Greg Conley, president of the American Vaping Association, told Filter Magazine. “The reality is that these bills would shut down licensed small businesses that are operating in full compliance with federal, state and local laws.”

While youth vaping is cited as a motivation for those pushing for greater regulation of synthetic nicotine, data shows youth vaping rates have been plummeting in recent years. Yet the larger brands that contain tobacco-derived nicotine are also used by the shrinking population of youth users, surveys show, so targeted vilification of synthetic nicotine doesn’t make sense.

Critics contend the effective product bans that will result from the hasty federal regulation of synthetic nicotine will create more problems than solutions. Unintentionally or not, legislators are pushing for additional regulation that will drive down competition in the vape industry by marginalizing smaller businesses. According to the OECD, studies consistently show that a competitive market “not only helps to deliver lower prices, better product quality and new products, but it can also help to create better conditions for democratic institutions.” The anti-competitive effects resulting from FDA regulation of synthetic nicotine will harm many consumers and small businesses, but the rapid and opaque process by which this new regulation is being implemented does not bode well for the health of democratic institutions in the U.S.

Regardless of what one thinks about the merits of effectively banning many synthetic nicotine products, the process through which FDA regulation of these products has been fast tracked is ripe for criticism. Barely half a day after the aforementioned budget rider was disseminated on the Hill, word had gotten out that the fate of the deal was sealed and that FDA regulation of synthetic nicotine is going to pass as part of the government funding package. This will come to pass even though there has never been a single congressional hearing on the matter, nor has any formal rule making process been discussed.

The ease with which a vast swath of an entire industry can effectively be shut down by the federal government in 90 days is something that investors and business leaders from unrelated industries, though they are not affected by this action, will find disconcerting. Even if one doesn’t want former smokers to be allowed to vape synthetic nicotine unless it is subject to FDA regulation, the way this new regulatory power is being granted by Congress does not send a positive message about the U.S. as a destination for investment. Rule of law and regulatory certainty have made the U.S. a more attractive destination for investment than most countries. That will not remain the case if decisions with economic consequences as significant as those associated with the pending federal regulation of synthetic nicotine products are now to be made with such haste and lack of deliberation.

It was to be expected that a Congress run by Chuck Schumer and Nancy Pelosi would adopt policies first tried in the states, but that those ideas would come from California and New York, not Alabama. But that’s is what’s happening this week on Capitol Hill. Those who work in the U.S. Senate like to boast that their legislative body is the world’s most deliberative. But, based on the rushed manner in which new regulatory powers are being granted to a federal agency that is already under fire, such terms don’t mean much these days.

Listed on April 21 for $2,395,000 with Adam Weissman of Coldwell Banker Bain of Lake Union, the gorgeous four-bedroom brick home was sold on May 6 for … END_OF_DOCUMENT_TOKEN_TO_BE_REPLACED